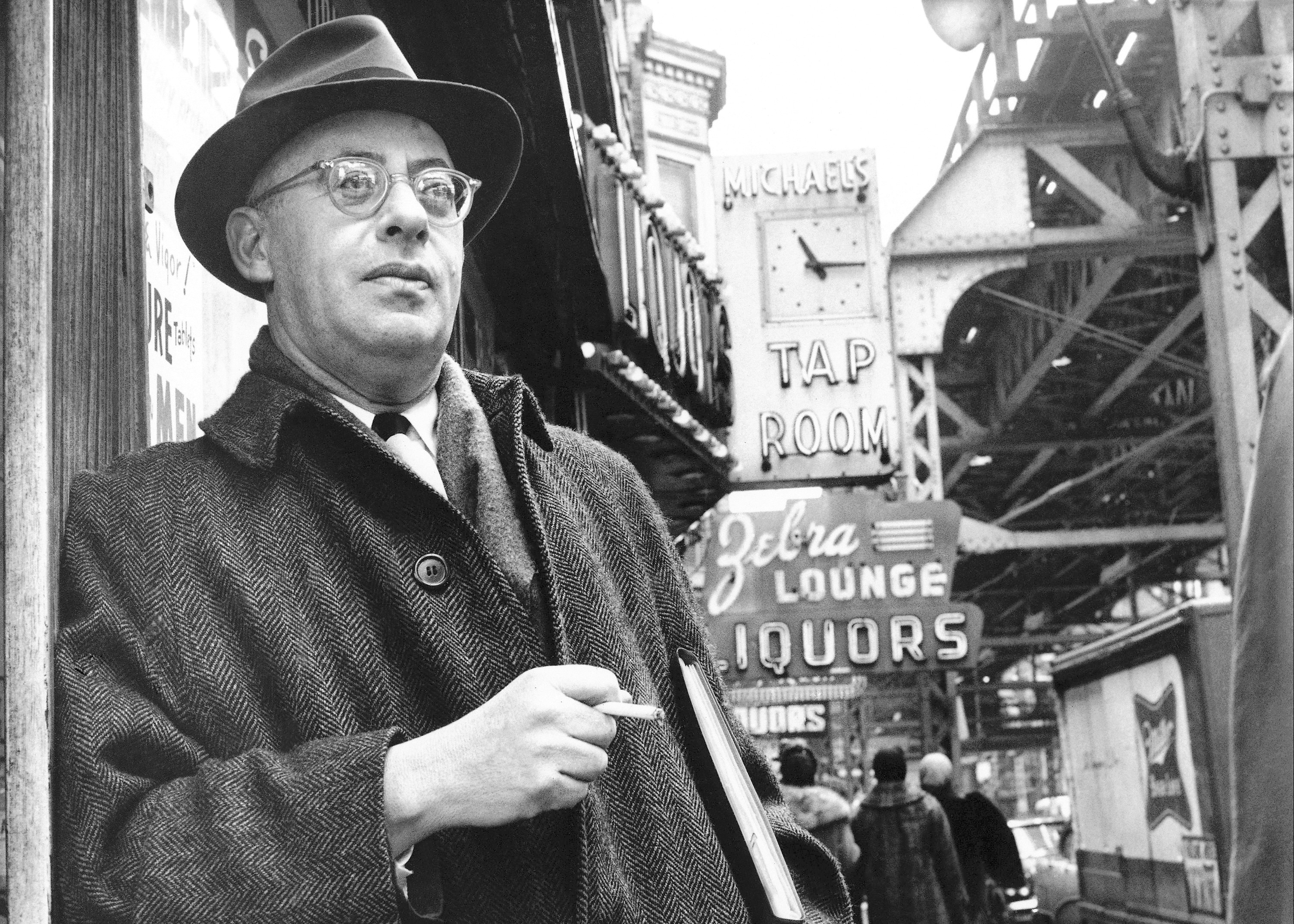 Immediately after the Democratic National Convention in Colorado, the Boston Globe published a letter from David Alinsky. He boasted about how Barack Obama had made extremely effective use of his training in the methods of David Alinsky’s late father, who was the famous Chicago radical named Saul Alinsky. David Alinsky gloated: “I am proud to see that my father’s model for organizing is being applied successfully beyond local community organizing to affect the Democratic campaign in 2008. It is a fine tribute to Saul Alinsky as we approach his 100th birthday.”

What was Saul Alinsky’s model that Barack Obama used so successfully to defeat the powerful Clinton political machine plus the Republican Party in a dramatic one-two punch never before seen in politics? What is known today as “the Alinsky ideology and Alinsky concepts of mass organization for power” are fully set forth in Alinsky’s 1971 book called Rules for Radicals. Alinsky’s worldview was that our country is divided into three parts, which he called “the Haves, the Have-Nots, and the Have-a-Little, Want Mores.” Alinsky’s purpose was to teach the Have-Nots how to take power and money away from the Haves by creating mass organizations to seize power, and he frankly admitted that “this means revolution.”

Saul Alinsky wanted a radical change of America’s social and economic structure, and he planned to achieve that through creating public discontent and moral confusion. He wanted to move the United States from away capitalism and toward socialism. Alinsky developed strategies to achieve power through mass demonstrations and organization. Organizing was his word for revolution.

Tomorrow I’ll tell you more about Saul Alinsky’s Rules for Radicals and his book that should be on your must-read list if you want to understand much of contemporary politics.

What You Need to Know is Democrats’ plan to slow down GOP investigations. David Brock (of Media Matters) released a memo detailing a group that will … END_OF_DOCUMENT_TOKEN_TO_BE_REPLACED

Phyllis Schlafly Eagles · November 8 | Can Your Vote Make A Difference? On this Election Day, it had been my intention to tell you the story of a … END_OF_DOCUMENT_TOKEN_TO_BE_REPLACED

Phyllis Schlafly Eagles · October 27 | Teddy Roosevelt: The Man in the Arena Theodore Roosevelt is known for many things. He is known for being the … END_OF_DOCUMENT_TOKEN_TO_BE_REPLACED

What You Need to Know is China is hooking the US on two drugs: fentanyl and digital fentanyl (aka TikTok). Both of these are attacks on American … END_OF_DOCUMENT_TOKEN_TO_BE_REPLACED

Elon Musk has 119 million followers on Twitter, the platform which he just bought for $44 billion. That’s more followers than Taylor Swift, whose … END_OF_DOCUMENT_TOKEN_TO_BE_REPLACED