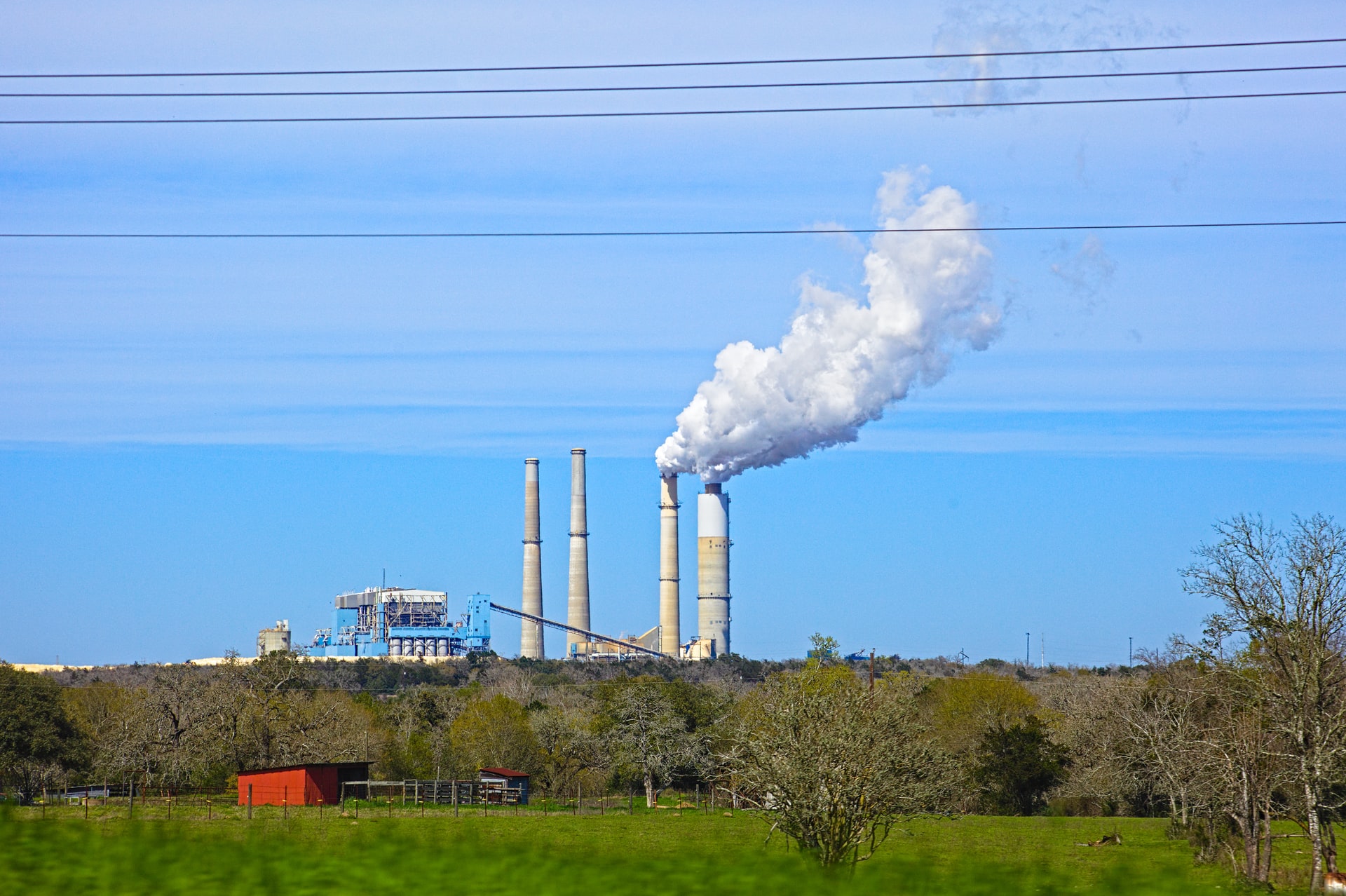 Leftist environmental groups are using a devious strategy called “sue and settle” to get radical regulations enacted without the support of Congress. The liberal groups start by suing the Environmental Protection Agency over some issue. But, instead of actually proceeding with the lawsuit, they negotiate a settlement agreement with the EPA that enacts liberal policies. The situation is win-win for extreme environmentalists on both sides: the green group bringing about the lawsuit effectively dictates federal policy, and EPA regulators get a good excuse to expand their power and put in place regulations that they want but which they couldn’t get Congress to pass or may not have held up in court.

“Sue and settle” is based on stipulations in environmental legislation that allow citizens to sue those suspected of violating the law. The allowance of such lawsuits was intended to correct legal violations, not to expand regulations without Congressional approval. But the EPA is partnering with extremist green groups to make such unwarranted expansions. For example, one EPA regulation prohibits new coal-based power plants from being built unless they include advanced technological features to capture carbon emissions. But the carbon-capture technology is not yet economically feasible, so the effect of the regulation will be to prevent any new coal plants from being built. Coal miners will lose their jobs, but there will be no loss of jobs for federal regulators.

Extreme environmentalists are not stopping with coal; they also want to prevent large domestic reserves of oil and natural gas from being used. They want to regulate the process of fracking, which allows Americans to produce large amounts of energy without relying on foreign imports. Americans should demand that Congress pass a bill to end the EPA’s outrageous collusion with green extremists in impeding economic progress.

What You Need to Know is How America is Winning and Losing. One way we are losing in America is how the Narrative Machine is reporting the Jan. 6th … END_OF_DOCUMENT_TOKEN_TO_BE_REPLACED

What You Need to Know is Biden is marching toward America Last. Even as our continue to get entangled in NATO and their picking a fight with Putin. … END_OF_DOCUMENT_TOKEN_TO_BE_REPLACED

Phyllis Schlafly Eagles · June 20 | Who Should Pay For Student Loans? Although President Biden claims to understand the gravity of the student loan … END_OF_DOCUMENT_TOKEN_TO_BE_REPLACED

What You Need to Know is to Be Vigilant, Active, & Brave. We just finished our annual Collegians Summit. It was a great event where we had … END_OF_DOCUMENT_TOKEN_TO_BE_REPLACED

Phyllis Schlafly Eagles · May 10 | Politicians Are "Tossed To and Fro" on Energy Policy Ephesians 4:14 in the Bible calls for Christians … END_OF_DOCUMENT_TOKEN_TO_BE_REPLACED

Phyllis Schlafly Eagles · July 6 | Will Globalists Build the Future? Amid chaos on many fronts, globalists march forward into the night. Klaus … END_OF_DOCUMENT_TOKEN_TO_BE_REPLACED

What You Need to Know is we should be worried about China! The Chinese communist regime has shown a penchant for the long play. They don’t necessarily … END_OF_DOCUMENT_TOKEN_TO_BE_REPLACED