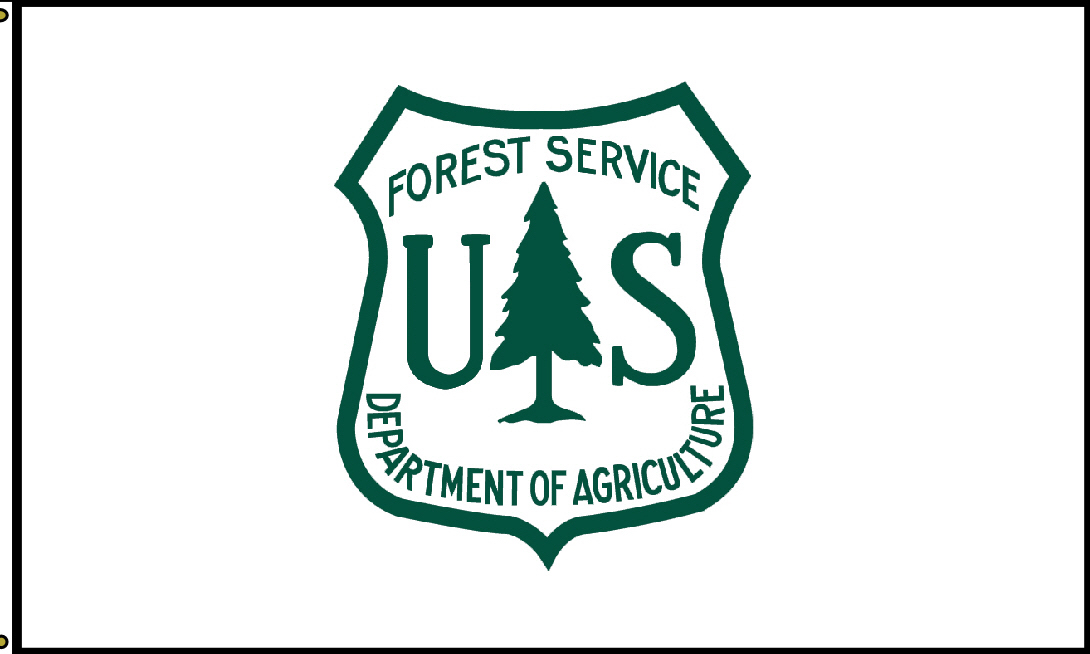 A “climate change” analysis is now required for most new projects initiated by the National Forest System, which is an agency of the U.S. Department of Agriculture.  This new rule is now requiring speculation about the project’s impact  on climate, and inclusion of this speculation in what is called what is called an “Environmental Assessment.”  For example, if the government proposes a forest­ clearing project of only 30,000 acres of pine trees, the Assessment must include a discussion of the “climate change” supposedly caused by the project.

Note the emphasis on the term “climate change.”  This term is different from those scary words “global warming” that we’ve been hearing for years.  The claim that the Earth has been rapidly warming has been discredited in the last couple of years, but the liberals and environmentalists don’t want to give up their expensive goals so they tell us that the real problem is “climate change.”

Of course, the climate is always changing, so no one can deny that “climate change” is occurring.  The climate may warm by a degree one year, and cool by a degree the following year, with no overall significant impact.  It is virtually impossible to disprove whether man-made energy use is or is not causing climate change, so litigation over this issue is spreading through the courts.  Under this new government requirement, a project cannot begin until its impact on climate change is assessed and evaluated.

There have been 163 state and federal court decisions citing “global warming.” That makes it difficult to eliminate this liberal theory even though it is politically motivated and scientifically flawed.  In one case this year, the Court did allow a very small forestry project to go forward because the Project involves only a small amount of land and the project was to “thin” rather than “clearcut” trees.  So, at least the judges are starting to rule against the more extravagant demands of the environmental extremists.  Watch out! The environmentalists haven’t gone away.

Phyllis Schlafly Eagles · #WYNK: Documents and Double Standards | January 24, 2023 #ProAmericaReport The following is a transcript from the Pro … END_OF_DOCUMENT_TOKEN_TO_BE_REPLACED

What You Need to Know is a lesson on documents and double standards. Suddenly everyone has classified documents and everyone is spinning the stories … END_OF_DOCUMENT_TOKEN_TO_BE_REPLACED

What You Need to Know is a brief lesson in original classification authority. You can quibble about whether documents were properly declassified or … END_OF_DOCUMENT_TOKEN_TO_BE_REPLACED

What You Need to Know is the Chinese regime may be on the run. After years of their draconian ‘Covid Zero’ policies that brought more terror to an … END_OF_DOCUMENT_TOKEN_TO_BE_REPLACED

What You Need to Know is Mom first! Life begins at conception. But what if the pro-life movement reframed the battle. What if we advertised that life … END_OF_DOCUMENT_TOKEN_TO_BE_REPLACED

For Immediate Release: January 26, 2022Contact: Ryan Hite, Communications Director Solution Staring Us In the Face to Save American Lives: Shut the … END_OF_DOCUMENT_TOKEN_TO_BE_REPLACED