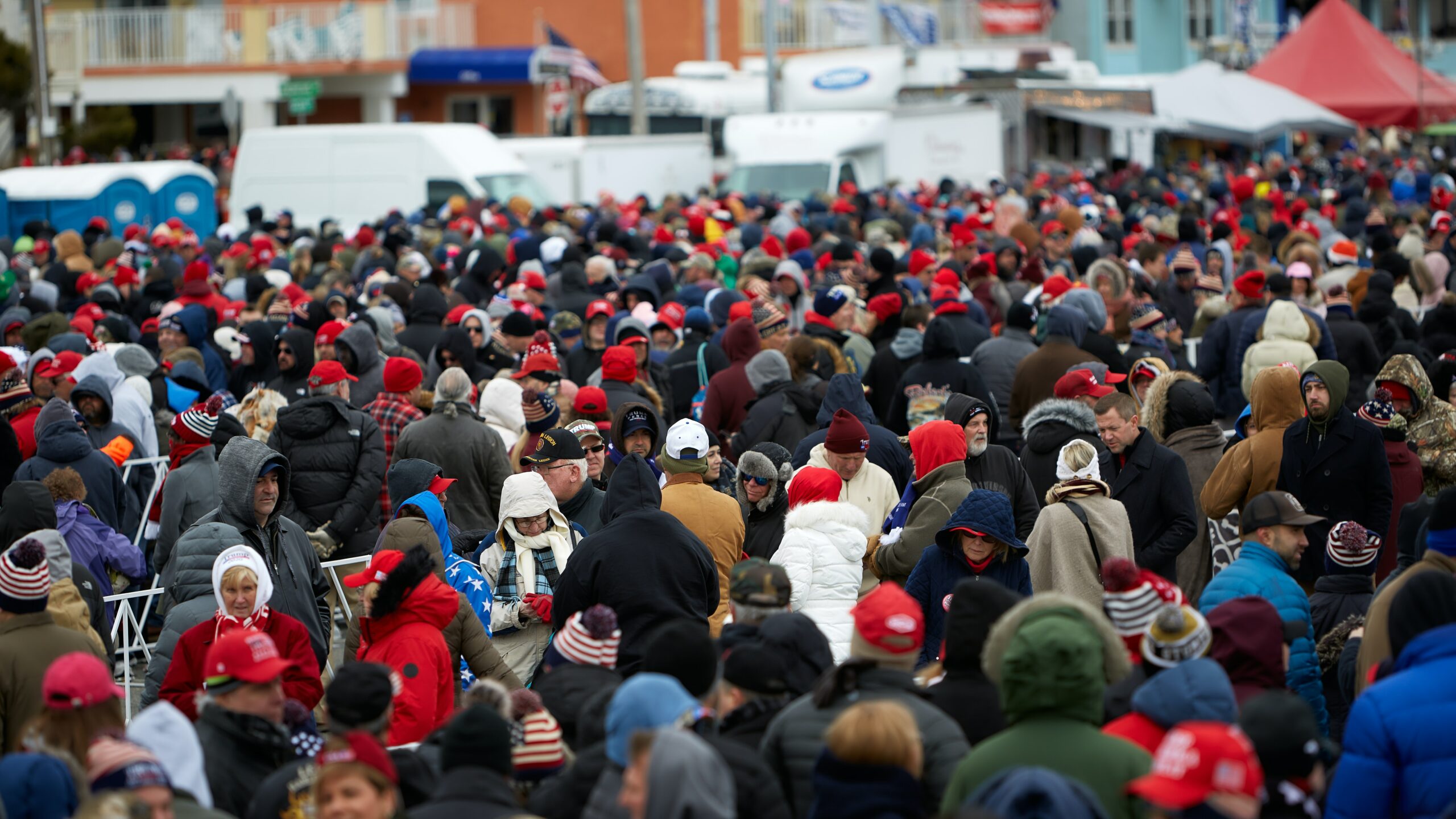 “Primaried” has become a popular term for dealing with disappointment by entrenched incumbents in both political parties. It means an attempt to defeat an official in his own primary, an enormous political embarrassment.

Primary challenges are a healthy way to shake up the status quo in politics. The grassroots thereby rise up and overcome the enormous advantages of incumbency to replace a RINO with a conservative.

Fear of being “primaried” is the real reason for the sudden new interest by Texas Governor Greg Abbott in the southern border, after years of his inaction. Gov. Abbott arranged for photo ops of himself with Donald Trump during their joint visit to the border last Wednesday.

Texas can afford to complete the building of the wall that Trump started, and Abbott has finally hinted at doing so. The timing may have more to do with the early Texas primary and the field of Republican candidates running against Gov. Abbott.

A month before, Texas GOP Chairman Allen West released a compelling video of him speaking in front of the incomplete border wall south of El Paso. Then, most appropriately on Independence Day, the retired lieutenant colonel and former congressman announced his candidacy against Gov. Abbott in the Republican primary.

Sen. Ted Cruz’s successful toppling of the seemingly invincible David Dewhurst in the 2012 Senate GOP primary immediately comes to mind. Texas Republican voters cast their ballots for those who speak out and do more.

Texas Agriculture Commissioner Sid Miller, who has already won a preliminary ruling against President Biden’s “equity” agenda and prevailed in statewide elections, is another conservative pondering a run against Gov. Abbott in the primary, to be held on March 1st. If Gov. Abbott cannot muster 50%, then a runoff election will be held which historically favors the more conservative candidate.

Abbott’s inaction on election integrity is as stark as his failures on the southern border. While Georgia, Florida, and Iowa enacted bills to restore some election integrity, Texas has still not acted, and risks becoming a battleground state.

After dithering for a month, Gov. Abbott finally called for a special session of the Texas legislature to begin later this week. But he has been slow in designating issues for this special session, which must include election integrity.

In its final decision of its Term, the Supreme Court gave states the green light to reduce election fraud by reining in lax voting procedures. Justice Alito, writing for the 6-3 Court, firmly rejected a common liberal argument against voting procedure changes.

“Disparate impact” is a Leftist test for invalidating any law that might arguably have a greater impact against a minority group. It is possible to mine statistics and object to almost any law, even criminal laws, as impacting one demographic more than another.

“We also do not find the disparate-impact model employed in Title VII and Fair Housing Act cases useful here,” Justice Alito wrote for the Supreme Court on July 1, in Brnovich v. Democratic National Committee. Liberals may regret pushing that issue, now that the High Court rejects it in a ruling fully applicable nationwide to all election laws.

Justice Alito added that the Democrats’ argument “would also transfer much of the authority to regulate election procedures from the States to the federal courts.” He thereby blocked attempts at judicial activism in interfering with good state election reforms.

This conservative decision should help defeat the 8 lawsuits that were filed against Georgia’s new election law, which properly requires identification for mail-in voting. Even Biden’s Department of Justice has piled on with its own lawsuit to interfere with the reasonable Georgia law in cleaning up its election system.

Meanwhile, another good decision was rendered by the Supreme Court on its final day. Likewise split 6-3, the Court rejected snooping by California through the identities of donors to conservative nonprofit groups, including one located in Michigan.

Overreach by California and other Leftist states is a growing problem, as they try to export their tyranny to the Midwest and other red states. California Democrats have no business sticking their noses into organizations headquartered elsewhere.

The internet has created new ways to harass people for merely exercising their First Amendment rights to speak out or donate. California’s overreach was too much for even Chief Justice Roberts, who held for conservatives in Americans for Prosperity v. Bonta, despite last year allowing California to shut down churches.

“It is hardly a novel perception that compelled disclosure of affiliation with groups engaged in advocacy may constitute as effective a restraint on freedom of association as other forms of governmental action,” wrote Roberts while quoting an earlier NAACP case on a similar point. Yet many liberals today seek to infringe on First Amendment rights that were upheld in the famous NAACP case.

What You Need to Know is Happy birthday to America! It might not seem like it, but things are really really good here in America. The left act like … END_OF_DOCUMENT_TOKEN_TO_BE_REPLACED

What You Need to Know is How America is Winning and Losing. One way we are losing in America is how the Narrative Machine is reporting the Jan. 6th … END_OF_DOCUMENT_TOKEN_TO_BE_REPLACED

What You Need to Know is we should be worried about China! The Chinese communist regime has shown a penchant for the long play. They don’t necessarily … END_OF_DOCUMENT_TOKEN_TO_BE_REPLACED

What You Need to Know about Modern Politics. In the last couple of days, the January 6th committee has run out of steam. Here are two things to … END_OF_DOCUMENT_TOKEN_TO_BE_REPLACED

Phyllis Schlafly Eagles · July 6 | Will Globalists Build the Future? Amid chaos on many fronts, globalists march forward into the night. Klaus … END_OF_DOCUMENT_TOKEN_TO_BE_REPLACED

“This is about the future of the liberal world order and we have to stand firm,” declared Biden Administration official Brian Deese. “Liberal world … END_OF_DOCUMENT_TOKEN_TO_BE_REPLACED