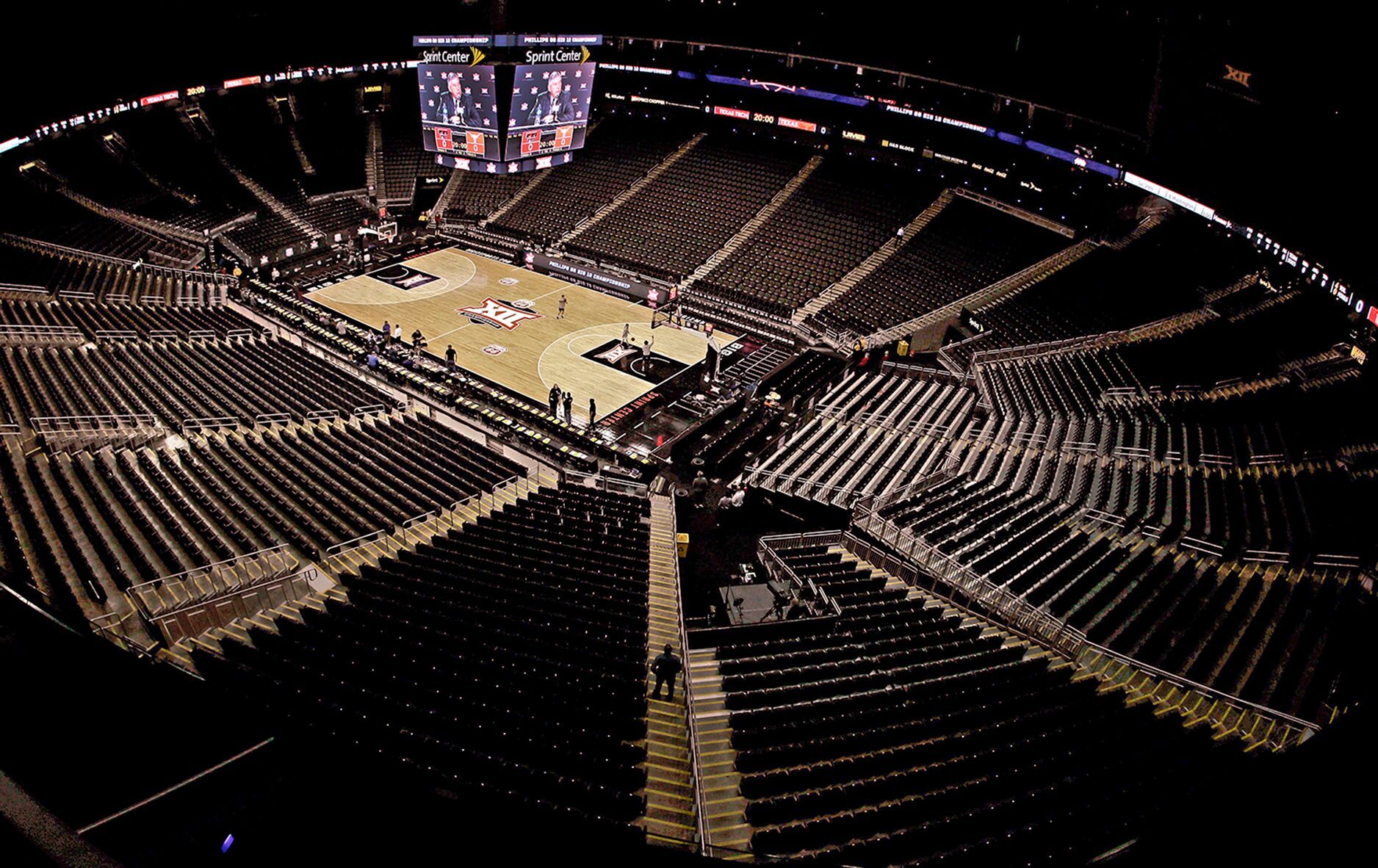 The shutdown of professional sports due to the Wuhan virus has exposed the increasing billions of dollars being wagered on these games, and the heightened dependency of state governments on revenue from this formerly illicit activity. When the NCAA cancelled March Madness, the annual college basketball tournament, states addicted to sports gambling lost millions of dollars in revenue from taxes on the betting.

Many were astounded when 15.6 million recently watched the first day of the NFL draft, a tedious event previously interesting only to diehard fans. But the audience this year was boosted by famished gamblers who wagered on which college students would be picked, and when.

That is a pathetic way to spend the family nest egg, or waste one’s time. Yet sports betting has mushroomed to tens of billions of dollars, particularly since the Murphy v. NCAA ruling by the Supreme Court in 2018 allowed states to ramp up sports gambling.

Legalized sports gambling then quickly spread to a total of 18 states, and just as quickly they are becoming hostage to the tax revenue it generates. With professional sports shut down due to COVID-19, state governments have lost this revenue while their residents save money.

There has been no local or state tax revenue from casinos since they were shut down nationwide, to the dismay of their owners including Indian tribes. Their losses benefit casino victims, including many American Indians and every other demographic group.

Democratic politicians complain about how the rich get richer even now, but sports and casino gambling constitute one of the biggest drivers of wealth inequality. Billionaire owner Mark Cuban estimated that the Supreme Court ruling authorizing sports gambling immediately doubled the value of franchises in the top four professional sports leagues.

Sports competitions should restart, as athletes are most able to overcome the Wuhan virus. But we can do without the smoke-filled casinos infecting the less healthy and the integrity of the games.

Democrat-controlled Las Vegas announced that it will reopen its casinos, despite how Democrats criticize Trump for seeking to reopen ordinary businesses. Apparently the concept of which businesses are essential is in the eye of the beholder.

Belarusian soccer and Ukrainian ping-pong are nearly the only professional sports which have carried on. This has left millions of Americans with little to bet on in sports.

This fall Las Vegas is set to be the new home for the Oakland Raiders as the NFL and other leagues embrace gambling and fantasy sports betting like never before. “Gaming management” seeks credibility by holding conferences at prestigious universities and offering accredited college degrees.

Sports bettors attended in March the MIT Sloan Sports Analytics Conference, which is a fancy name to legitimize the combination of two addictions: gambling and watching professional sports. Conference attendees enjoyed the cigar bar for a little rest and relaxation after a day of panel presentations.

But it turns out that COVID-19 was being spread at that cigar bar during the conference.  According to Sports Illustrated, everyone who frequented the bar at that time contracted the virus.

Most recovered from the disease, but the shutdown of professional sports may have caused even worse symptoms for sports gambling addicts and states increasingly dependent on them. Desperate states may soon attempt to expand sports gambling as a way to try to make up for their lost revenue from legitimate businesses.

Democrat-controlled Colorado has now done just that. After heavy spending by gambling interests pushed through a referendum by a narrow 51-49% margin, regulators in that formerly conservative state made sports betting legal as of May 1st.

This was just in time for gambling interests to get “apps” into the state for the college and professional football seasons expected to begin in August, if the coronavirus crisis is over by then. Some NFL owners want to play without fans if necessary, and several taxpayer-supported stadiums had already been poorly attended even before the virus arrived.

The hypocrisy of owners of professional sports teams includes how they have harshly punished players who may have occasionally bet on games, while the owners themselves seek to profit from it. Baseball great “Shoeless” Joe Jackson, whom Babe Ruth imitated as the finest natural hitter he ever saw, was accused of gambling on the 1919 World Series but was acquitted in a court of law, and yet remains banished.

Some of the new state laws authorizing sports wagering allow owners to gamble in ways that players cannot. Meanwhile, states like Pennsylvania are imposing whopping taxes of 36% on revenue from sports gambling.

Professional sports should be reopened without the gambling, which most states recently allowed or seek to permit. The Department of Justice should fully enforce the Wire Act and other federal laws to end nationwide this exploitation of fans when seasons restart.

The scourge of sports gambling is on the rise in America today. In California, Indian tribes are gathering signatures on petitions to put sports … END_OF_DOCUMENT_TOKEN_TO_BE_REPLACED

What You Need to Know is #Obamagate is closing in on the people who did this. And if you don’t yet know - #Obamagate is the whole Russia Hoax and … END_OF_DOCUMENT_TOKEN_TO_BE_REPLACED

What You Need to Know about the January 6th prisoners. It seems like those who were arrested because of their involvement on Jan. 6th are being held … END_OF_DOCUMENT_TOKEN_TO_BE_REPLACED

What You Need to Know is Republicans cave on gun rights. Senate Republicans have put on full display the ruling class uniparty by compromising with … END_OF_DOCUMENT_TOKEN_TO_BE_REPLACED

Phyllis Schlafly Eagles · #WYNK: Republicans Cave on Gun Rights | June 22, 2022 #ProAmericaReport The following is a transcript from the Pro … END_OF_DOCUMENT_TOKEN_TO_BE_REPLACED

By Mason Mohon, Phyllis Schlafly Eagles Intern Abortion is the most controversial issue in the United States today, with both sides having great … END_OF_DOCUMENT_TOKEN_TO_BE_REPLACED

For Immediate Release: June 24, 2022Contact: Ryan Hite, Communications Director Now Is The Time to Stand Up for Moms and Babies Without … END_OF_DOCUMENT_TOKEN_TO_BE_REPLACED