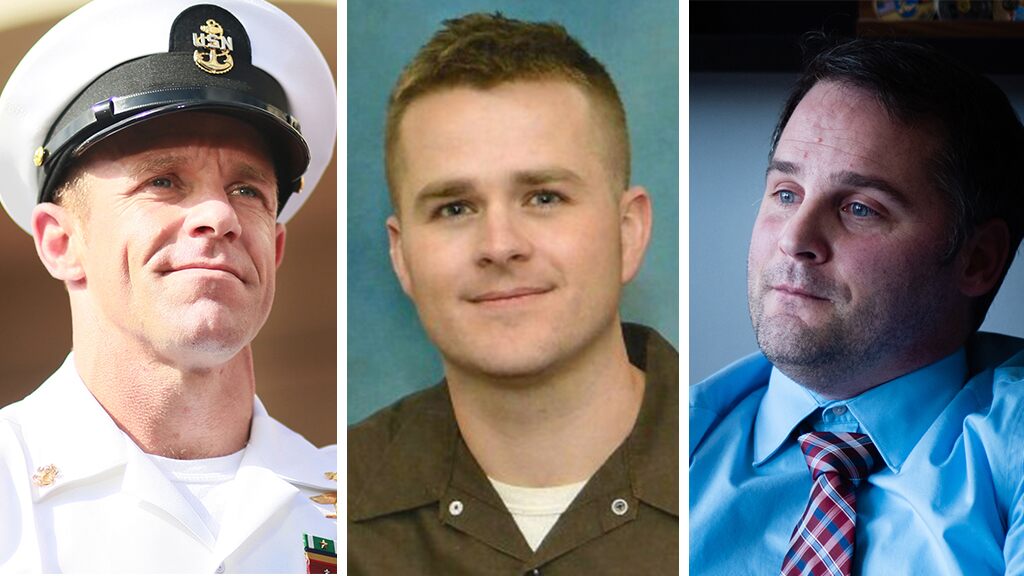 The Constitution expressly grants the authority to the president to issue pardons, and this power has been repeatedly invoked by presidents beginning with George Washington.  The lack of respect given to President Trump in connection with his relatively small number of presidential pardons is a disgrace.

This presidential prerogative is particularly important when the President, as Commander-in-Chief, pardons a military officer under his direct chain of command.  Presidential pardons of servicemen who put their own lives on the line in defense of our freedoms should receive heightened respect by all.

Reports are that Navy SEAL Special Chief Eddie Gallagher’s platoon mutinied against him and prompted the overzealous prosecution of him for crimes he did not commit.  He was nearly fully acquitted by a military jury in a system that rarely sides with an accused soldier or sailor.

A blizzard of allegations were made against Gallagher in an apparent attempt by some of his subordinates to destroy him.  When it came to testifying in a court of law, however, the allegations virtually disappeared and the prosecutors should have dropped their case.

Gallagher’s acquittal at trial on all of the serious allegations against him vindicated the sailor, and embarrassed the prosecutors.  But instead of backing off from their mistake, the Deep State doubled down against Gallagher.

The Secretary of the Navy, Richard Spencer, is a former Wall Street banker lacking in combat experience.  His skills are not in hand-to-hand fighting against the enemy, but in navigating the bureaucracy of the Pentagon. 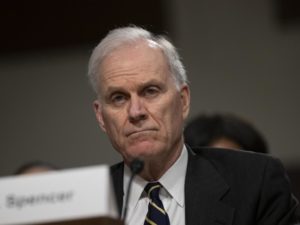 The Secretary of the Navy, Richard Spencer, is a former Wall Street banker lacking in combat experience.

Spencer resisted the order by his Commander-in-Chief, President Trump, to restore Gallagher to his full rank, and to move on to more important issues.  But in a textbook example of intransigence by the Swamp, Secretary Richard Spencer persisted in defying Trump’s commands concerning the Gallagher case.

Underlings, particularly in the military, should not be trying to negotiate around their superiors.  Trump did not command the Navy to do anything immoral or contrary to the Constitution, and Spencer should have complied with his duty to obey orders.

After he was fired, Spencer appeared on television to criticize our President.  When asked the obvious question on CBS to explain “what’s wrong with following a lawful order from the commander in chief?”, Spencer admitted, “Nothing.”

But then Spencer added that “I could not, in my conscience, do this.”  His “conscience” somehow prevented him from honoring the equivalent of a presidential pardon?

Spencer and other Trump critics need to take a close look, perhaps for their first time, at Article II, Section 2, Clause 1 of the Constitution: “The President … shall have Power to grant Reprieves and Pardons for Offences against the United States, except in Cases of Impeachment.”

President Trump’s first pardon as a president was issued to Joe Arpaio, the Arizona sheriff who fought for years on the front lines against illegal immigration.  Yet the ACLU persuaded a Clinton-appointed federal judge to ignore the pardon, and the Ninth Circuit is now considering Sheriff Joe’s appeal.

It is a bit mystifying that liberals would be so resistant to presidential pardons when they were used so often by Presidents Bill Clinton and Barack Obama.  Clinton famously pardoned a long list of his friends during his last evening in the White House, and his supporters did not protest.

The soldiers whom Trump has pardoned are not his buddies or donors, as some of the recipients of Clinton’s pardons were.  In addition to restoring Navy SEAL Chief Gallagher to his rank, Trump issued pardons to two Army officers, 1st Lt. Clint Lorance and Major Mathew Golsteyn.

Maj. Golsteyn had been awarded the Silver Star for heroism that included enduring enemy fire and assisting a wounded Afghan soldier, but was charged with murder of a suspected bombmaker based primarily on an interview Golsteyn gave on Fox News.

The notion that armchair lawyers should be prosecuting our servicemen for being supposedly too tough on the enemy lacks the support of the American people.

Yet the knee-jerk resistance by the Deep State to Trump began with his very first days in office.  Sally Yates, an Obama-appointed holdover in the Justice Department, was fired for defying another policy set by the President because she disagreed with it.

Navy SEAL Special Chief Eddie Gallagher served in combat with valor, fighting hard against some of the fiercest terrorists in the world.  The allegations made against Gallagher of violent wrongdoing were evidently false and never proven in court.

Trump tweeted, “The Navy will NOT be taking away Warfighter and Navy Seal Eddie Gallagher’s Trident Pin. This case was handled very badly from the beginning. Get back to business!”

The disrespect for Trump’s pardons smokes the Never-Trumpers out.  Let’s hope they at least refrain from criticizing another long-standing presidential tradition, the ceremonial pardon of a live turkey for Thanksgiving.

The media would like you to think that President Trump’s firing of Navy Secretary Richard V. Spencer is a case of a rogue president ignoring the … END_OF_DOCUMENT_TOKEN_TO_BE_REPLACED 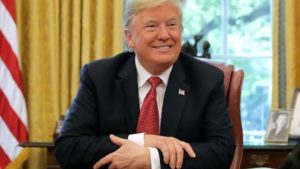 At any large public event attended by a sitting president, you can expect that president to receive some cheers and some organized boos. However, … END_OF_DOCUMENT_TOKEN_TO_BE_REPLACED

What You Need to Know is this impeachment is an act of political revenge. It’s not based on the Constitution, facts, or the law — it’s pure … END_OF_DOCUMENT_TOKEN_TO_BE_REPLACED 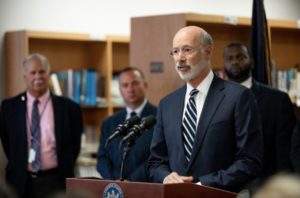 Evil takes many forms in this world, but it is especially sad when efforts to stop evil are thwarted by people in authority. Maybe saddest of all is … END_OF_DOCUMENT_TOKEN_TO_BE_REPLACED