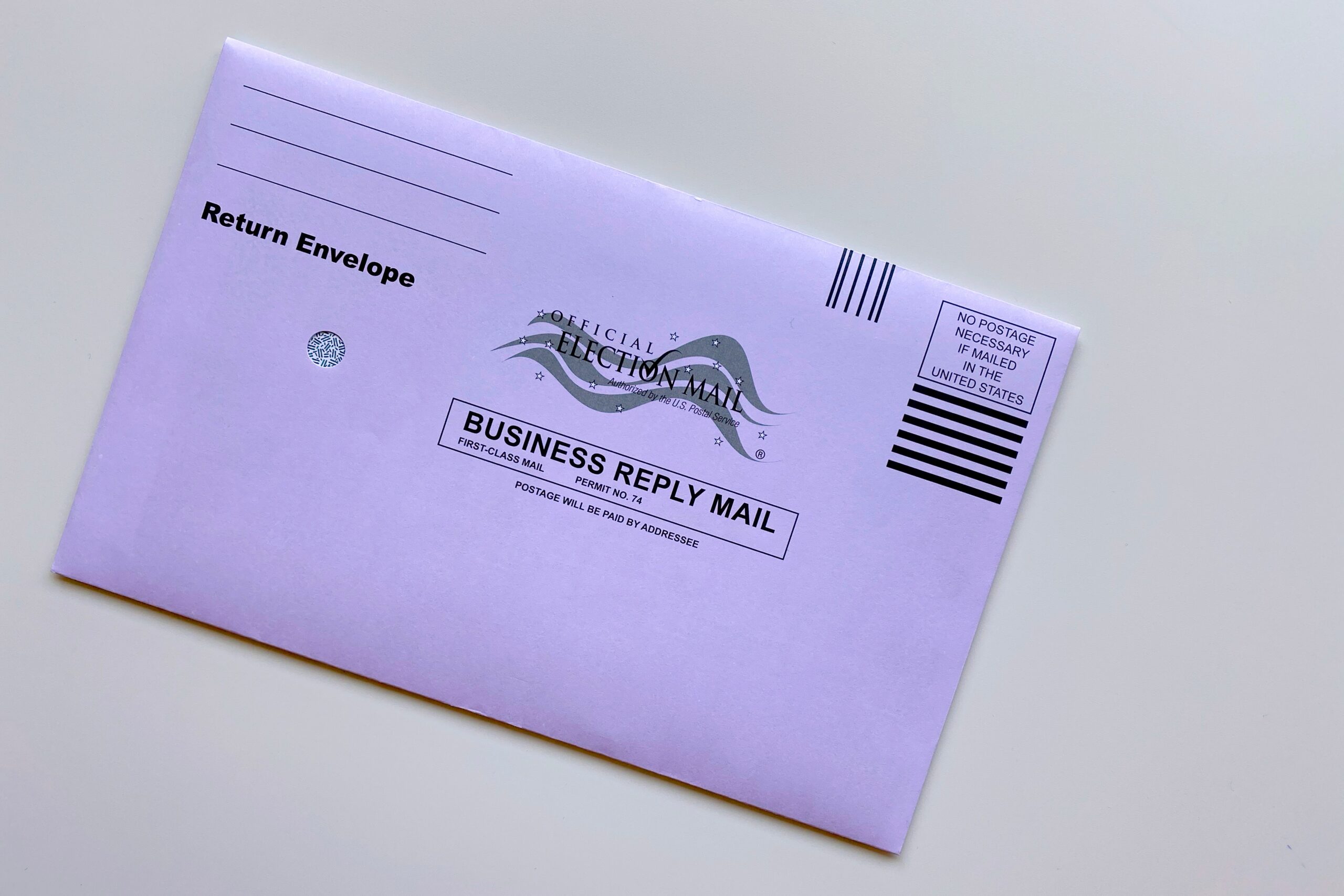 The unjustified suppression of free speech on social media and the exploitation of rampant early voting ballots, have severely tainted the last two elections. The sooner both problems can be rectified, the sooner election integrity will be restored.

Donald Trump’s tweetstorm, not on Twitter but on his platform Truth Social, hit a nerve. Trump pointed out that “steps must be immediately taken to RIGHT THE WRONG. Only FOOLS would disagree with that and accept STOLEN ELECTIONS. MAGA!”

Elon Musk has just done our country, and indeed the entire world, a massive favor by exposing how Twitter “interfered with” the 2020 presidential election. The FBI and the Democratic National Committee spun deceitful tales about Russian interference in order to suppress truthful information about Hunter Biden’s laptop.

The New York Post, the oldest newspaper in America, had broken the story about the treasure trove of incriminating information about the Biden family found on that laptop. Government and Democrats sprang into action and got Twitter to censor tweets about it.

The Deep State is suddenly quiet about all this, becoming the “Dark State” of wrongdoing proven by Musk’s data dumps from Twitter’s files. In Brazil, it appears the socialist candidate only narrowly defeated the Trump-like conservative Jair Bolsonaro with a boost from Twitter censorship.

At the same time, Musk is tweeting about the money that crypto billionaire Sam Bankman-Fried poured into electing Democrats this year. $40 million is “just the publicly disclosed number,” Musk tweeted, adding that SBF’s “actual support of Dem elections is probably over $1B. The money went somewhere, so where did it go?”

Musk’s enlightening tweets would have been removed by prior management, but now Musk is the boss. He was tweeting in response to “SBF donating $40m to not go to jail for stealing $10b+ is one of the highest ROI (return on investment) trades of all time.”

Some of that money undoubtedly went into exploiting early voting, which Democrats use to subvert election day by stuffing ballot drop-boxes and herding uninformed voters to early voting precincts like cattle.

In all-important Arizona, Twitter censorship boosted the Democrat candidate against the Trump-endorsed Kari Lake. Rep. Marjorie Taylor Greene (R-GA) tweeted on Sunday against how “the SOS of AZ and Gov candidate, Katie Hobbs, used the power of the AZ SOS to collude w/ Twitter to unconstitutionally violate 1st Amendment rights of Americans for her own political gain.”

In a story broken by The Gateway Pundit, Twitter censored tweets critical of Democrat gubernatorial candidate Katie Hobbs at her request.

These requests from Katie Hobbs, the AZ secretary of state who refused to recuse herself from supervising her own election, were released in a federal lawsuit, Missouri v. Biden, which has exposed how social media giants censor conservative speech at the request of the Biden administration officials.

Before Democrats start hurling the epithet of “election denier” at anyone who wants election integrity, Democrats need look no further than their own newly elected House Minority Leader, Hakeem Jeffries. Two years into Trump’s first term, Jeffries tweeted: “The more we learn about 2016 election the more ILLEGITIMATE it becomes.”

The following year, at a Congressional hearing about the disgraced Robert Mueller investigation, Jeffries absurdly claimed that Americans still needed “to try to figure out what the heck happened” in the 2016 election.

“We want people who ‘legitimately’ won the election to lead our country, not people who had to cheat in order to win!!!” Trump pointed out.

Merely a decade ago, the top political issue for the Left was the Supreme Court decision in the Citizens United case, which allowed a nonprofit group to make an anti-Hillary Clinton documentary without violating campaign spending limits. Now that the Left has gotten control of the big money, we do not hear that complaint anymore.

A record number of early ballots were cast in Georgia this year, more than during the pandemic in 2020, plus another 2 million early votes in the runoff. Some conservatives mistakenly think that the record early turnout in Georgia is the way of the future, when the real future for our nation is returning to one Election Day.

No wonder Republicans are losing Georgia. Republicans cannot win an election that has “record early voter turnout.” As The Western Journal’s Floyd Brown told Steve Bannon on The War Room, there is no path for Republicans to win statewide elections in Arizona, Georgia, and other must-win states without a return to in-person voting on Election Day.

Joe Biden derided the 2021 Georgia election law as Jim Crow 2.0, but state judges poked major holes in the law the legislature passed. One judge extended early voting beyond what the legislature authorized while another judge ordered officials to accept absentee ballots that arrive up to three days after election day.

Phyllis Schlafly Eagles · #WYNK: Documents and Double Standards | January 24, 2023 #ProAmericaReport The following is a transcript from the Pro … END_OF_DOCUMENT_TOKEN_TO_BE_REPLACED

What You Need to Know is a lesson on documents and double standards. Suddenly everyone has classified documents and everyone is spinning the stories … END_OF_DOCUMENT_TOKEN_TO_BE_REPLACED

What You Need to Know is that about political hit jobs against lawyers. Conservative lawyers who stand up for truth and transparency are being … END_OF_DOCUMENT_TOKEN_TO_BE_REPLACED

For Immediate Release: January 26, 2022Contact: Ryan Hite, Communications Director Solution Staring Us In the Face to Save American Lives: Shut the … END_OF_DOCUMENT_TOKEN_TO_BE_REPLACED

What You Need to Know is we are in a proxy war with Russia. Until now, we’ve been able to at least try to say we have given Ukraine defense weapons … END_OF_DOCUMENT_TOKEN_TO_BE_REPLACED