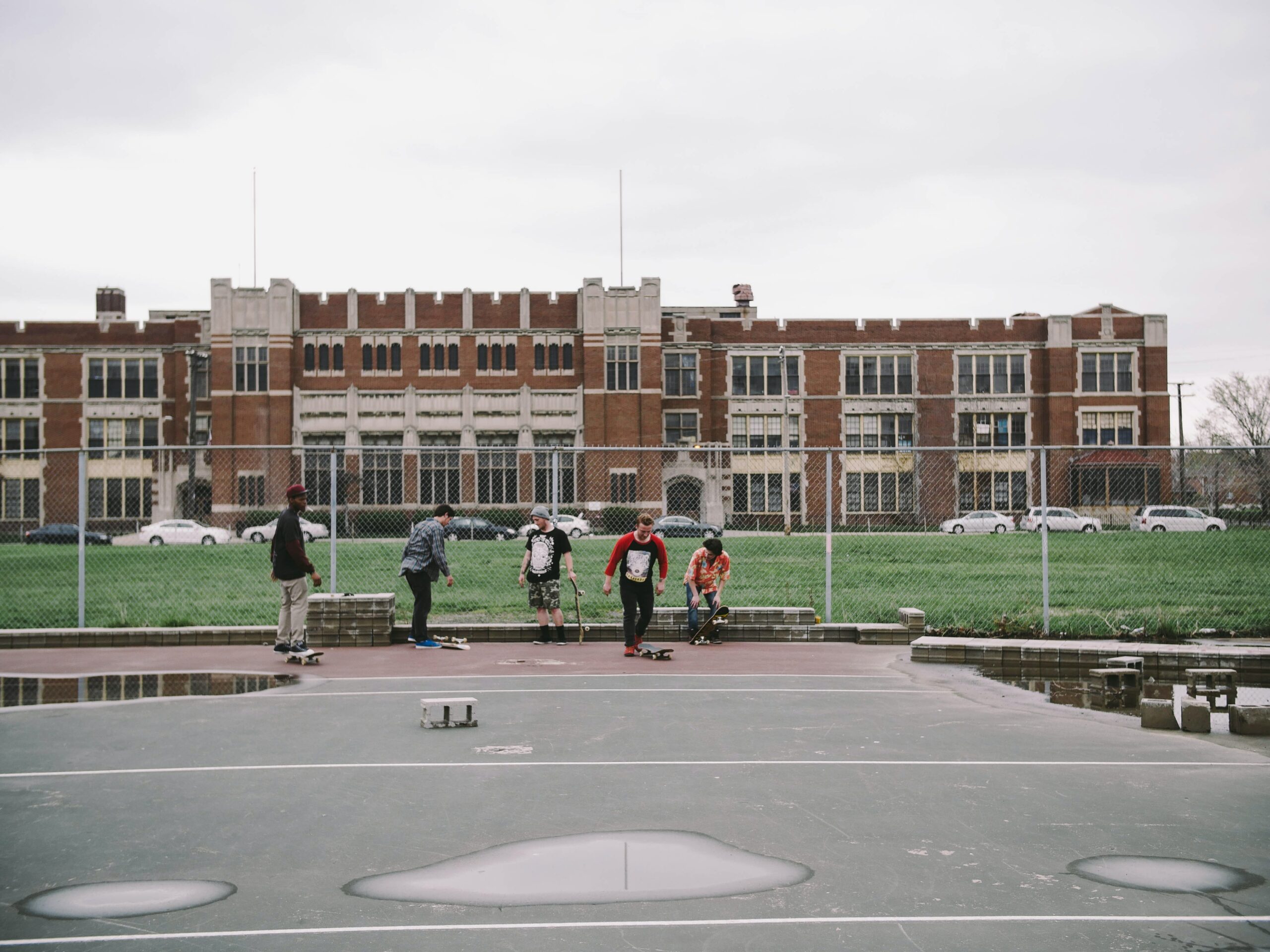 Under the innocuous title of “infrastructure,” a revamping of our society into a socialist state is hurtling through the Senate. A vote is expected as early as Wednesday on the first of two infrastructure bills that constitute a federal takeover of everything from child care to state transportation systems.

While our highways could use some repair, these Democrat-written bills are about nearly everything other than highway funding. The $3.5 trillion Democrat version includes federally controlled universal preschool, taxpayer-subsidized child care, low-income housing, free community college, and more Leftist fake energy projects like clanky windmills.

Child care, free indoctrination at community college, and radical environmentalism have nothing to do with infrastructure. Neither do inner city buses on which hardly anyone ever rides.

This is socialism on steroids. Not a single Republican yet supports the $3.5 trillion version, but Dems plan to pass it later on a 50-50 vote with Vice President Kamala Harris casting the tie-breaker.

The tidal wave of printed money would not flow to improving highways and bridges, as Americans are misled to believe. Some of the dollars would be poured down the drain of mass transit which has never been economical, while preferred by liberals to make people more dependent on government.

These infrastructure bills would even hinder the ability of states to improve the highway system, by adding a layer of new federal oversight and control over the spending of funds on improvement of the open roads that have helped inspire the American dream. Family road trips, which many skipped last year due to Covid, would not be helped by these trillion-dollar spending packages.

Biden wants these bills passed before the August recess, which requires holding procedural votes soon. The vote initially planned for Wednesday is on the smaller $1.2 trillion H.R. 3684 being advertised as bipartisan, but its details have not yet been released so Republicans might not concur enough to overcome the 60-vote threshold for it to advance.

It is the $3.5 trillion version which is the bigger threat, as Dems plan to enact it through budget reconciliation without support by a single Republican. If the Senate parliamentarian agrees, the 60-vote requirement will not apply to that bill and it could become law through bypassing the ordinary filibuster rules and exploiting a simple majority.

Senator Lindsey Graham (R-SC) is so outraged by this maneuver that he said Republicans should leave town in order to block the quorum requirement of 51 votes in the Senate. While bills can pass under reconciliation in the Senate with only 50 votes plus Kamala Harris, 51 votes including at least one Republican Senator are needed to establish a quorum in order to hold a valid vote in the first place.

Radical environmentalists now in control of the federal government do not like highways, preferring mass transit which is rarely economical, and unaffordable green energy projects. They want to divert infrastructure funds to urban entitlement programs and ridiculous pet projects that are just a bottomless pit of wasteful spending.

Although touted in the media as providing money for bridges and roads, in fact the infrastructure bills would impose a new set of federal controls on how states spend infrastructure money. That means the enviro-socialists running the Biden Administration could block necessary road improvements if arbitrarily deemed by liberals that they might somehow contribute to global warming.

Meanwhile, inflation under Biden has already sharply increased after being dormant for three decades under conservative fiscal policies established by a Republican-controlled Congress. Multi-trillion dollar spending programs dependent on more borrowing to pay for them will only fan the flames of greater inflation.

“I’m not sure what may happen, exactly how it’s going to be paid for,” Biden told reporters last week. There are only two options available for funding this: an increase in taxes, or an increase in borrowing causing greater pressure on inflation.

Senate Minority Leader Mitch McConnell (R-KY) observed last week that the $3.5 trillion Democrat infrastructure bill is “completely inappropriate for the country, which is already suffering from dramatic inflation.” Undeterred, Senate Majority Leader Chuck Schumer (D-NY) is determined to push this through without a single Republican vote.

Bird-killing and landscape-blighting wind turbines are hardly eco-friendly. In contrast, the efficient network of interstate highways that span our Nation are the envy of the world, lowering everyone’s shipping costs during the Covid pandemic and supported by drivers who pay federal taxes of 18.3 cents per unleaded gallon and 24.3 cents per gallon of diesel.

There is even a federal underground storage tank fee, and the notion that immense new taxes or borrowing is necessary to repair our infrastructure is not what this is really about. Instead, these bills are just another way for the Left to candy-coat their socialist agenda and railroad it through Congress.

What You Need to Know about the January 6th prisoners. It seems like those who were arrested because of their involvement on Jan. 6th are being held … END_OF_DOCUMENT_TOKEN_TO_BE_REPLACED

What You Need to Know is that populism is rising! There was another Election Day in France on Sunday. The way they do elections is impressive and is a … END_OF_DOCUMENT_TOKEN_TO_BE_REPLACED

Phyllis Schlafly Eagles · June 20 | Who Should Pay For Student Loans? Although President Biden claims to understand the gravity of the student loan … END_OF_DOCUMENT_TOKEN_TO_BE_REPLACED

What You Need to Know is about Carson v. Makin. This decision ruled that you cannot focus and discriminate against private schools — Supreme Court … END_OF_DOCUMENT_TOKEN_TO_BE_REPLACED

What You Need to Know is Republicans cave on gun rights. Senate Republicans have put on full display the ruling class uniparty by compromising with … END_OF_DOCUMENT_TOKEN_TO_BE_REPLACED

Phyllis Schlafly Eagles · #WYNK: Republicans Cave on Gun Rights | June 22, 2022 #ProAmericaReport The following is a transcript from the Pro … END_OF_DOCUMENT_TOKEN_TO_BE_REPLACED

What You Need to Know is to Be Vigilant, Active, & Brave. We just finished our annual Collegians Summit. It was a great event where we had … END_OF_DOCUMENT_TOKEN_TO_BE_REPLACED

By Mason Mohon, Phyllis Schlafly Eagles Intern Abortion is the most controversial issue in the United States today, with both sides having great … END_OF_DOCUMENT_TOKEN_TO_BE_REPLACED

For Immediate Release: June 24, 2022Contact: Ryan Hite, Communications Director Now Is The Time to Stand Up for Moms and Babies Without … END_OF_DOCUMENT_TOKEN_TO_BE_REPLACED