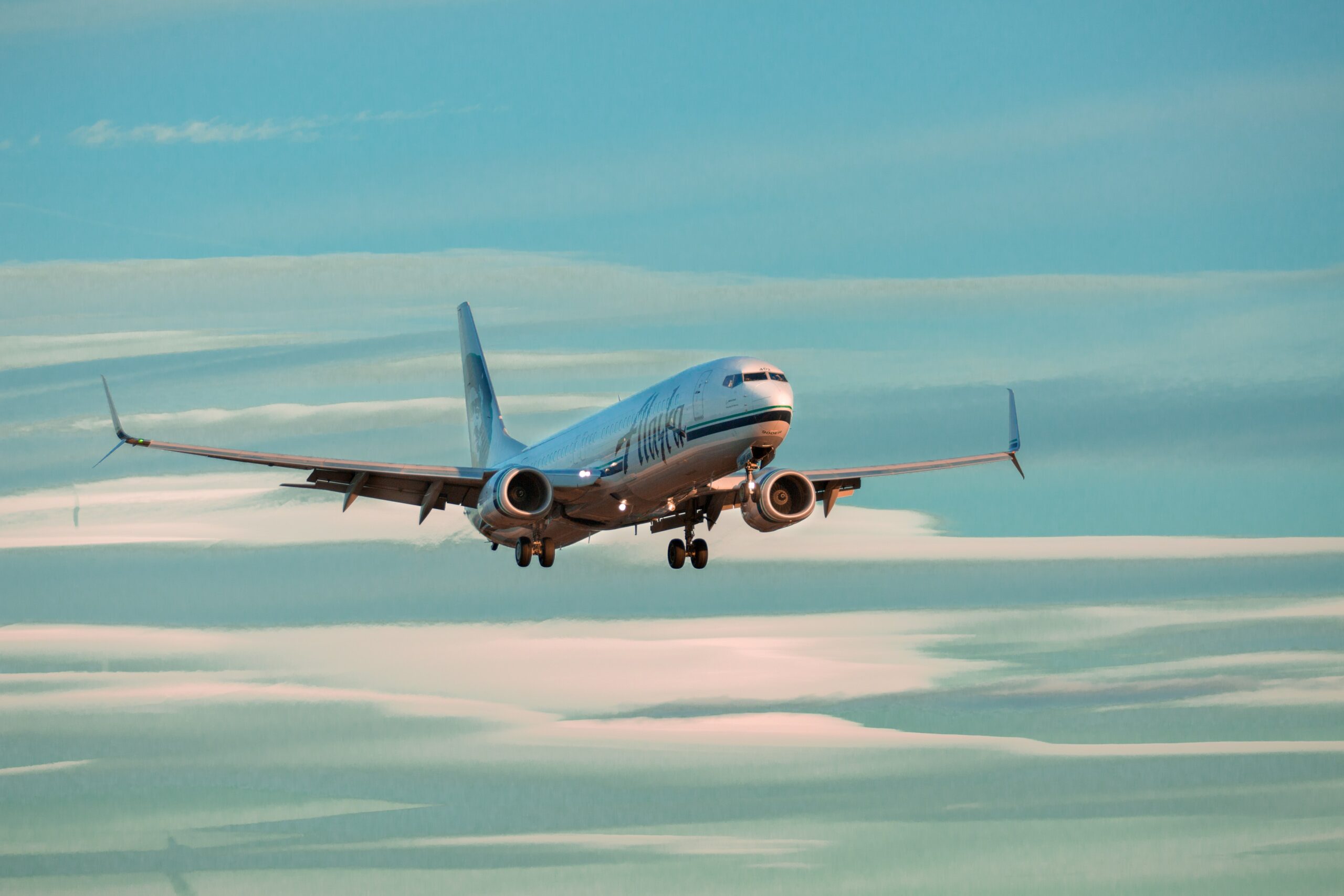 Last Friday was the busiest travel day of the year so far, but hundreds of thousands of airline passengers were stranded by flight cancellations. Including last Thursday, more than 35,000 flights in the United States were canceled or delayed over the holiday weekend.

Nearly a third of all flights last Thursday and Friday were late in arriving. At least those travelers ultimately reached their destination, except where delays caused passengers to miss a connecting flight and then be stuck overnight in an unfamiliar city.

Hundreds of passengers were grounded at the Atlanta airport for more than 24 hours. One mother with an 11-month-old daughter was stranded without infant formula, which had gone with their checked bag to Omaha.

The delays and cancellations continued into Monday, when more than 3,000 flights bound for or departing in the U.S. were delayed, while another 370 flights were canceled by 5 p.m. ET. Thanks to public tracking by the website FlightAware, the government cannot hide this travesty.

Media stories fail to report on the underlying reason. The primary cause is not weather or similar routine disruptions, but ripple effects caused by vaccine mandates demanded by the Biden Administration and the Democrat-controlled Congress.

Like many Americans, pilots, flight attendants, and air traffic controllers are saying “no” to vaccine mandates by not showing up for work, leaving travelers deserted at airports. Neither Biden nor any Democrat has been willing to admit, four months from perhaps the biggest election of our lifetime, that their vaccine mandates were a mistake.

“A variety of factors continue to impact our operations, including challenges with air traffic control, weather, and unscheduled absences in some work groups,” was the official explanation by Delta, which canceled the most flights this past weekend. Other airlines have had numerous cancellations at other times this year.

“Unscheduled absences in some work groups” is a euphemism for disruptions caused by vaccine mandates. Public opposition to Biden’s vaccine mandates is hurting his approval rating and harming Democrats’ chances of holding onto control of Congress in the upcoming midterm elections.

Last year the pilots’ unions warned that vaccine mandates against them would result in travel chaos for many Americans, and it has. Yet airline executives failed to stand up against the Biden Administration’s demand for universal vaccination, perhaps because the executives are heavily dependent on direct subsidies from the federal government totaling more than $50 billion last year for pandemic relief.

With their credibility at stake, the public health authorities continue to insist on mandatory vaccination for the military, for federal workers, for some schoolchildren, and for pilots and other airline employees. These mandates persist despite how the fully vaccinated, boosted, and masked-up Dr. Anthony Fauci recently caught Covid anyway.

Past and future presidential candidate Pete Buttigieg threatened even more tyranny from his position as the Secretary of Transportation, which oversees the Federal Aviation Administration (FAA). He says he can order the airlines to hire more workers, as if he knew how to find and train the highly skilled and dedicated people who safely operate America’s air travel network.

Buttigieg himself saw his flight from Washington, D.C., to New York City canceled this past weekend, and he drove the mere 225 miles instead. That option is not available to most travelers who are unexpectedly stranded by a canceled flight, and the astronomical cost of gasoline discourages driving anyway.

The airline travel chaos “is happening to a lot of people, and that is exactly why we are paying close attention here to what can be done and how to make sure that the airlines are delivering,” Buttigieg pompously declared. But he fails to get at the root of the problem, and instead treats this as an opportunity to expand government control of an industry that was working just fine when President Trump left office.

More regulation to try to solve a problem caused by overregulation makes no sense, and would lead to more subsidies by taxpayers of big corporations. Having the federal government dictate how many employees private airlines should have would be a wrong turn on the runway.

Meanwhile the Biden Administration pushes harder to impose Covid vaccination on everyone. On Friday FDA vaccine advisers voted 21-0 for children younger than 5 years to receive the Covid vaccine.

This affects infants as young as six months, with unknown long-term consequences. In April, a poll showed that only 18% of parents wanted to have the Covid vaccine given to their infant children.

A vaccine cannot be licensed unless its safety and effectiveness is proven by six months of data, but only two months are required under an emergency use authorization. As with adults and teenagers, the FDA exploits this same loophole to urge Covid vaccination of infants, despite how there is no genuine emergency for young children to receive this controversial vaccine.

What You Need to Know is it’s a Time for Choosing Again — time to choose life! In the wake of the Dobbs decision, the left is sneakily … END_OF_DOCUMENT_TOKEN_TO_BE_REPLACED

For Immediate Release: June 27, 2022Contact: Ryan Hite, Communications Director Washington, D.C.: “Praying in public is not a crime, and the … END_OF_DOCUMENT_TOKEN_TO_BE_REPLACED

Phyllis Schlafly Eagles · June 30 | Pro-Life Without Exceptions: Life of the Mother Enemies of the pro-life movement know that they can never win … END_OF_DOCUMENT_TOKEN_TO_BE_REPLACED

Phyllis Schlafly Eagles · June 29 | Pro-Life Without Exceptions: Health of the Mother Empty emotional appeals are the only way for pro-choicers to … END_OF_DOCUMENT_TOKEN_TO_BE_REPLACED

What You Need to Know is Republicans cave on gun rights. Senate Republicans have put on full display the ruling class uniparty by compromising with … END_OF_DOCUMENT_TOKEN_TO_BE_REPLACED

Phyllis Schlafly Eagles · #WYNK: Happy birthday to America! | July 1, 2022 #ProAmericaReport The following is a transcript from the Pro America … END_OF_DOCUMENT_TOKEN_TO_BE_REPLACED

Phyllis Schlafly Eagles · July 1 | The High Stakes of Parental Responsibility If you are not a stranger to the Phyllis Schlafly Radio Commentaries, … END_OF_DOCUMENT_TOKEN_TO_BE_REPLACED