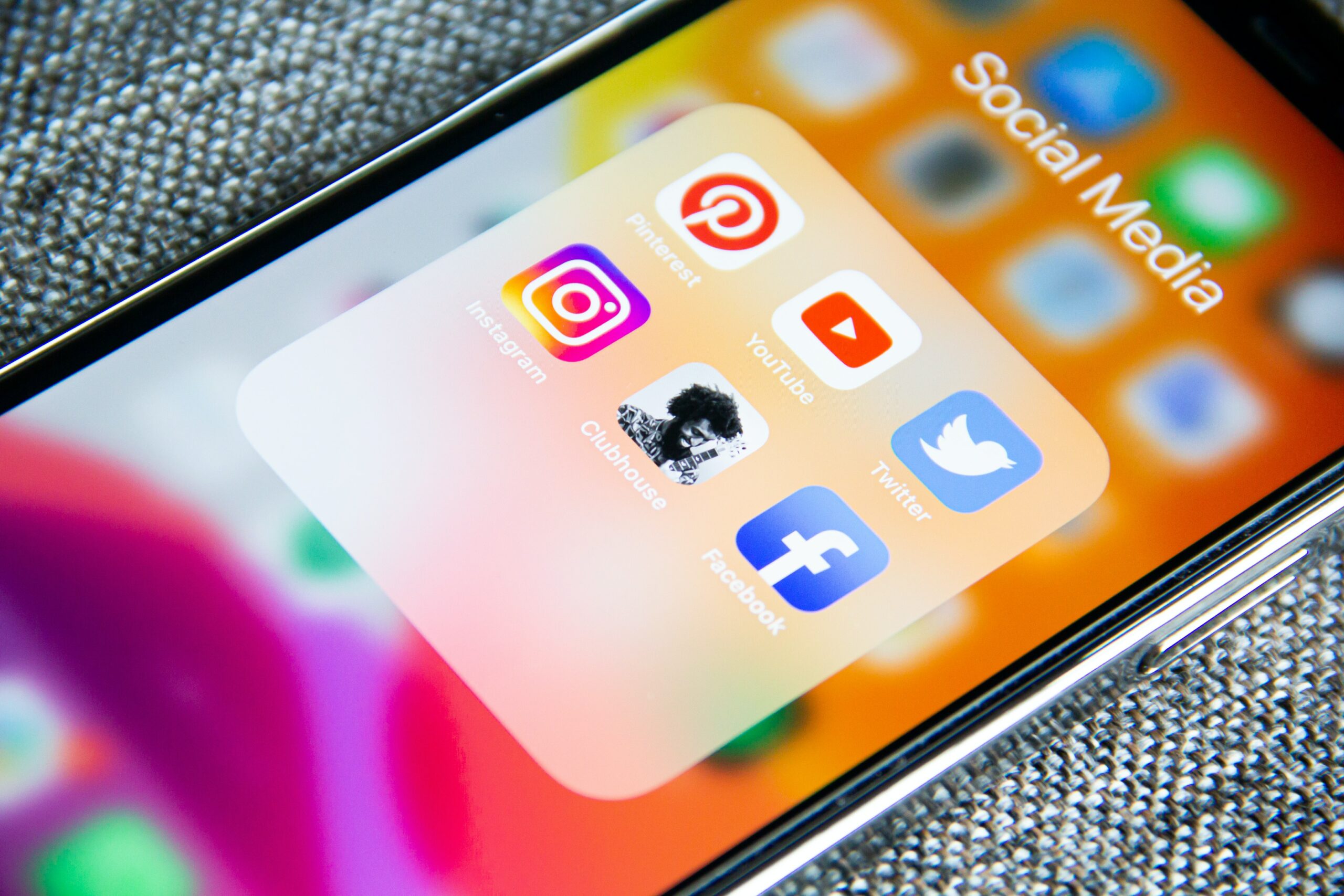 A spectacular ruling against Big Tech censorship emerged Friday afternoon from our nation’s finest court, which presides in New Orleans over federal appeals from Texas, Louisiana, and Mississippi. The U.S. Court of Appeals for the Fifth Circuit upheld a new Texas law defended by the conservative Attorney General of Texas, Ken Paxton.

As enacted last year by the Texas legislature, HB20 requires social media platforms such as Twitter, Google (including YouTube), and Facebook, all headquartered in California, to stop censoring viewpoints they don’t like. Twitter banned President Trump in January 2021, and has been excluding many other conservatives ever since.

Texas Gov. Greg Abbott declared last year when signing HB20 into law, “There is a dangerous movement by some social media companies to silence conservative ideas and values. This is wrong and we will not allow it in Texas.”

When criticized for their bias against conservative viewpoints, these California behemoths pretend they are like newspapers, who enjoy the freedom to print (or not print) whatever they like. By a 2-1 vote, the Fifth Circuit flatly rejected that comparison, along with the notion that censorship by social media monopolies is itself a form of speech deserving protection.

“Today we reject the idea that corporations have a freewheeling First Amendment right to censor what people say,” held Judge Andrew Oldham, one of many superb judges appointed by President Trump. He was joined by Edith Jones, who has long been recognized as perhaps the finest jurist in the Nation.

In May, by a narrow 5-4 vote, the Supreme Court temporarily blocked this good Texas law from going into effect pending appeal. Big Tech promises to make another trip to the Supreme Court, but this well-reasoned decision by the Fifth Circuit seems likely to survive.

The brilliant Judge Edith Jones, who has often been on the short list for appointment to the Supreme Court, wrote in concurrence that “it is ludicrous to assert, as NetChoice does, that in forbidding the covered platforms from exercising viewpoint-based ‘censorship,’ the platforms’ ‘own speech’ is curtailed.” The Texas law does not require the platforms to censor their own speech, and they hide their shadow-banning algorithms anyway.

Ken Paxton, who is certain to win reelection in November after soundly defeating a Bush family member in his primary, trumpeted his victory. Now “#BigTech CANNOT censor the political voices of ANY Texan!”

A partial dissent was authored by Judge Leslie Southwick, an appointee of George W. Bush. In a similar case from Florida reaching the Supreme Court later this week on a petition for certiorari, the inadequate Bush approach of allowing Left Coast Big Tech monopolies to abuse the rest of our country will be up for review.

Television networks are not allowed to censor speech in advertisements by political candidates, so why have social media monopolies gotten away with their censorship of conservative viewpoints? Emails uncovered in another case showed how Big Tech censored critics of Democrat policies, in order to pander to demands by the Biden Administration.

Far from banning dangerous users, as Big Tech and its supporters pretend in court, they have instead been banning conservatives, including Trump, for the political goal of helping Democrats. Yet mass shootings have been broadcast live over social media, sometimes apparently motivated by that publicity, and threats of violence have been posted by shooters on their accounts without being timely censored.

On Jan. 2, 2022, Twitter permanently suspended the account of Rep. Marjorie Taylor Greene (R-GA) because Twitter and Democrats on Capitol Hill opposed what she was saying about Covid-19. She had tweeted about the government-run Vaccine Adverse Event Reporting System, which posts data on deaths and injuries reported after receiving a Covid vaccine.

Twitter was not acting to prevent violence or trying to combat any hate speech when it halted the personal account of this popular congresswoman. She was subsequently reelected by a landslide in her primary in Georgia, yet Twitter falsely pretended that her tweets were somehow a menace to society.

Big Tech is beholden to liberals in government and has been taking orders about what to delete from Democrats on Capitol Hill. Biden himself has demanded that Big Tech exclude statements he dislikes from appearing on the internet, declaring in January that “it has to stop!”

In court Big Tech pretends it must have an unlimited right to exclude fringe groups and postings, or else so-called hate speech will overrun their platforms. But the internet developed just fine without an Orwellian Ministry of Truth based in California.

HB20 applies only to platforms having more than 50 million active monthly users, which means they are akin to public accommodations disallowed to discriminate based on viewpoint. Telephone companies and other common carriers are not allowed to prohibit comments based on their content, and neither should social media monopolies.

What You Need to Know is the Qatar-Europe NGO scandal continues! These global schemes with millions of dollars flowing through non-government … END_OF_DOCUMENT_TOKEN_TO_BE_REPLACED

Phyllis Schlafly Eagles · February 3 | "Woman" Is the Word of the Year The internet is a powerful tool that most of us use every day. … END_OF_DOCUMENT_TOKEN_TO_BE_REPLACED

Phyllis Schlafly Eagles · #WYNK: Pro-Life Movement Has to Adjust | January 19, 2023 #ProAmericaReport The following is a transcript from the Pro … END_OF_DOCUMENT_TOKEN_TO_BE_REPLACED

Phyllis Schlafly Eagles · #WYNK: Political Hit Jobs Against Lawyers | January 18, 2022 #ProAmericaReport The following is a transcript from the Pro … END_OF_DOCUMENT_TOKEN_TO_BE_REPLACED