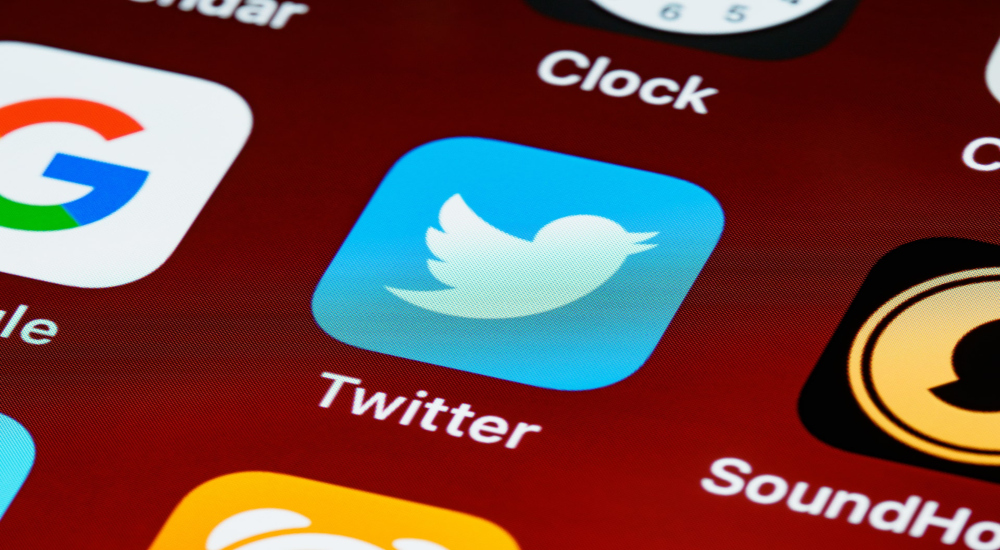 After striking a deal with Twitter’s Board of Directors to purchase the company, it looks like billionaire Elon Musk has a lot of work ahead of him. When Twitter banned President Donald Trump, it appeared that censorship had won. A tidal wave of additional censorship ensued, causing Twitter to become the dullest place on earth. Free speech vanished on Twitter after excluding Trump. On Earth Day, Twitter announced that it will ban advertisements contrary to liberal assertions of man-made global warming, and the European Union recently implemented the Digital Services Act to require further censorship by Twitter and other social media.

Twitter banned free speech about Covid-19, including terminating the account of Rep. Marjorie Taylor Greene (R-GA) for criticizing the Covid vaccine. While Musk has promised to unblock Trump, it remains to be seen whether he will allow free speech against the Covid vaccine or healthy promotion of early treatment for Covid. The decline in the value of Twitter stock prior to Musk’s offer was not only due to its ban of individuals, as its suppression of speech expanded broadly to many Covid tweets. When it did not outright ban someone for Covid-related tweets, Twitter posted ugly disclaimers for disfavored tweets that were critical of vaccination.

A year ago Trump observed that Twitter “has become totally BORING as people flock to leave the site.” He added, “I guess that’s what happens when you go against FREEDOM OF SPEECH!” Elon Musk needs Trump and his many supporters to turn that around, and he should not allow Europe to stifle free speech here. To succeed, a new Twitter needs to restore blocked accounts and end its censorship.

Of course, the last thing conservatives should do is crown Musk as some kind of messiah and surrender the fight against Big Tech to a seemingly benevolent benefactor. At the end of the day, We the People need to make it clear that we won’t let Big Tech lobbyists control our elected representatives in our stead. Yet, Musk’s Twitter purchase opens a lot of opportunities for the world to see how successful a true bastion of free speech can be.

What You Need to Know is the Qatar-Europe NGO scandal continues! These global schemes with millions of dollars flowing through non-government … END_OF_DOCUMENT_TOKEN_TO_BE_REPLACED

Phyllis Schlafly Eagles · February 8 | Leftist Hollywood's Downward Spiral Looking back on 2022, it is plain to see that Democrat-dominated … END_OF_DOCUMENT_TOKEN_TO_BE_REPLACED

What You Need to Know is Tucker is allowing the will of the people to be heard! When a huge block of Republicans and so-called conservatives are … END_OF_DOCUMENT_TOKEN_TO_BE_REPLACED

Phyllis Schlafly Eagles · January 23 | More Horror Stories from Drop-Box Dems The new Democrat Party, which is essentially the same as the old … END_OF_DOCUMENT_TOKEN_TO_BE_REPLACED

Phyllis Schlafly Eagles · #WYNK: A New Pro-Life America | January 20, 2023 #ProAmericaReport The following is a transcript from the Pro America … END_OF_DOCUMENT_TOKEN_TO_BE_REPLACED