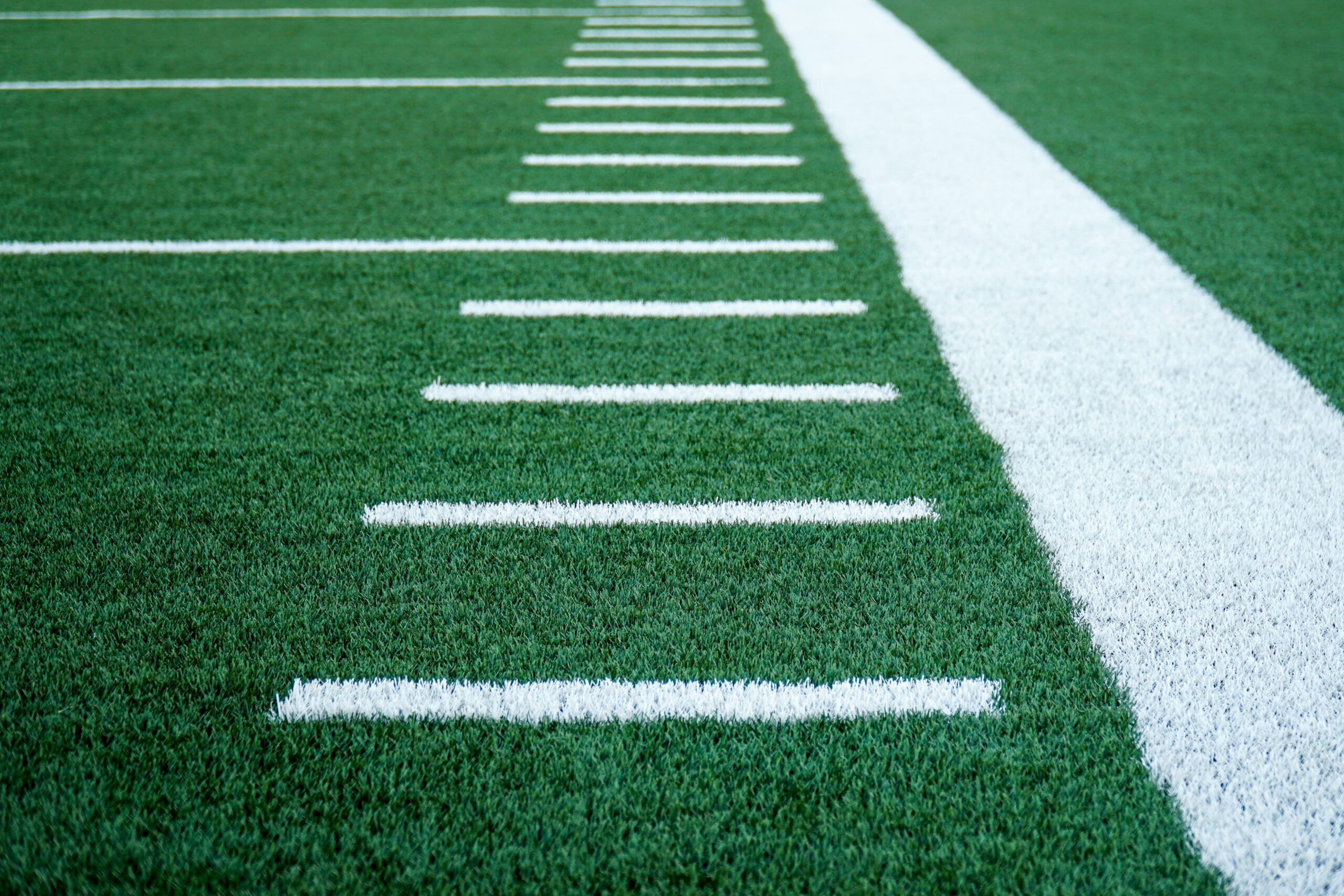 Herschel Walker jumps into the Georgia U.S. Senate race that is already one of the most-watched in the country. This seat is currently held by a Democrat based on porous voting procedures that Georgia has supposedly since fixed, and Republicans could regain a majority in the U.S. Senate by winning this seat next year.

Trump immediately endorsed Walker, and indeed it was Trump who vocally encouraged his longtime friend to enter this race. A former phenomenal football running back who has continued his remarkable athleticism, Walker is campaigning on the American Dream, which other Republican candidates would do well to imitate.

“I’m a kid from a small town in Georgia who lived the American Dream, and I’m ready to fight to keep that dream alive for you, too,” Walker’s effective new ad says. The American Dream separates Republicans from Democrats: Republicans believe in and promote it, while Democrats are cynical about it.

No one can doubt that Walker embodies the American Dream. Obese and bullied as a child, he embarked on a self-improvement regimen that included 1,500 pushups and 2,500 to 3,500 sit-ups every day.

An old tire is an environmental blight to liberals, but to Walker it was an opportunity to increase his sprinting speed. He would fill a tire with weights to create resistance for sprinting exercises, and went from an overweight kid to an NCAA track star in the 55m and 100m dashes.

He became a sensation throughout Georgia by leading its University of Georgia Bulldogs to the national football championship in 1980, with an undefeated season. He is considered the greatest college football player ever, finishing among the top three in Heisman Trophy voting every season and winning it once.

Outspokenly Christian, when Walker ultimately joined the NFL he was victimized by the same sort of negativity and unfair bias that has also been launched at other Christians, such as Tim Tebow, Tim Brown, and Art Monk. Walker has been wrongly excluded from the NFL Hall of Fame, while the inductions of the standouts Brown and Monk were unfairly delayed.

Bible-quoting Tim Tebow left his baseball career this summer for an NFL tryout that became a sham after liberals complained about merely giving him a chance. Tebow was not allowed to play in an exhibition game on any special teams, which is necessary for assessing a player at his level, and barely a single pass was tossed to him before he was prematurely cut.

Similar sniping occurred against Walker by liberal-controlled coaches, agents, and the media, despite how Walker had speed, strength, stamina, skill, and work ethic superior to nearly everyone else in the NFL, which kicks off its new season this Thursday. Liberals who pull the strings in the NFL do not want to admit that an outspoken Christian was one of its best players.

Guess who alone stood up for Walker against the potshots from the NFL, after Trump’s rival U.S. Football League folded?  Donald Trump did.

“He’s so smooth, maybe it doesn’t look like he’s putting out that effort,” Trump spoke out in 1985 in defense of Walker, who went on to become the 12th highest career NFL yardage gainer, and number one if his USFL yardage is included. Walker has been smooth as a first-time political candidate, too.

Democrats and Never-Trump Republicans must be very worried because they are dredging up 40-year-old minor allegations against Walker which he addressed himself long ago. Anti-Trumpers are clueless if they think anyone cares about peccadillos nearly a half-century ago by a charismatic football star.

Unlike past Republican presidents, Trump is putting together a winning lineup of energetic candidates who will put America first and make it great again. Trump could have had an easy retirement on golf courses and in his real estate businesses, but instead he is sacrificing for the good of our country while Biden’s family profits from politics.

Trump has so far endorsed about 30 candidates for elections this year and next, and unlike past Republican presidents Trump is not afraid to endorse a challenger to an incumbent Republican. Roughly half of his endorsements of candidates for the U.S. Senate have been newcomers to that body, and Trump is expected to influence nearly every midterm race.

Herschel Walker declared that he “can’t sit on the sidelines anymore” while Trump, like a masterful general manager of a sports team, began assembling his new political team. The playbook consists of the basic conservative principles of election integrity, less government, and pro-family.

Walker gave perhaps the finest speech at the 2020 Republican National Convention by recounting about Trump, “I watched him treat the janitors, security guards, and waiters the same way he would treat a VIP.” Walker added, “he understands that they are the people who make this country run.”

Proving once again that he is in touch with ordinary Americans, Donald Trump selected education for the first video message of his 2024 presidential … END_OF_DOCUMENT_TOKEN_TO_BE_REPLACED

Phyllis Schlafly Eagles · #WYNK: Trump's Record is Baked In | January 30, 2023 #ProAmericaReport The following is a transcript from the Pro … END_OF_DOCUMENT_TOKEN_TO_BE_REPLACED

What You Need to Know is Trump’s record is baked in. He’s already been torn apart every which way and his record stands with all the things you like … END_OF_DOCUMENT_TOKEN_TO_BE_REPLACED