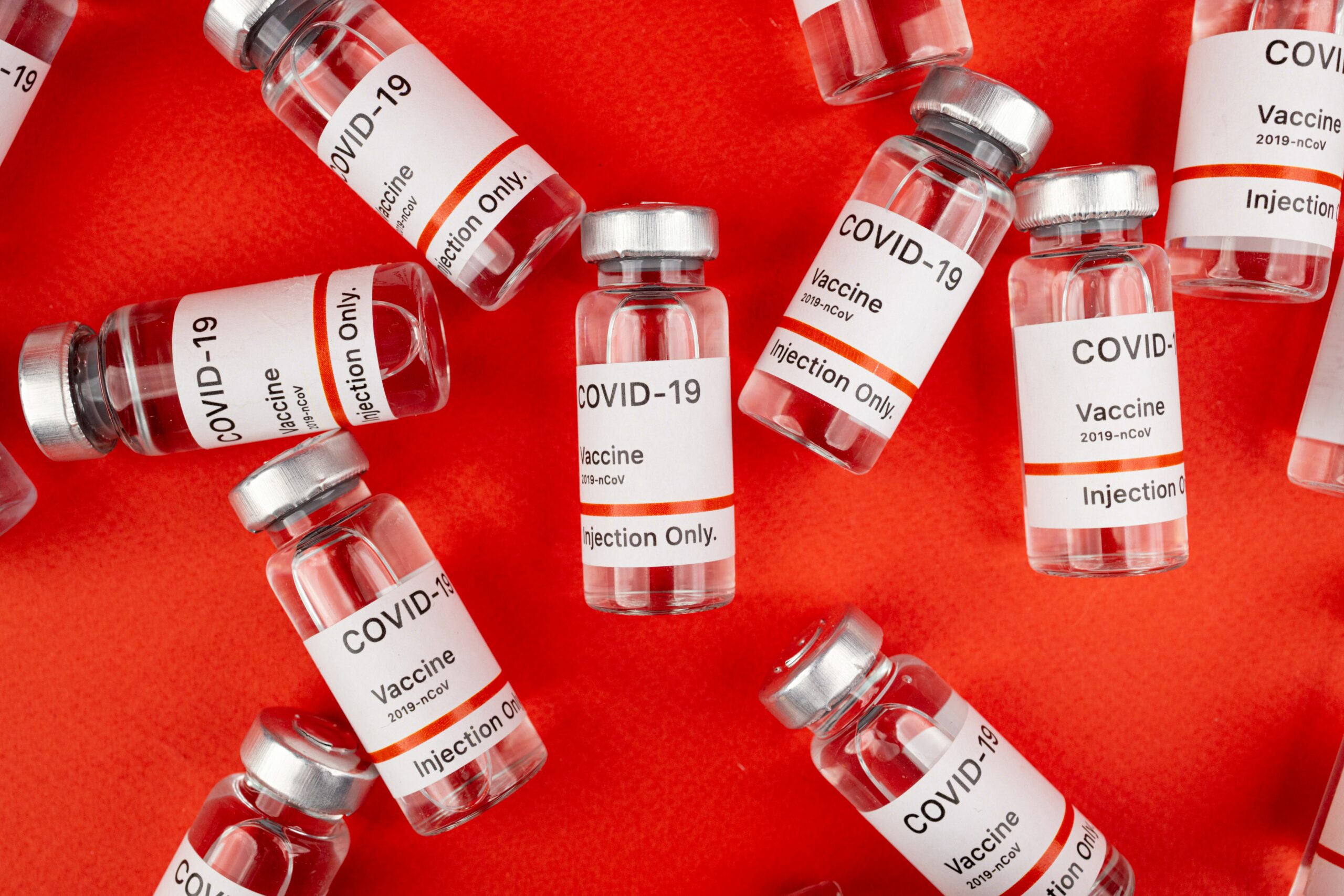 President Biden’s televised threat to compel most Americans to receive the controversial Covid vaccine raises tyranny to a level rarely before seen in our great country. Going a step further, public health guru Dr. Anthony Fauci has endorsed requiring Americans to be vaccinated before being allowed to board an airplane.

These mandates are an unprecedented abuse of executive power, and the pushback is intense. Even in pro-Biden Nevada, a grassroots uprising is occurring against these “iron-fisted government-driven mandates,” as North Las Vegas Mayor John Lee put it after switching from the Democrat to Republican Party earlier this year.

The pro-vaccination bureaucrats have always known that many tens of millions of Americans would decline this mass experiment. The Covid vaccine does not even use the traditional vaccine biological mechanism, and its long-term effects are unknown.

Polling shows that the strong opposition by many Americans to taking the Covid vaccine has not changed much throughout Biden’s presidency, despite aggressive promotional campaigns. The resistance consists of not only Trump supporters, but also many on the political left.

The diverse resisters to the Covid vaccine include highly educated people, such as PhDs. These and other opponents of the vaccine are not doing so based on Trump.

Many universities have required their students to be vaccinated, even though the professors themselves are often not subject to the same requirement. Other voting constituents of Democrats, such as members of minority groups, are adamantly against being forced to be vaccinated for Covid.

In Australia, the government has prohibited the successful early treatment of Covid with ivermectin in order to push more people into vaccination. But such dictatorial approaches should not work in the United States of America.

If courts fail to block Biden’s vaccine mandate, then millions of people will simply quit their jobs. The economy would slide downward again toward a recession.

Already untold numbers of Americans have decided to not work rather than take the shot. The number of unfilled jobs increases to a new record each month, reaching 10.9 million of open positions as of the last report.

“Something’s not matching up there,” declared Sen. Joe Manchin (D-WV) on Sunday, in explaining why he’s blocking his own party’s $3.5 billion spending boondoggle. Sen. Manchin is looking for a reason why there are so many unfilled jobs, while nearly as many are on unemployment.

This mismatch is partly due to the unjustified requirement of receiving a Covid vaccine in order to get or keep a job. Biden is demanding that every company having more than 100 employees require vaccination of their workers.

“I assume I’ll lose 30% of my workforce,” the co-CEO Mehtab Bhogal of Forever Floral told the media. He pointed out that his company, which sells floral bouquets, has 130 workers and cannot afford dealing with the new vaccine mandate or funding the cost of weekly testing.

Biden’s order extends far and wide into our economy, causing trauma for many millions who are not vaccinated against Covid and do not want to be. Our economy cannot recover if more than 10% of workers soon quit their jobs or skip work, as is already happening in the airline industry which has caused flights to be delayed.

Far from encouraging employment, Biden’s vaccine mandate gives companies situated just above the 100-employee threshold an incentive to fire workers or shift to a model that uses more contractors. A wave of new layoffs could result from Biden demanding that every company with more than 100 employees take on this new burden with its accompanying costs.

Notably, 500,000 postal workers were not included as federal workers under Biden’s command. U.S. Postal Service employees receive government paychecks, but their union supported Biden for president and he’s apparently returning the favor by treating them like private employees, rather than as part of the federal government.

Public health authorities have embarked on a course that is a train wreck waiting to happen. So far courts have not slapped them down hard, but the Republican Party is rising up against this overreach.

Sleight-of-hand by the FDA on August 23 had the media running headlines about a so-called approval of the Pfizer Covid vaccine, when in fact the FDA did not approve it as advertised. Instead, the FDA merely approved a German vaccine called BioNTech, which is unavailable here, while extending the emergency authorization (not approval) of the Pfizer vaccine.

Court intervention has been stalled by the outdated 1905 Supreme Court decision in Jacobson v. Massachusetts, which allowed a state (not the United States) to require the smallpox vaccine. That decision came at a time when judges also felt there was no right to free speech by government workers, along with other rulings that have since been overruled, and the Jacobson precedent should no longer apply.

Phyllis Schlafly Eagles · June 30 | Pro-Life Without Exceptions: Life of the Mother Enemies of the pro-life movement know that they can never win … END_OF_DOCUMENT_TOKEN_TO_BE_REPLACED

Phyllis Schlafly Eagles · June 29 | Pro-Life Without Exceptions: Health of the Mother Empty emotional appeals are the only way for pro-choicers to … END_OF_DOCUMENT_TOKEN_TO_BE_REPLACED

What You Need to Know is Republicans cave on gun rights. Senate Republicans have put on full display the ruling class uniparty by compromising with … END_OF_DOCUMENT_TOKEN_TO_BE_REPLACED

“I never like to take credit for anything,” Donald Trump told a hostile reporter last month. “God made the decision,” he added recently about the … END_OF_DOCUMENT_TOKEN_TO_BE_REPLACED

What You Need to Know is Biden is marching toward America Last. Even as our continue to get entangled in NATO and their picking a fight with Putin. … END_OF_DOCUMENT_TOKEN_TO_BE_REPLACED