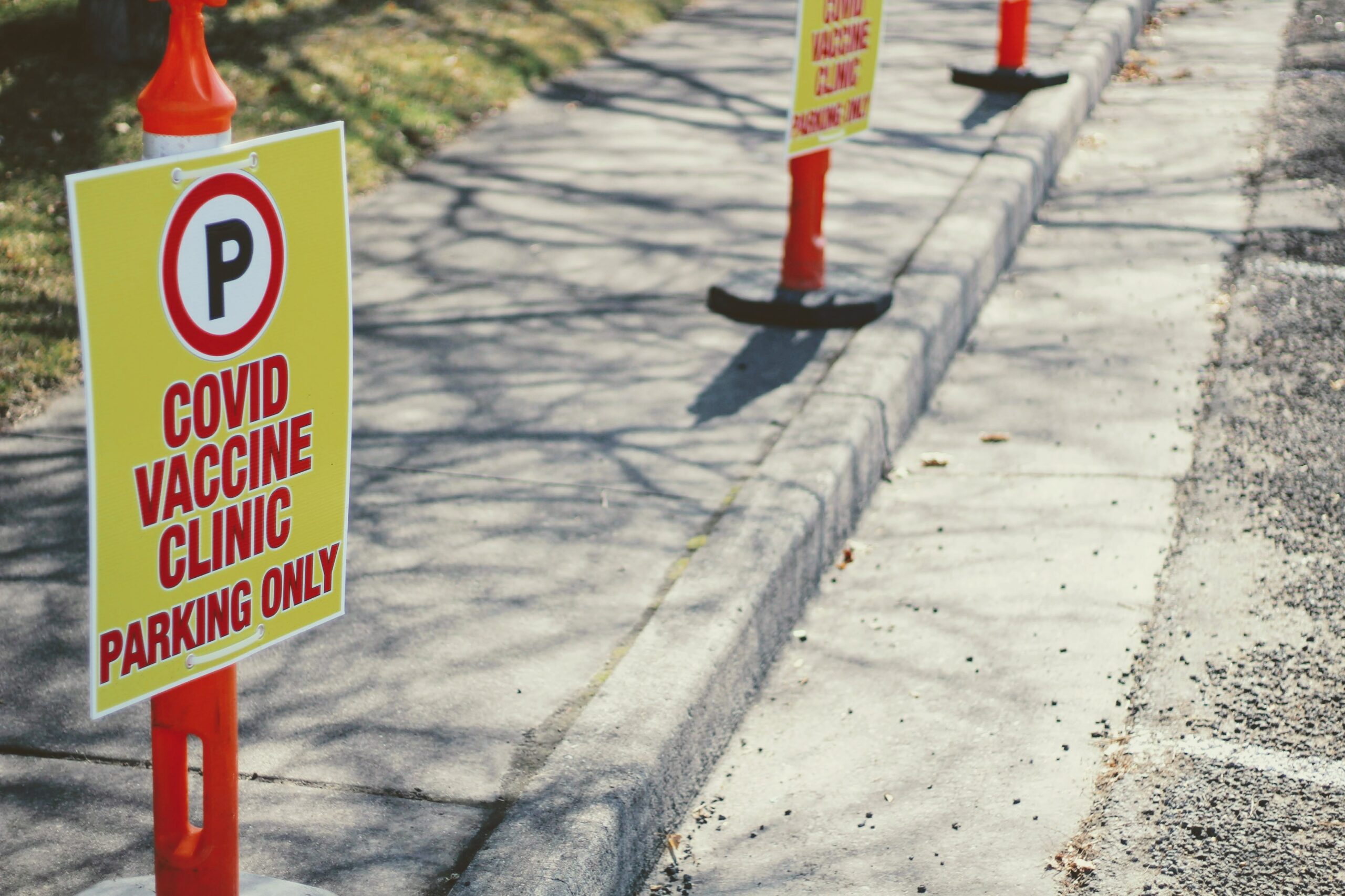 A third of Americans will not voluntarily receive a vaccine against the Wuhan virus, as politicians who rely on polls have known. The origin of the Wuhan virus is the Chinese Communist Party, but America’s response should not have the same mindset.

Contrary to Dr. Fauci’s recent outburst against “red states and places in the South that are very highly ideological,” it is not merely Trump supporters who oppose mandatory vaccination. Many Bernie Sanders supporters and Biden voters also resist, as illustrated by health care workers who quit their jobs rather than submit to mandatory vaccination.

Biden alarmed freedom lovers by saying “now we need to go to community-by-community, neighborhood-by-neighborhood, and oftentimes, door-to-door – literally knocking on doors” to push Covid vaccination. His Secretary of HHS Xavier Becerra insisted that “it is absolutely the government’s business” who has not been vaccinated.

Just south of Florida, Cubans are rising up against totalitarianism there. “Homeland and Life,” shouts the viral rap song that led to an outpouring of protests against communist rule.

“You, five nine [1959]. Me, double two [2020],” is its refrain. Communist dictator Fidel Castro took control of Cuba in 1959, with encouragement by Leftists (he was even welcomed to speak at Harvard), and the song refers to that takeover as the “evil revolution.”

Yet to the vaccine police, the outpouring of anti-communist protests in Cuba is supposedly about access to vaccination, rather than pent-up opposition to decades of dictatorship. The popular song which inspired these protests says nothing about vaccines, and everything about freedom.

Despite billions spent by Biden on the most intense vaccination effort ever, only two-thirds of Americans are even partially vaccinated against Covid-19, and a smaller percentage fully so. Adverse vaccine reactions remain underpublicized, while the CDC reports that 9,048 deaths have been registered with the Vaccine Adverse Event Reporting System (VAERS) concerning the Covid vaccine.

Missouri has seen a 50% increase in its coronavirus cases in the last week, and nationwide there is a 47% spike in Covid with 43 states reporting a week-to-week rise. Incidence of the flu decreases in summer months, but the opposite is occurring for Covid amid mass vaccination.

For the first time, health officials are now warning that vaccinated individuals who are immuno-compromised – as millions of Americans are – can still contract and die from Covid. Roughly 20% of the new Covid cases in the ICU at the University of Kansas Health System are vaccinated persons, and deaths from Covid among the vaccinated are reported in England.

“Breakthrough infections” is the euphemistic term used to describe contagion of the disease by people who were vaccinated against it. The term implies that such infections are rare and unexpected, when in fact they are frequent enough to burden ICUs at hospitals now.

Yet liberals continue to scapegoat the unvaccinated, and particularly Trump supporters, for this growth in the spread of Covid. The vaccinated population appears to be the real super-spreader, as the ostensibly healthy Typhoid Mary infected dozens a century ago while working as a cook in New York.

Vaccination is supposed to make it safe to have unmasked attendance at NFL games beginning next month, despite how attendance at Trump rallies last fall was prohibited by Democrat governors in battleground states. After a year of berating everyone to wear masks, the CDC now says it is unnecessary for vaccinated people.

Japan has handled Covid far better without widespread vaccination than the United States and England have with it. Japanese are risk averse about vaccination and do not discriminate against the unvaccinated; their upcoming Olympics will be held without fan attendance.

Mandatory vaccination is ideological, not scientific. No matter what the data show, the true believers demand more vaccination even though it is correlated with an increase in Covid cases overall.

“It needs to be hard for people to remain unvaccinated,” declared Shanghai-born CNN commentator Leana Wen, the former president of Planned Parenthood. Not only is that approach not working, the overreliance on vaccination seems to be making the spread of the disease worse when our nation should be overcoming it.

Progress was being made against Covid prior to the mass vaccination, when President Trump personally overcame the disease with early treatment. Senator Ron Johnson (R-WI) and other Trump supporters contracted the disease and then treated it early, with enormous success.

Last week the College of Charleston, South Carolina, reversed its mandatory vaccination policy, and other colleges should do likewise. Biden should admit that vaccination alone is not going to end the Covid pandemic, and he should start promoting early treatment as Trump did more than a year ago.

Phyllis Schlafly Eagles · #WYNK: Documents and Double Standards | January 24, 2023 #ProAmericaReport The following is a transcript from the Pro … END_OF_DOCUMENT_TOKEN_TO_BE_REPLACED

What You Need to Know is a lesson on documents and double standards. Suddenly everyone has classified documents and everyone is spinning the stories … END_OF_DOCUMENT_TOKEN_TO_BE_REPLACED

What You Need to Know is Mom first! Life begins at conception. But what if the pro-life movement reframed the battle. What if we advertised that life … END_OF_DOCUMENT_TOKEN_TO_BE_REPLACED

For Immediate Release: January 26, 2022Contact: Ryan Hite, Communications Director Solution Staring Us In the Face to Save American Lives: Shut the … END_OF_DOCUMENT_TOKEN_TO_BE_REPLACED