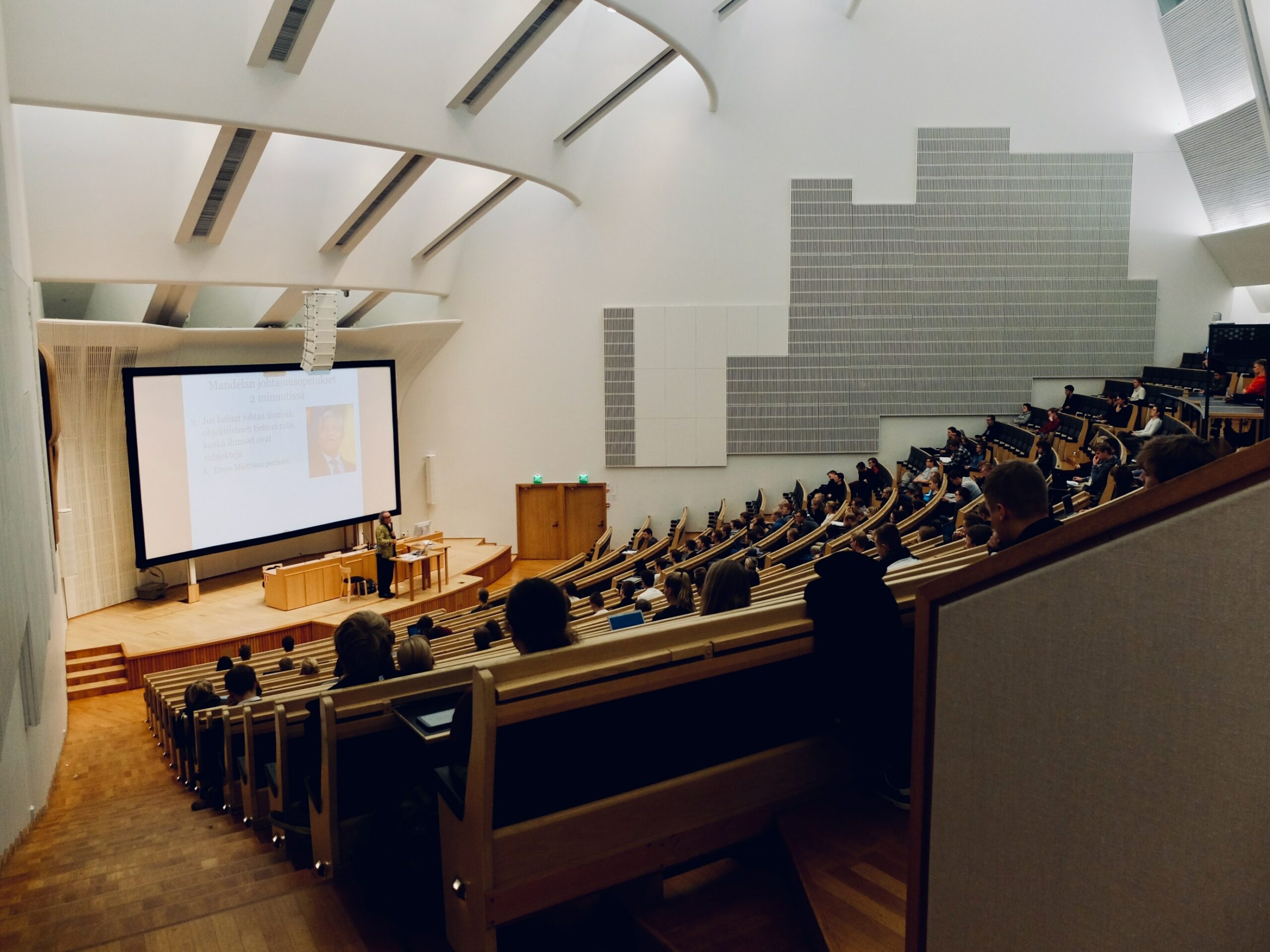 As the midterm elections fast approach, Democrats have lost a key demographic that they relied on in 2020: college-educated men. The biggest defections from the Democrat Party since the last election have been by this group, amid an overall decline since inauguration of 19 points in support of Biden by those under age 35.

The Democrats’ playbook for attracting voters is to toss them some handouts. So it is no coincidence that, six months before Election Day, Biden is working on a plan to give potential supporters upwards of $500 billion.

A half-trillion dollars is a lot of money, even by today’s standards of sending truckloads of new cash to almost anyone who asks for it. Inflation is soaring to levels not seen in 40 years.

Student debt tops $1.7 trillion, as racked up by merely 13% of the population due to overpriced higher education. Even House Speaker Nancy Pelosi has said that Congressional approval is required before that debt is forgiven, which would burden all Americans.

Yet Biden plans to bypass Congress, and instead transfer these dollars to his potential supporters through the Department of Education. Biden and the Democrat Party want to claim credit for this on the eve of the election.

Biden told reporters that he has rejected waiving as much as $50,000 per student in loans, which would be more than the average student debt of $37,000. Biden can try to buy millions of votes with a waiver of $10,000 per student.

Already in default is 8% of this debt, which is not dischargeable in bankruptcy due to federal legislation that Biden supported in 2005. Changing the bankruptcy laws for those who are truly bankrupted by student debt would make far more sense than simply waiving debt obligations across-the-board.

The real culprits are the university elites, who in lockstep manner have overcharged Americans for the privilege of being indoctrinated by far-Left professors preaching to their captive audiences. In 1971, the average cost of one year at a public university was only $1,410, which was merely 16% of median household income.

Families could afford college then without going into debt. But by 2018, the average annual cost at a public university had risen to $21,370, which constituted a whopping 35% of the median household income that did not increase as much as college costs did.

That means most families have to go into debt to put a child through a public college, let alone two or three children in college. At private colleges, the costs are far higher and thus the debt much greater.

Among students graduating from college today, more than half are in debt with student loans. Worse, good jobs are not available to new college graduates today except in mostly STEM-related fields.

Universities have made this situation worse by lengthening the time periods for obtaining bachelor’s and graduate degrees. No longer is 4 years the expected duration of completing college, as now the government considers graduating within 6 years a success.

Today less than half of students who enroll at a 4-year college actually graduate within 4 years, and only about 60% graduate within even 6 years. That winding path is enormously expensive and wasteful, as the student is typically then unable to work at a full-time job during those years of peak productivity.

Yet Biden is not criticizing his Democrat supporters who control these schools as they senselessly rack up so much debt for students. Meanwhile, these same schools bring in foreigners on visas as another way of grabbing more revenue.

Many of these foreign students then overstay their visas and never return to their foreign countries, and either take jobs from Americans here, take government entitlements funded by taxpayers, or commit heinous crimes. Graduate-level positions, many funded by government grants, are increasingly filled by the foreigners here.

In the last decade there has been a 39% increase in enrollment by foreign students in the United States. Today they total an estimated 1.1 million students in college, a third of whom are disproportionately from China, which hardly seems deserving of more handouts by Americans.

Euphemistically described as “loan forgiveness,” erasing student debt is shockingly unfair to those who went to work during their prime years or paid off their student loans.  Colleges should be the ones refunding students who did not receive good jobs they were misled to expect from a liberal arts education.

What You Need to Know is about classified documents and presidential power! Joe Biden’s unmasking may be coming, thanks to the GOP House. The DOJ has … END_OF_DOCUMENT_TOKEN_TO_BE_REPLACED

For Immediate Release: January 26, 2022Contact: Ryan Hite, Communications Director Solution Staring Us In the Face to Save American Lives: Shut the … END_OF_DOCUMENT_TOKEN_TO_BE_REPLACED