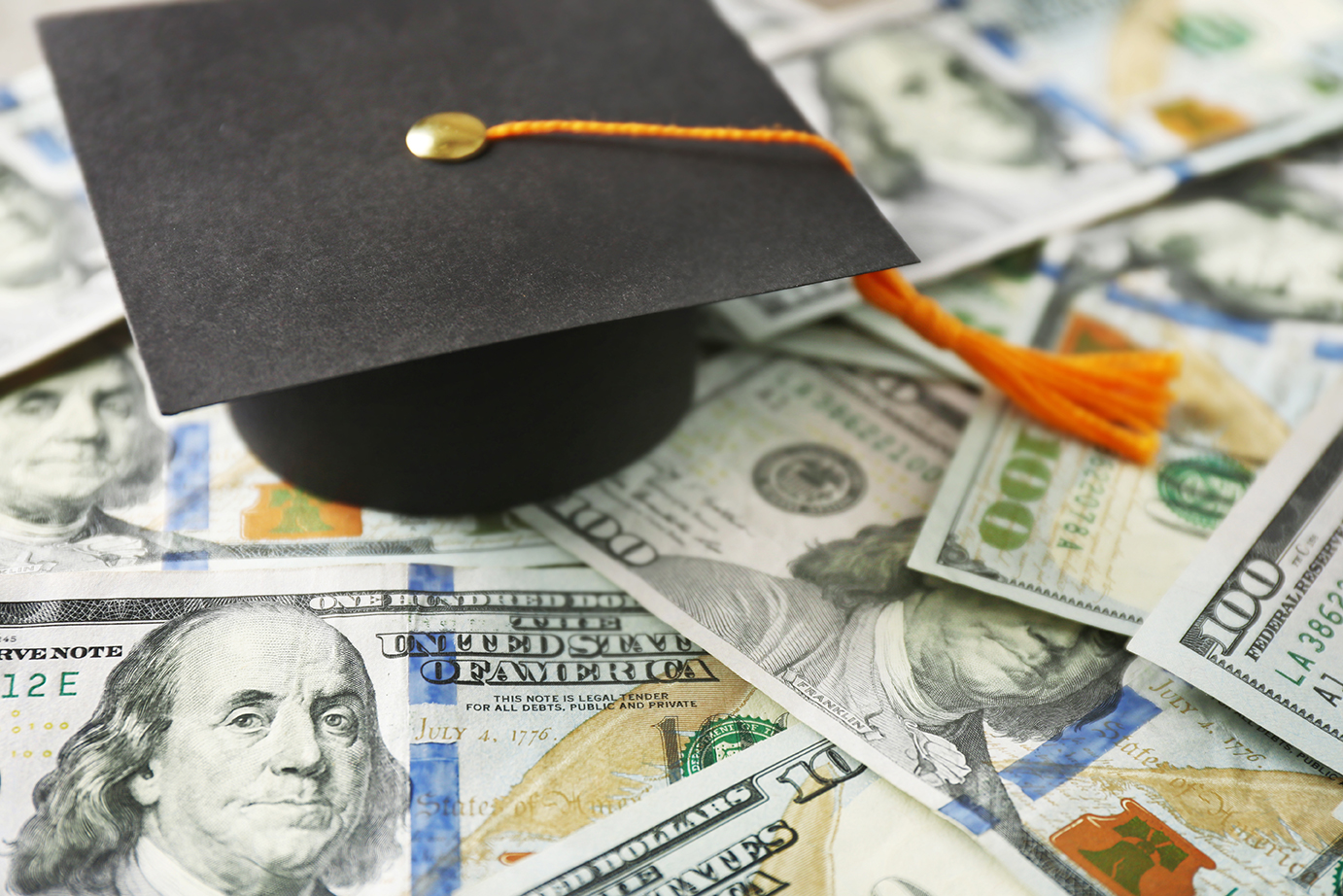 Parents may want to think long and hard before taking out a second mortgage to finance Junior’s tuition at one of the elite and pricey universities.  According to an evaluation by the American Council of Trustees and Alumni, less prestigious schools offer a better grounding in core subjects that are essential to a well-rounded education.  This organization evaluated 700 four-year colleges and universities based on their core curricular requirements in literature, composition, math, economics, U.S. government, history, and a foreign language.  Those are the seven core subjects that should give students the knowledge and skills they need to be informed, productive citizens.

Parents and students need this kind of assessment tool because colleges often allow students to take worthless classes to satisfy core curriculum requirements.  For example, at California State University, Monterey Bay, students can count the History of Rock and Roll as their required course in U.S. History.  Emory University allows students to choose among 600 courses to fulfill the History, Society and Culture requirement, including one called Gynecology in the Ancient World.  A  class about television satisfies a Literature requirement at the University of Wisconsin at Madison.  These courses may be interesting, but they crowd out general knowledge and skills that students need.

What You Need To Know is Amy Coney Barrett is incredibly accomplished! Trump nominated her last weekend for the SCOTUS because of how bright, … END_OF_DOCUMENT_TOKEN_TO_BE_REPLACED

The suspension of college football this fall, along with the disruption of other school sports, has awakened many Americans to the failed liberal … END_OF_DOCUMENT_TOKEN_TO_BE_REPLACED

Phyllis Schlafly Eagles · September 28 | Oppression In The Classroom Teachers are truly incredible people. By and large, they work hard to equip … END_OF_DOCUMENT_TOKEN_TO_BE_REPLACED

What You Need To Know is Big Ten football is back! Over the weekend the Big Ten Conference Inc. spent a day and half meeting and then announced they … END_OF_DOCUMENT_TOKEN_TO_BE_REPLACED

Liberals count on “suburban women” to carry Biden to a victory denied to Hillary Clinton four years ago. The theory is that many of the suburban women … END_OF_DOCUMENT_TOKEN_TO_BE_REPLACED