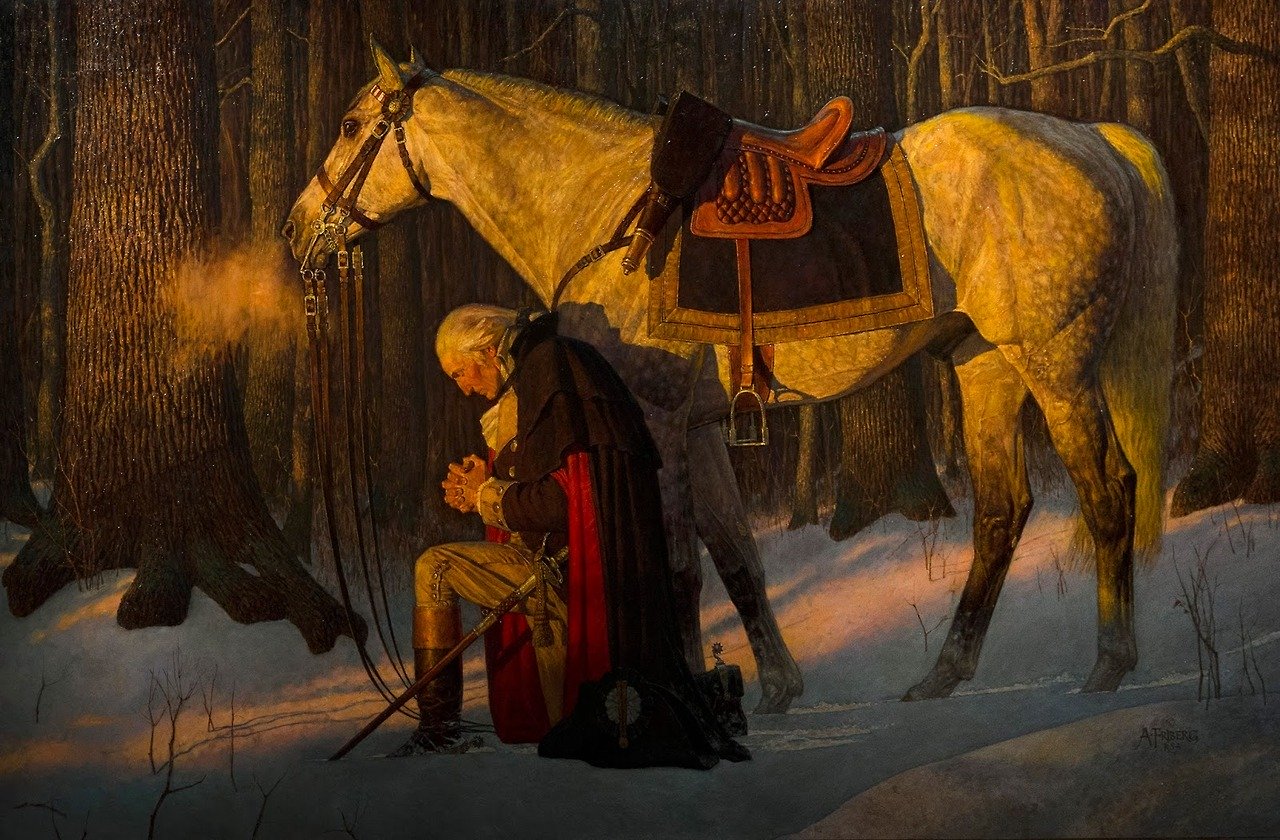 Thanksgiving is the unique American feast day.  The Thanksgiving Proclamation signed by President George Washington was the first official presidential proclamation ever issued in the United States.  Here are some quotes from George Washington’s Proclamation: “Whereas it is the duty of all nations to acknowledge the providence of Almighty God, to obey His will, to be grateful for His benefits, and humbly to implore His protection and favor; and Whereas both Houses of Congress have, by their joint committee, requested me to recommend to the people of the United States a day of public thanksgiving and prayer, to be observed by acknowledging with grateful hearts the many and signal favors of Almighty God. . . . Now, therefore, I do assign Thursday, the 26th day of November next, that we may all unite in rendering unto Him our sincere and humble thanks for His kind care and protection of the people of this country. . . .”

Now here is a portion of Abraham Lincoln’s Thanksgiving Proclamation: “It  has seemed to me fit and proper that God should be solemnly, reverently and gratefully acknowledged . . . by the whole American people. I   do therefore invite my fellow citizens . . . to set apart and observe . . . a day of Thanksgiving and praise to our beneficent Father Who dwelleth in the heavens.”

Finally, here are some quotes from the Thanksgiving Proclamation issued by Ronald Reagan:  “America has much for which to be thankful. The unequaled freedom enjoyed by our citizens has provided a harvest of plenty to this nation throughout its history . . . . Let us recommit ourselves to that devotion to God and family that has played such an important role in making

this a great Nation, and which will be needed as a source of strength if we are to remain a great people.”

America has prospered in freedom for more than two centuries and, yes indeed, America has so much for which to thank God on this Thanksgiving Day.

Harry Truman pulled out a sweeping victory in the presidential election of 1948 that stunned the experts and the press, which even ran a famous “Dewey … END_OF_DOCUMENT_TOKEN_TO_BE_REPLACED

Phyllis Schlafly Eagles · October 7 | The Schlafly Platform In August 2016, Phyllis Schlafly had just come back from an exciting two weeks at the … END_OF_DOCUMENT_TOKEN_TO_BE_REPLACED

Phyllis Schlafly Eagles · October 23 | Trump Kept His Promise To Bring Troops Home War is a terrible thing. No one likes the idea of having to risk … END_OF_DOCUMENT_TOKEN_TO_BE_REPLACED