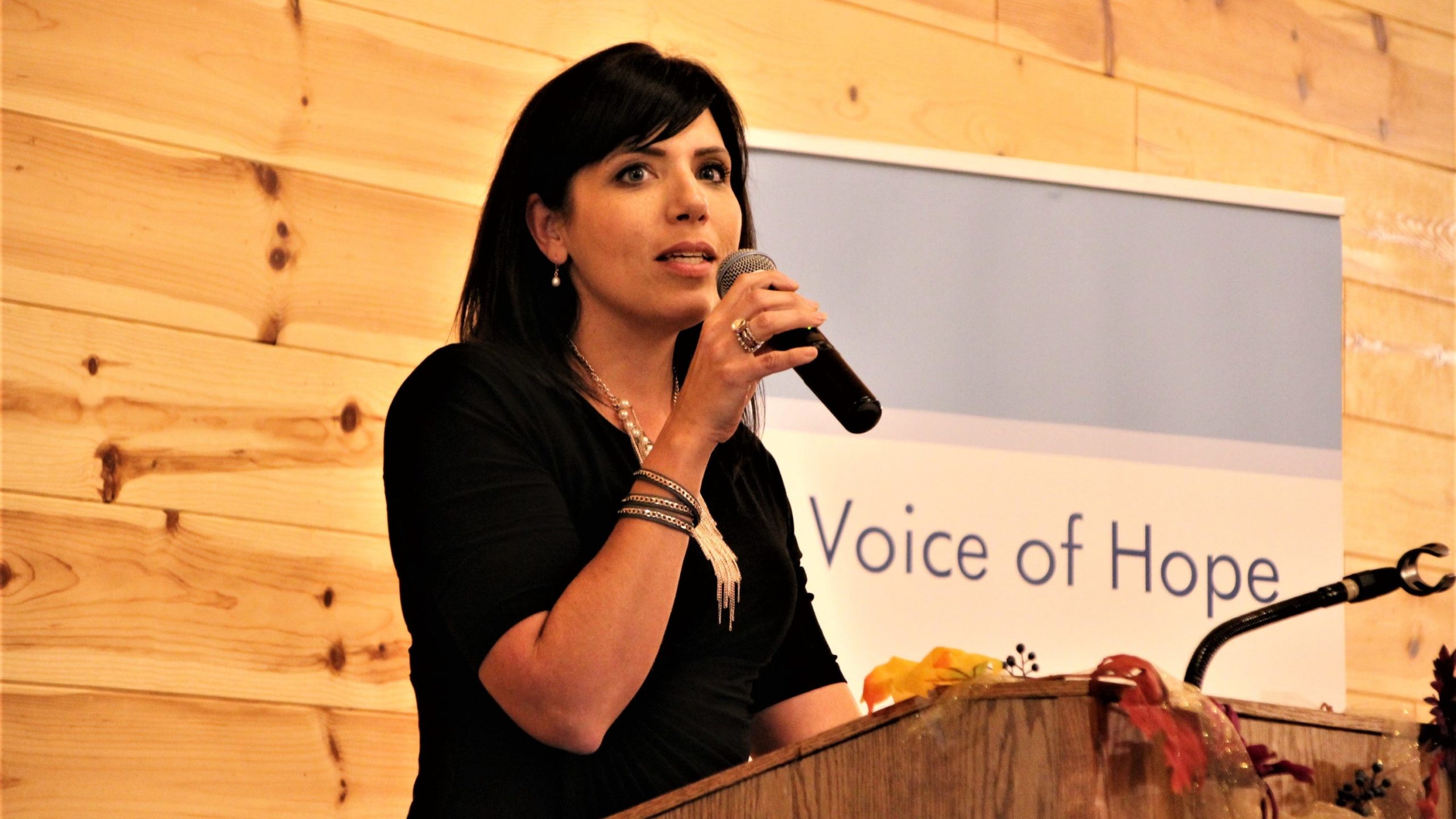 “This will be remembered as one of the most shocking votes in the history of Congress.” That’s what President Trump said about the Democrats’ defeat of the Born-Alive Abortion Survivors Protection Act last year. The act would have done one simple thing: give criminal consequences to doctors who let a child die if they are born after a failed abortion attempt. To be clear, we’re not talking about babies who have not been born yet. These are living baby boys and girls after delivery. Yet, Democrats overwhelmingly voted against this measure to prevent cold-blooded murder. It’s just about the most unconscionable thing you can imagine.

Yet, Democrats have a spin for even this. They either say this law is redundant because of another one on the books or they say survivors of abortion don’t really exist. The 2002 law they reference is completely toothless because it carries no penalty, so the only other argument the pro-abortionists have is to stand on the question of whether or not there really are survivors of abortion.

That’s where Melissa Ohden comes in. She is not only the author of the groundbreaking book You Carried Me: A Daughter’s Memoir, but she’s also the director of the Abortion Survivors Network. She herself survived a saline abortion that was meant to kill her. She calls herself “very blessed” to have been born in a hospital where a nurse took pity on her and ensured she didn’t die after being born. If Melissa’s mother had gone to an abortion clinic like Planned Parenthood, that pity might not have been shown.

It’s a sad commentary on American society that we even have to have a discussion about protecting born-alive children, much less deal with strong opposition to the idea. President Trump was right to predict the shameful vote on the Born-Alive Abortion Survivors Protection Act would be known as “one of the most shocking votes in the history of Congress.” I’m very thankful for brave women like Melissa Ohden who boldly share their tragic story to ensure no more children are killed in America for the crime of being the victim of a botched abortion attempt.

Phyllis Schlafly Eagles · February 3 | "Woman" Is the Word of the Year The internet is a powerful tool that most of us use every day. … END_OF_DOCUMENT_TOKEN_TO_BE_REPLACED