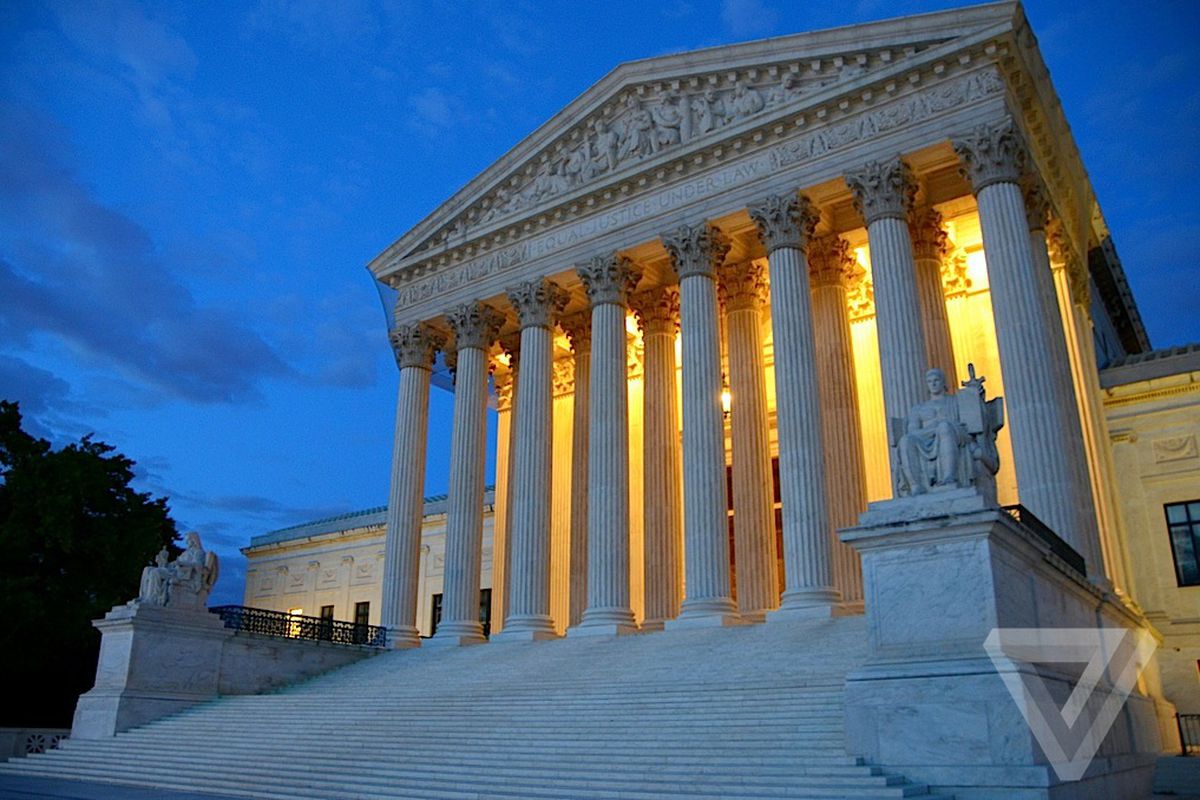 In a stunning reversal of fortune for the abortion industry, the Supreme Court on Monday let stand a Kentucky law that requires abortion clinics to provide ultrasounds to women seeking an abortion. This may be the first time in 50 years that the Supreme Court has refused to review a significant lower court decision against the interests of abortion providers.

The pattern since Roe v. Wade is that abortion clinics and Planned Parenthood are nearly always successful in getting their petitions granted by the Supreme Court, even though only about 1% of other petitions are granted.  There have always been at least four votes on the Court to rule in favor of abortion, and only four votes are needed to grant certiorari, or “cert.”

Kentucky passed the Ultrasound Informed Consent Act, known as “H.B. 2,” which requires an abortionist to display an ultrasound and amplify the heartbeat of the unborn child for the patient prior to performing an abortion.  An abortion clinic challenged this law as somehow being a violation of the First Amendment, even though no one can dispute that every required disclosure is factual and true.

As nearly always happens in these cases, the abortion clinic obtained an injunction in 2017 by a federal district court to block the law from going into effect.  From there it went on appeal to the U.S. Court of Appeals for the Sixth Circuit, which presides over Kentucky, Tennessee, Ohio and Michigan.

Kentucky passed the Ultrasound Informed Consent Act, known as “H.B. 2,” which requires an abortionist to display an ultrasound and amplify the heartbeat of the unborn child for the patient prior to performing an abortion.

President Trump has appointed six judges to that appellate court, in a shining example of how important his presidency has been.  A random assignment of a three-judge panel then heard this case.

One of the panelists was Judge John K. Bush, who was nominated by Trump and confirmed by a narrow party-line vote of 51-47 in the summer of 2017.  He made the difference, as he wrote the decision for a panel that was evenly divided between the other two judges.

He ruled that the Kentucky law “requires the disclosure of truthful, non-misleading, and relevant information about an abortion.”  Therefore “it does not violate a doctor’s right to free speech under the First Amendment.”

But H.B. 2 “should be subjected to heightened scrutiny and deemed unconstitutional, lest our constitution dissolve, and tyranny be erected on its ruins. I dissent!” declared the Obama-appointed panelist, using even an exclamation point to punctuate her outvoted objection.

The new Democrat governor of Kentucky, Andrew Beshear, has his name on this case but he was unhelpful and the court found that he was not a proper party, in EMW Women’s Surgical Center v. Beshear.  The pro-life governor Matt Bevin, who recently lost narrowly to Beshear, was the one who fought for this victory, and the continuing GOP majority in the legislature will prevent its repeal.

Then the big surprise:  cert denied. Multiple justices on the High Court surely disagree with the Sixth Circuit decision upholding the ultrasound law, but decided not to take this case and risk a 5-4 affirmance of the law.

The Fourth Circuit, which sits in Richmond, had invalidated another ultrasound law nearly identical to the one that the Sixth Circuit upheld.  That means there was a clear split among the circuits, which ordinarily compels the Supreme Court to take a case by granting cert.

Moreover, the Supreme Court has never ruled on the constitutionality of state laws requiring an ultrasound before performing an abortion.  So this case would be a perfect vehicle for the Court to bring clarity to the issue.

But ironically the circuit split might have caused the four justices who vote with abortion clinics to deny their petition this time.  Had cert been granted and the Court then upheld the Kentucky law by a 5-4 vote, then that would have overturned the Fourth Circuit decision and opened the door to North and South Carolina requiring ultrasounds.

No one knows better than the Supreme Court Justices themselves where they stand on the contentious abortion issue.  This denial of cert suggests that there is a 5-4 majority to uphold ultrasound laws, and other pro-life laws.

Many women who see an ultrasound then decline to have an abortion which they had previously planned to have.  A picture tells a thousand words, which abortion clinics do not want their victims to see or hear.

This bodes well for another case which the Court will decide in 2020, concerning the constitutionality of a Louisiana law prohibiting abortion unless the physician has nearby hospital privileges, which are necessary for handling complications.

Phyllis Schlafly Eagles · #WYNK: Pro-Life Movement Has to Adjust | January 19, 2023 #ProAmericaReport The following is a transcript from the Pro … END_OF_DOCUMENT_TOKEN_TO_BE_REPLACED

Phyllis Schlafly Eagles · #WYNK: Political Hit Jobs Against Lawyers | January 18, 2022 #ProAmericaReport The following is a transcript from the Pro … END_OF_DOCUMENT_TOKEN_TO_BE_REPLACED

What You Need to Know is Mom first! Life begins at conception. But what if the pro-life movement reframed the battle. What if we advertised that life … END_OF_DOCUMENT_TOKEN_TO_BE_REPLACED

Proving once again that he is in touch with ordinary Americans, Donald Trump selected education for the first video message of his 2024 presidential … END_OF_DOCUMENT_TOKEN_TO_BE_REPLACED