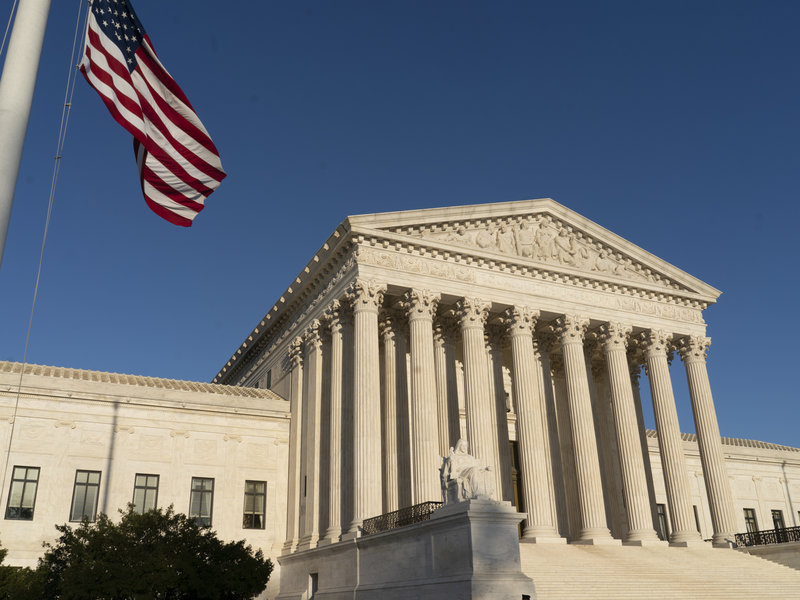 Some people only get interested in the problem of activist judges when the Senate is confirming a nominee to the U.S. Supreme Court. But appointees to federal circuit and district courts can be almost as important as Supreme Court justices because the Supreme Court takes only about one percent of the cases that try to make it to the High Court. The lower federal court judges have been making final rulings on dozens of controversial issues that should be legislative decisions, including marriage, parents’ rights in public schools, and immigration.

Some have lamented that President Jimmy Carter (who served only one term) didn’t get a chance to make any Supreme Court appointments. But don’t cry for Carter because he had plenty of judicial influence. As Ronald Reagan was building his successful campaign for President, Carter was stacking the federal courts with 259 activist federal judges, more than any other President in history. Thirty years later, many of his judges are still rendering liberal activist decisions. 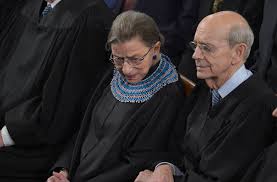 Among the leftwingers Carter appointed to the judiciary were Ruth Bader Ginsburg and Stephen Breyer. Both were later elevated to the Supreme Court by Bill Clinton. Carter appointed 15 judges to the Ninth Circuit. Several of those judges are still rendering liberal decisions, including the now 79-year-old Stephen Reinhardt who is notorious for his rulings against the Pledge of Allegiance, against Second Amendment gun rights, and against parents’ rights in public schools. Other Jimmy Carter appointments include the judge who ruled the Pledge of Allegiance unconstitutional, the judge who ruled the National Day of Prayer unconstitutional, and the judge who ordered the Ten Commandments monument removed from the Alabama Supreme Court.

Remember to tell your U.S. Senators that they should be just as vigilant when they vote on confirmation of lower federal court judges as they are about Supreme Court justices.

What You Need to Know is Happy birthday to America! It might not seem like it, but things are really really good here in America. The left act like … END_OF_DOCUMENT_TOKEN_TO_BE_REPLACED

What You Need to Know is How America is Winning and Losing. One way we are losing in America is how the Narrative Machine is reporting the Jan. 6th … END_OF_DOCUMENT_TOKEN_TO_BE_REPLACED