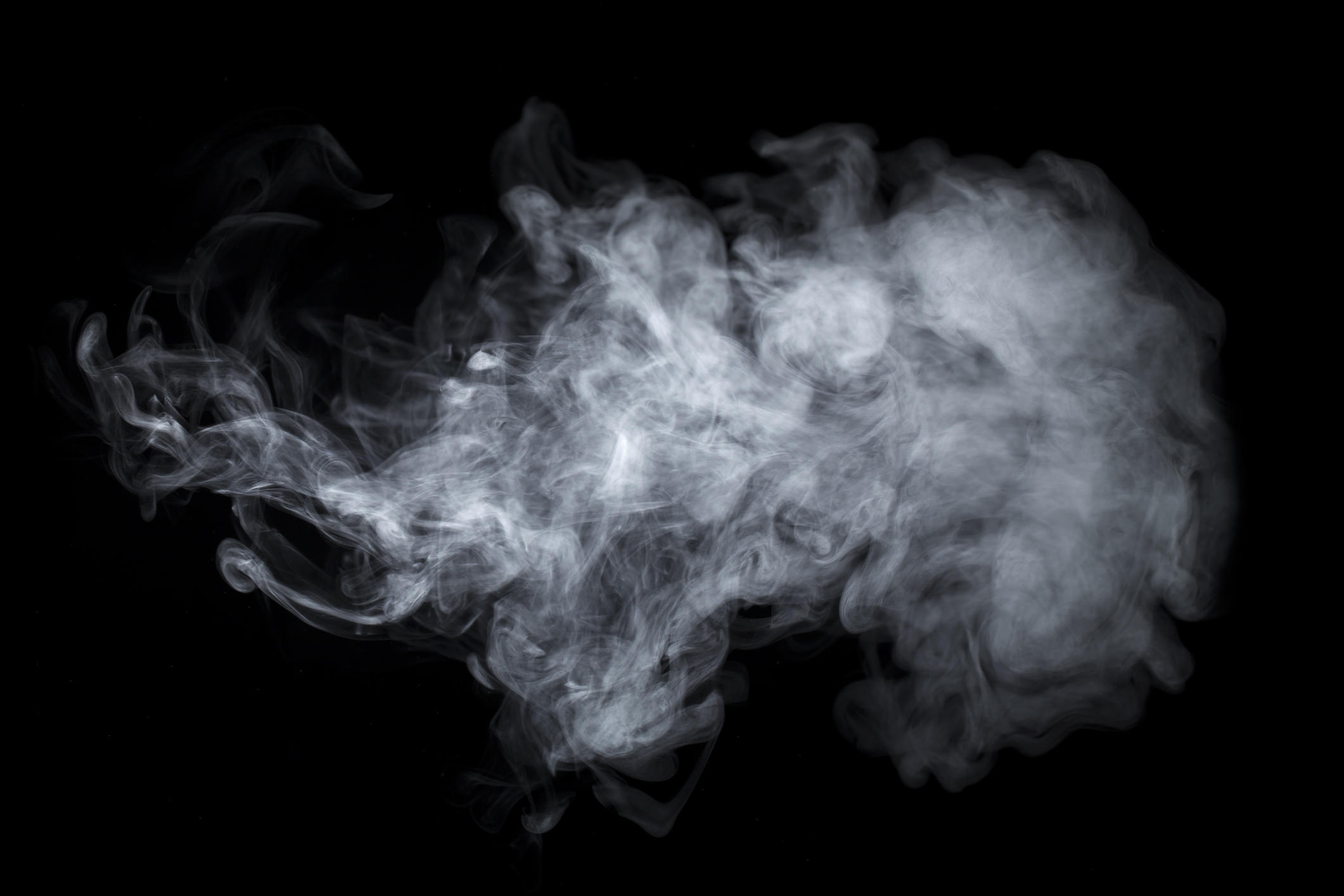 Former New York Times and Denver Post reporter Alex Berenson has set forth powerful arguments against marijuana legalization in his new book, Tell Your Children: The Truth About Marijuana, Mental Illness, and Violence. The meticulously researched book has garnered positive reviews even in many liberal news outlets, and has disrupted the comfortable fiction that marijuana is a relatively harmless substance. 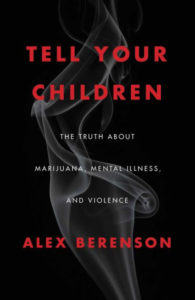 Writing in the Wall Street Journal in January, Berenson cites arguments from his book to dismantle marijuana myths propagated by the marijuana industry and other proponents of legalization. Just as Big Tobacco obfuscated the growing body of evidence that cigarettes were harmful to human health, vested interests today cast doubt on the evidence that marijuana use is linked to mental health disturbances, including psychosis and violence.

For example, legalization advocates claim that marijuana must not cause psychosis, because if it did, psychosis would be on the rise. The truth, however, is that while there is no central registry in the U.S. for severe mental illness, the incidence actually does appear to be increasing. For example, one survey found that twice as many American young adults were seriously mentally ill in 2017 as in 2008. Furthermore, research in Finland and Denmark, where mental health is tracked more centrally, has shown significant increases in psychosis in both countries since the year 2000. Marijuana use has also increased over the same time period.

“None of these studies prove that rising cannabis use has caused populationwide increases in psychosis or other mental illness, although they do offer suggestive evidence of a link,” writes Berenson. “What is clear is that, in individual cases, marijuana can cause psychosis, and psychosis is a high risk factor for violence.”

Cannabis advocates have urged states to legalize marijuana so that police could focus their energy on thwarting violent crime and stopping the trafficking of harder drugs. They also often claim that marijuana does not lead to violence and may even prevent or reduce it — as when in 2017, Senator Cory Booker (DNJ), in a speech calling for federal legalization of marijuana, claimed that states that have legalized “are seeing decreases in violent crime.”

But as Berenson shows, Sen. Booker is flat-out wrong.

Consider the first four states to legalize marijuana — Colorado (2014), Washington (2014), Alaska (2015), and Oregon (2015). In 2013, before any of those states had legalized, the four states combined suffered about 450 murders and 30,300 aggravated assaults. In 2017, those numbers increased to almost 620 murders and 38,000 aggravated assaults. These increases were much greater than the national average.

Booker, who intends to run for president in 2020, and many other national and state leaders are exhibiting a great lack of foresight.

States believe marijuana will better their economies but fail to take into account the long-term negative impact of a drugged-up populace that will later require treatment. There are also big dangers to the brains of developing teens who experiment with the drug as it is more readily available. Children who overdose, especially when they happen upon the “edibles” in the form of candy or baked goods, are also at risk.

Berenson urges his readers to take the dangers of marijuana seriously and to act to prevent the harm caused by legalization — and by the marijuana myths that have assisted both legalization and rising rates of cannabis use.

Berenson concludes:
“… 20 years ago, the U.S. moved to encourage wider use of cannabis and opiates. In both cases, we decided we could outsmart these drugs — enjoying their benefits without their costs. And in both cases, we were wrong. Opiates are riskier than cannabis, and the overdose deaths they cause are a more imminent crisis, so public and government attention have focused on them. Soon, the mental illness and violence that follow cannabis use also may be too widespread to ignore.”

Phyllis Schlafly Eagles · February 3 | "Woman" Is the Word of the Year The internet is a powerful tool that most of us use every day. … END_OF_DOCUMENT_TOKEN_TO_BE_REPLACED

What You Need to Know is Tucker is allowing the will of the people to be heard! When a huge block of Republicans and so-called conservatives are … END_OF_DOCUMENT_TOKEN_TO_BE_REPLACED