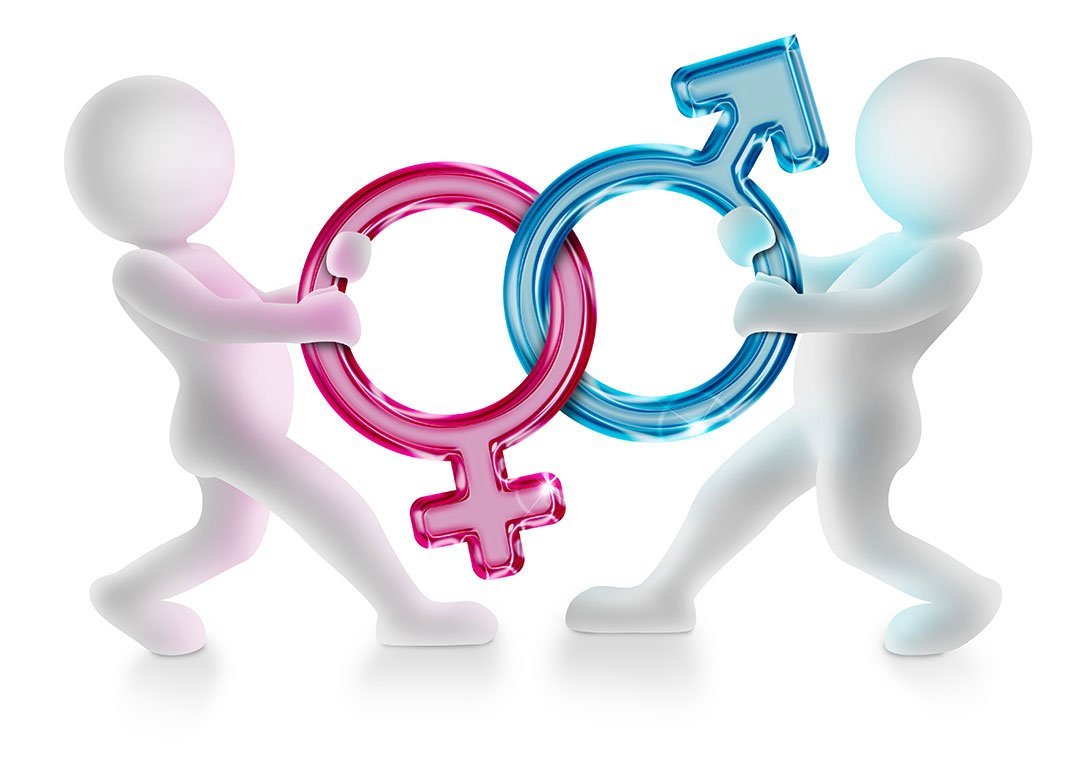 A Texas man says his ex-wife is forcing one of their twin six-year-old boys to “transition” to becoming a girl, against his will and against what seems to be the proclivity of the child. The father, Jeffrey Younger, says the mother calls her son “Luna” and takes the child to a therapist who is an LGBTQ activist. She is suing to gain sole custody of the twins and accuses Mr. Younger of child abuse for not recognizing Luna as a female. She has taken steps to prevent the father from seeing his sons.

The father says that his child isn’t exhibiting “signs of gender dysphoria,” which is “a mental conflict between physical sex and perceived gender.” The father has witnesses who agree with him. “In the father’s home, James appears to be a normal boy and doesn’t identify as a girl.” When there, he wants to be called by his male name, James. “He has a choice of boy’s or girl’s clothes there, and he chooses to dress as a boy.”

The boy, according to Younger, has already been fully “socially transitioned.” The father says, “All of his authority figures — his mother, his teacher, the librarian at school, the police officer at school, the principal at school — tell him he’s a girl. I’m the only authority figure in his life that tells him the truth; that he’s actually a boy.”

According to DailyWire.com, Younger said he witnessed that his wife “was only giving [James] love and affection when he was acting like a girl.” He said she used to lock James in his room and tell him monsters only eat boys.

Younger continued:
Every. Single. Day. You have to see your son sexually abused, and you have to maintain your calm because the courts are not going to be fair to you. And the only way you can survive this and get your son through this alive is to calmly allow your son to be tortured right before your eyes and outlast the opposition. That’s what it’s like.

The mother in this case is a pediatrician. Mr. Younger was a mathematician who became a stay-at-home father after the twins were born to provide care for them. In court documents, he states that he has been ruined financially by the expense of the lawsuit and that his efforts to be gainfully employed have been sabotaged by the wife, who has subpoenaed every company to which he’s applied for a job and caused prospective employers where he’d applied the expense of attorneys. He says now any potential employer avoids him altogether.

One of the witnesses for the father is the senior pastor of Christ Church in Carrollton, Texas. He says, “Based on the three occasions I’ve spent time with [the child], I’d say he acts and looks unmistakably like a healthy six-year-old boy.” He continues, “I am praying for James, an average six-year-old boy, a sweetnatured, intelligent, lovable, and at this point particularly vulnerable young man, caught up in a titanic clash of worldviews.”

More about the father’s side of the story can be found at SaveJames.com.

The Federalist article about this family’s situation is titled “Mom Dresses Six-Year-Old Son As Girl, Threatens Dad With Losing His Son For Disagreeing.” It is written by Walt Heyer, who has first-hand experience with gender dysphoria. Mr. Heyer was a victim of abuse at the hands of his grandmother who dressed him as a girl in her presence for over two years. According to Heyer, “… her actions destroyed my childhood and my family and consumed nearly 50 years of my life.”

As a young adult, Mr. Heyer sought counseling from a therapist, who “like so many today, affirmed my cross-gender identity and guided me through gender transition.” Heyer says, “He provided access to hormones and surgery and I soon had the full gender-affirming surgery and identified as ‘Laura.’”

Heyer writes, “I felt that my gender identity and biological sex were at odds, but what the therapist failed to consider were the other factors driving my desire to change gender, which needed to be addressed first.” Today he is an author and speaker who seeks to protect others from the harm caused by mistaken diagnoses and “unnecessary gender-change surgery.”

Heyer says:
A questionable diagnosis locks a vulnerable child into an alternate gender identity long before they can understand what is happening or where it might lead. It’s up to the adults to observe the child carefully, consider and question the grey areas, and ultimately guard innocent children against hasty diagnoses and conclusions about something so fundamental as their gender identity. Heyer writes in the article, “Pediatrician Michelle Cretella, executive director of the American College of Pediatricians, describes the pediatric community’s encouragement of sex change and hormonal treatments for children as ‘institutionalized child abuse.’”

About young James/Luna, Mr. Heyer says, “If we do not save James from a misdiagnosis, his next step is chemical castration at age eight, only two years away.” He says this child needs “a more comprehensive psychological assessment.” Heyer has as his goal “to raise awareness about how easily children can be misdiagnosed and labeled as gender dysphoric and the extensive damage that can cause in their young lives.” (The Federalist, 11-26-18) (DailyWire. com, 1-31-19)

Phyllis Schlafly Eagles · February 3 | "Woman" Is the Word of the Year The internet is a powerful tool that most of us use every day. … END_OF_DOCUMENT_TOKEN_TO_BE_REPLACED

What You Need to Know is about classified documents and presidential power! Joe Biden’s unmasking may be coming, thanks to the GOP House. The DOJ has … END_OF_DOCUMENT_TOKEN_TO_BE_REPLACED

Phyllis Schlafly Eagles · February 8 | Leftist Hollywood's Downward Spiral Looking back on 2022, it is plain to see that Democrat-dominated … END_OF_DOCUMENT_TOKEN_TO_BE_REPLACED

The Deep State in Washington, D.C. just offered to debrief Trump Administration officials about the hot air balloons that have invaded our airspace … END_OF_DOCUMENT_TOKEN_TO_BE_REPLACED