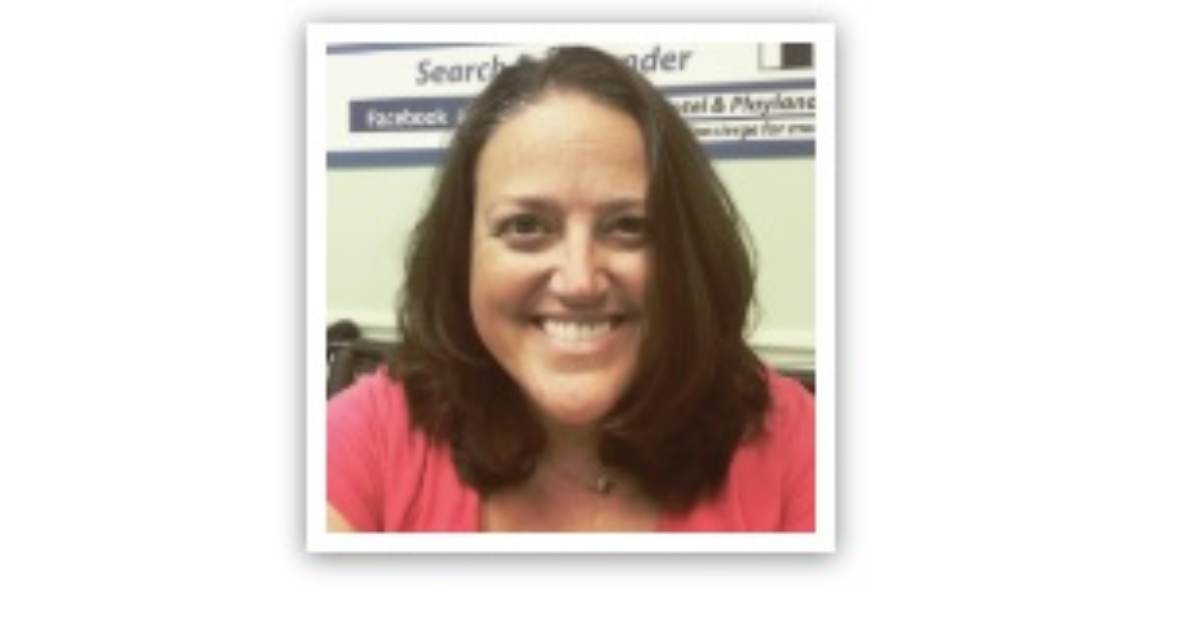 Many parents choose to pull their kids from public school and put them into private schools as a way to shield their children from the indoctrination that is so prevalent. However, what many parents may not realize is that many private schools -even religious ones- hide liberal educators under the cloak of traditional education. Parents who assume that their child’s school is free from bias just because it is not a public school should not be fooled by the façade.

St. John Vianney High School in Saint Louis, Missouri is a prime example of this. Many parents send their children there expecting a traditional education conforming to the values of Christianity, but teachers like Dr. Dawn Finley stand in the way of that. Students know the extent of the liberal bias to expect in Dr. Finley’s classroom, and the rest of us can get a taste by looking at her public social media profiles. When Catholic high school boys were falsely accused by the mainstream media of mocking a Native American, Finley jumped at the chance to ridicule the minors. Even after the full videos publicly exonerated the boys, Finley insisted that they were “racist, hateful piles of smug privileged garbage.” She went on to say that the boys should be “lit up and brought down.” With such hateful rhetoric about underage boys on Finley’s Twitter feed, one has to wonder what kinds of things she says to her own students in the classroom.

If you are a parent of students in private school, do not let your guard down. The outrageous comments of teachers like Dr. Dawn Finley at St. John Vianney High School prove that no parent can default on their children’s education. Every parent must be vigilant and engaged with all of their child’s teachers. Most educators are well-meaning professionals who want to make a difference in the lives of children, but there will always be some with bad intentions. Do your part by starting a parent watchdog site or social media page. Never forget that it is you as a parent who bears the ultimate responsibility for your children, which gives you both the responsibility and the right to make choices about their education.

What You Need to Know about the Projection Racket. What is the projection racket? It’s when the left and media work together to project onto their … END_OF_DOCUMENT_TOKEN_TO_BE_REPLACED

For Immediate Release: October 6, 2022Contact: Ryan Hite, Communications Director After Reporting a Mom to Her Law Enforcement Employer and the … END_OF_DOCUMENT_TOKEN_TO_BE_REPLACED

Phyllis Schlafly Eagles · December 9 | Are Supporters of America First Scrooges? It’s going to be a long, cold winter in the United States, but … END_OF_DOCUMENT_TOKEN_TO_BE_REPLACED

Phyllis Schlafly Eagles · December 8 | Is It Criminal to Question Elections? Prosecutors in Fulton County, Georgia have made it their mission to … END_OF_DOCUMENT_TOKEN_TO_BE_REPLACED