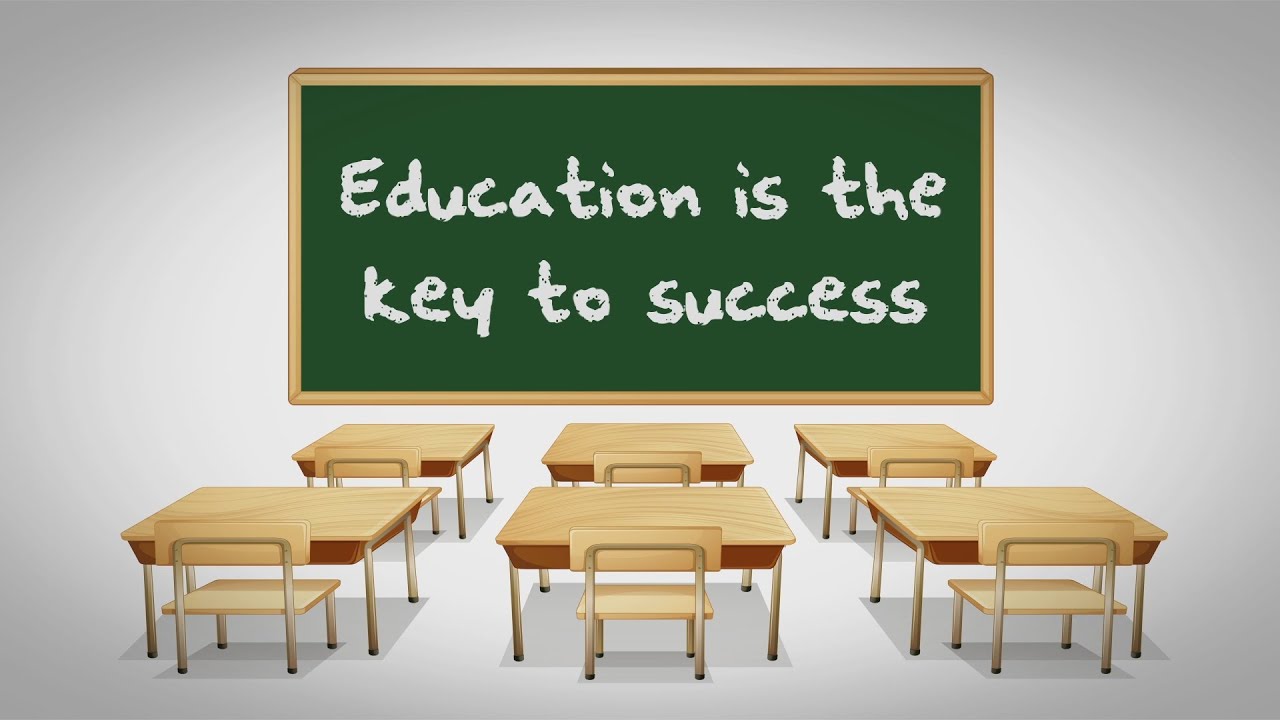 American Thinker author Bruce Deitrick Price suggests that there needs to be a WalkAway movement in the realm of public education. Many may have heard of the WalkAway from the Democratic Party movement in which former Democrats declare they’re done with a party whose leaders have become too socialist and have left them behind. It is suggested that public education needs the same sort of shake-up.

Bruce Deitrick Price says parents and taxpayers are angry and should “refuse to continue the same destructive relationship” with schools. He continues, saying, “The liberal leaders at the top of the Education Establishment are exactly the same people whom working-class Democrats have learned to scorn.” He says that “studying K-12 education is a great way to understand the warped politics of the party. Same people, same goals, same collectivist thinking.”

Price says:
You know what the schools are doing to children: keeping them ignorant and illiterate. You hate this. You don’t want it being done in your name. Or with your taxes.
He says, “Kids can’t read, not fluently.” He blames “dysfunctional theories and methods that never seem to work as promised.” He mentions the mess that is Common Core. He says, “Students don’t know the simplest things about geography, history, science, or anything else.”

Pulling children out of public schools and moving to private education or homeschooling should be done by every family who can manage it. For those who cannot, Price says, “Just walk away — if not physically, at least emotionally.” He continues, “Parents with kids in a public school have to deal with teachers and school officials.” Price says, “Let the Education Establishment know that you don’t approve of their dumbing-down strategies.” He suggests that even if parents decide they can’t leave public schools, they have alternatives. He says some could leave kids in school, “But you can withhold support; you can show disdain for programs you don’t like.”

What this looks like isn’t precisely pinpointed or explained in the article. More concrete suggestions for parents and citizens are likely offered in his book, which will be reviewed in a future issue of Education Reporter. The title of the book is Saving K-12: What happened to our public schools? How do we fix them? Price’s website is ImproveEducation.org.  (Wall Street Journal, 1-4-19)

The Specifics of Moral and Amoral

Another American Thinker writer makes suggestions about how to deal with universities. Robert Oscar Lopez says that “conservatives cannot keep doing what we have been doing for the last thirty years.” Lopez predicts, “Education is the biggest issue for 2020.” He says, “To save America, conservatives need to dismantle the enormous social machineries the left has set up, especially in our schools and churches.” Lopez says, “We must also publicly repudiate the left’s false pretenses of tolerance, equality, utopian sexual license, etc.” He says, “Time and again, our side avoids attacking the left’s strongholds, opting for evasive arguments that focus on liberty, freedom of conscience, local control, deregulation, and small government.” He calls those “catch words.”

The “but” to this is, according to Lopez: “Liberty arguments presume an underlying relativism. In the world of education, this is catastrophic.”

He says, “All these catchwords are good ideas, but they are amoral in and of themselves.” Lopez says that the left must be denounced on “specifics,” and that:

Unless we supplement these ideologies with strong advocacy for our specific ideals — responsibility, faith, chastity, obedience to God, decency, family integrity, and the Western tradition — the conservative case for ‘liberty’ merely advances relativism and thereby allows the liberals to pervert us with their falsehoods and distorted values.

Lopez is unhappy with the lack of progress at the Department of Education. He says, “The Department will take no position on curriculum, quality of research, content, ethics, or appropriateness of things like sex education or transgender policies.” He says,

Kenneth Marcus, the head of the office of civil rights for the department, stated explicitly that his office will deal with racial and sexual discrimination but will do nothing about discrimination against people based on religious beliefs.

Claiming that Christian schools aren’t immune to societal ills, Lopez says they get infiltrated and that if federal money for school choice or vouchers is allowed, “People will see easy money in charging Christian parents for an education that ends up involving all the filth and perversion that takes place in public schools.” He also laments that “the massive numbers of Christians in federally funded schools can get no relief from the increasing repressiveness of LGBT, feminist, and other liberal curricula.”

But it isn’t all doom and gloom because this author suggests solutions. On the university level, he says:

To reverse the bias of the faculty, conservatives would have to use government to coerce university administrations and committees to drop their current criteria of teaching, publications, and service. Conservatives will not do this because it sounds like interfering with local control (which it is and should be!). Lopez has some radical-sounding suggestions that just might work. He says, “After 20 years in higher education, I know that colleges will not change if you sue them, embarrass them, or protest them. They will change only if you cut off their money.” Then he explains how to do this. He says,

Lay down eligibility requirements for tax exemptions, student loan funding, and grants or other outlays that would force them to offer job training programs, eliminate tenure, abolish non-instructional spending, and cut out bad curricula like gender studies. He adds, “By the way, Hungary did this!” (American Thinker, 11-1-18 and 11-26-18)

Proving once again that he is in touch with ordinary Americans, Donald Trump selected education for the first video message of his 2024 presidential … END_OF_DOCUMENT_TOKEN_TO_BE_REPLACED

What You Need to Know is Trump’s record is baked in. He’s already been torn apart every which way and his record stands with all the things you like and maybe the things you don’t. The point is, it’s already all out there. I’m not even saying Trump is the best candidate (he’s really good), […]