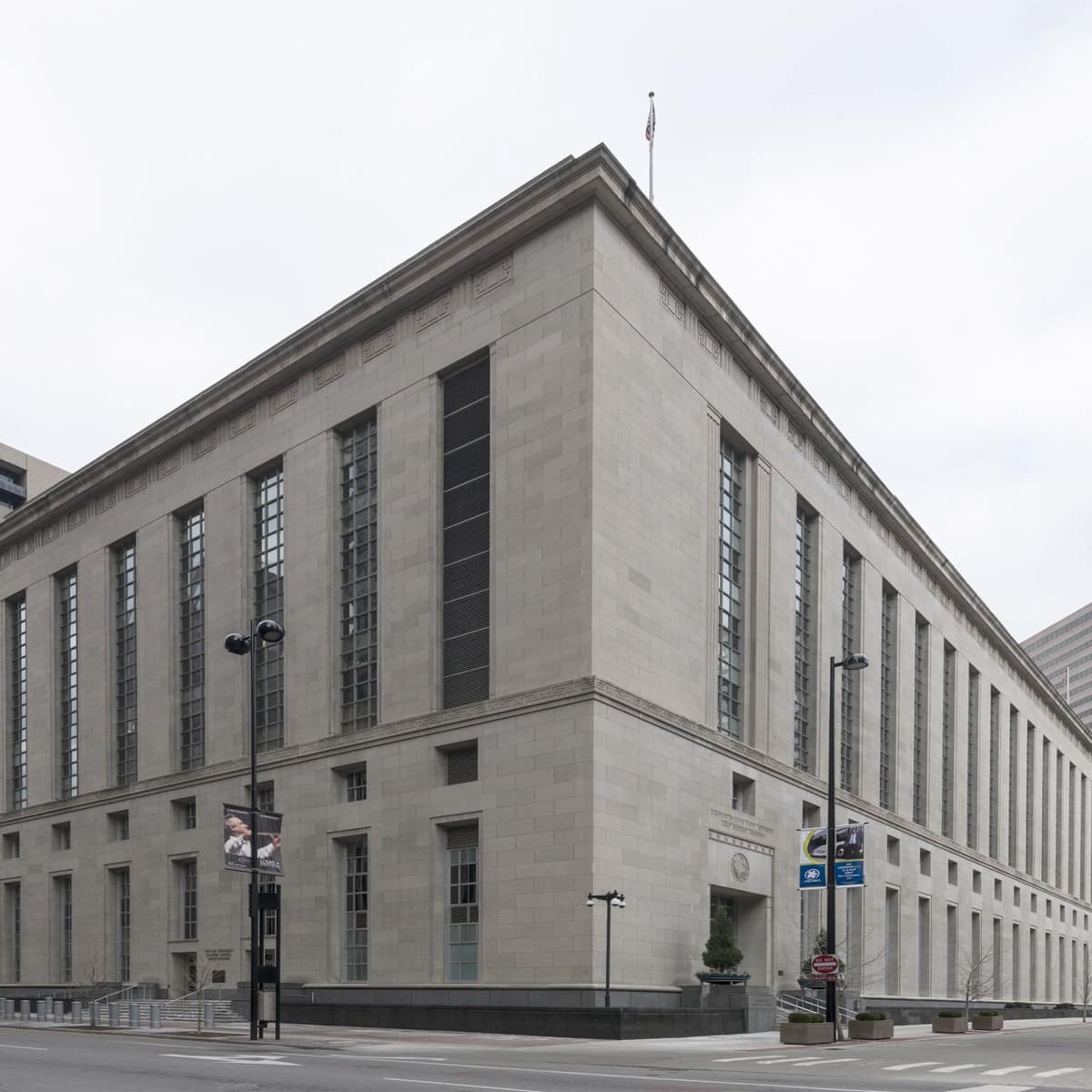 Recently the Supreme Court put a full stop on the abortion industry’s judicial steamrolling of pro-life legislation. In a stunning break from the norm, the Supreme Court let stand a ruling in favor of a Kentucky law requiring an abortionist to show an ultrasound to the mother. The number of babies saved by this legislation will be huge. There’s a reason the late Phyllis Schlafly called the invention of the ultrasound machine the greatest opportunity for the pro-life movement ever.

The leftists’ plot to destroy this legislation started the same way it usually does. An abortion clinic obtained an injunction in 2017 from a federal district court to block the law from going into effect at all. From there it went on appeal to the U.S. Court of Appeals for the Sixth Circuit. A random assignment of a three-judge panel then heard this case. President Trump has appointed six judges to that appellate court, which is yet another shining example of how important his presidency has been.

One of the panelists was Judge John K. Bush. He was nominated by Trump and confirmed by a narrow party-line vote of 51-47 in the summer of 2017.  Bush wrote the decision for a panel that was evenly divided between the other two judges, which means his nomination to the court was essential for this great ruling.

Judge Bush ruled that the Kentucky law “requires the disclosure of truthful, non-misleading, and relevant information about an abortion.”  Therefore “it does not violate a doctor’s right to free speech under the First Amendment.”

Now listen to the dissenting opinion from the Obama-appointed judge on that panel. She said that the law “should be subjected to heightened scrutiny and deemed unconstitutional, lest our Constitution dissolve, and tyranny be erected on its ruins. I dissent!” In case you couldn’t tell, this was one judge who didn’t like the idea of protecting unborn children.

The difference between these two judges and their opinions highlights the importance of choosing a president who will give America good judges. Elections, after all, have consequences.

Phyllis Schlafly Eagles · February 3 | "Woman" Is the Word of the Year The internet is a powerful tool that most of us use every day. … END_OF_DOCUMENT_TOKEN_TO_BE_REPLACED

Phyllis Schlafly Eagles · #WYNK: Pro-Life Movement Has to Adjust | January 19, 2023 #ProAmericaReport The following is a transcript from the Pro … END_OF_DOCUMENT_TOKEN_TO_BE_REPLACED

Phyllis Schlafly Eagles · #WYNK: Political Hit Jobs Against Lawyers | January 18, 2022 #ProAmericaReport The following is a transcript from the Pro … END_OF_DOCUMENT_TOKEN_TO_BE_REPLACED