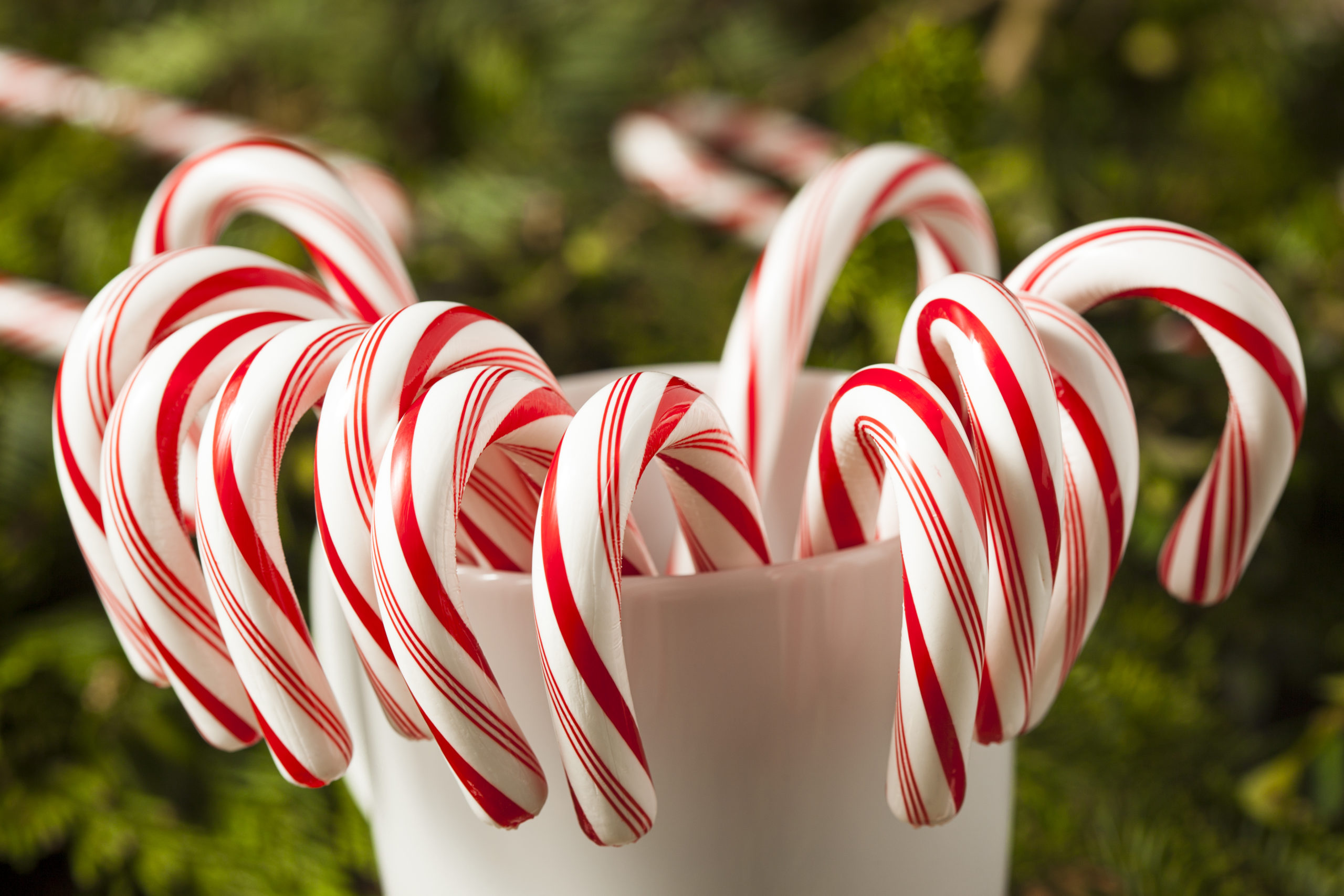 If you haven’t yet realized that powerful groups in the United States are working hard to ban Christianity from every part of school and public life, let me tell you about the latest outrage.

At a public elementary school in Plano, Texas, here is what happened. First, the school banned eight-year-old Jonathan Morgan from handing out candy canes with Jesus’ name on them to classmates at a school holiday party. Then, the school confiscated a little girl’s pencils after school because they mentioned “God.” And then, the school even banned an entire classroom from writing “Merry Christmas” on cards to be sent to our troops serving in Iraq.

Parents started a lawsuit. The school officials then came into court arguing that elementary school students can be discriminated against because they are too young to have the protection of the First Amendment. This case dragged on for eight years, until Jonathan, the boy who passed out the candy canes, was 16 years old. Finally the

U.S. Court of Appeals for the 5th Circuit ruled that elementary school students do have First Amendment free-speech rights to discuss religion with their classmates, and that two principals violated the rights of the two students who were barred from distributing candy canes and pencils with a religious theme to fellow students.·

The Court ruled, and I quote: “We hold that the First Amendment protects all students from viewpoint discrimination against private, non-disruptive, student-to­ student speech. Therefore, the principals’ alleged conduct … is unconstitutional under the First Amendment.” However, the Court then ruled that the two principals are entitled to immunity from punishment “because the general state of the law in this area is … complicated, and subject to great debate among jurists.” The bottom line is that the battle about religion will continue in the courts.

You need to know what they are doing by reading my book called The Supremacists, which is now available on my website.

Phyllis Schlafly Eagles · February 3 | "Woman" Is the Word of the Year The internet is a powerful tool that most of us use every day. … END_OF_DOCUMENT_TOKEN_TO_BE_REPLACED

Phyllis Schlafly Eagles · #WYNK: Pro-Life Movement Has to Adjust | January 19, 2023 #ProAmericaReport The following is a transcript from the Pro … END_OF_DOCUMENT_TOKEN_TO_BE_REPLACED

Phyllis Schlafly Eagles · #WYNK: Political Hit Jobs Against Lawyers | January 18, 2022 #ProAmericaReport The following is a transcript from the Pro … END_OF_DOCUMENT_TOKEN_TO_BE_REPLACED

What You Need to Know is Tucker is allowing the will of the people to be heard! When a huge block of Republicans and so-called conservatives are … END_OF_DOCUMENT_TOKEN_TO_BE_REPLACED

What You Need to Know is Minnesota is now the most unrestricted state in America on abortion. Governor Walz signed into law an awful bill yesterday … END_OF_DOCUMENT_TOKEN_TO_BE_REPLACED

What You Need to Know is Ours is a Religious Nation. Phyllis Schlafly reminded us of this plain fact in her column on Christmas Eve 1982. Our founders … END_OF_DOCUMENT_TOKEN_TO_BE_REPLACED