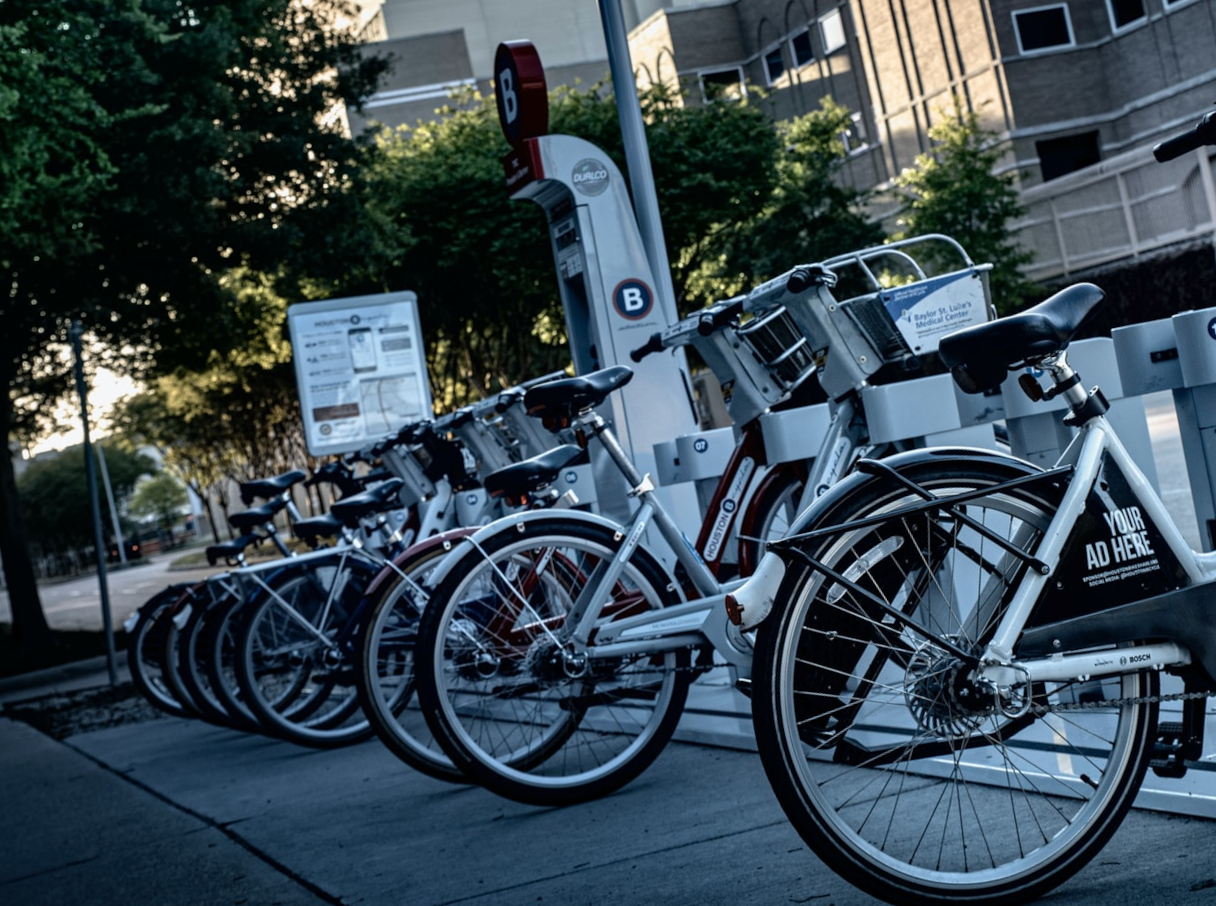 When it comes to Biden’s $2 trillion boondoggle misnamed the Build Back Better (BBB) Act, Senator Joe Manchin of West Virginia put it best when he asked, “Why are we allowing someone that makes $500,000 to get a discount on an electric vehicle? That doesn’t make any sense to me at all.” The socialists seeking to control our energy have no satisfactory answer to Senator Manchin’s criticism. Biden’s BBB would rob from the poor and middle class to give to the elite under the guise of climate change. Manchin’s question is well-said, but that is only the beginning.

The BBB includes a whopping $7,500 tax credit to purchase electric vehicles, which would mostly benefit the wealthy. The legislation also contains $5 billion to build electric vehicle charging stations nationwide, plus $2.5 billion for grants to mostly liberal groups to construct charging stations in disadvantaged areas. Another $900 tax credit, which could be doubled for couples earning up to $150,000, is for those who buy a battery-powered “e-bike” to avoid the horror of pedaling a traditional bicycle.

Rural America, speaking through Sen. Joe Manchin, has asserted itself against this endless theft by the coastal elite. Democrats are apoplectic that one of their own has torpedoed Biden’s centerpiece legislation, but Manchin is speaking for all of rural America in blocking the BBB. What use would rural Americans have for e-bikes and electric vehicle charging stations? We all know that these benefits would only go to wealthy city folk.

All of these provisions in BBB are done in the name of climate change, but the left is hopelessly out of touch with rural Americans on this issue. They only dig a deeper hole for themselves when they claim their opponents don’t care about the environment. In truth, no one cares more about nature than rural Americans. These honest people have a rich history of devotion to preserving America’s natural beauty. However, rural Americans have an equally rich history of skepticism, and they know $2 trillion electric bike giveaways won’t save the planet. The left would do well to change tactics. Alarmism and shaming isn’t going to give them the votes they need in rural America.

As the midterm elections fast approach, Democrats have lost a key demographic that they relied on in 2020: college-educated men. The biggest … END_OF_DOCUMENT_TOKEN_TO_BE_REPLACED

What You Need to Know is a brief lesson in original classification authority. You can quibble about whether documents were properly declassified or … END_OF_DOCUMENT_TOKEN_TO_BE_REPLACED

What You Need to Know is the Chinese regime may be on the run. After years of their draconian ‘Covid Zero’ policies that brought more terror to an … END_OF_DOCUMENT_TOKEN_TO_BE_REPLACED

What You Need to Know is Mom first! Life begins at conception. But what if the pro-life movement reframed the battle. What if we advertised that life … END_OF_DOCUMENT_TOKEN_TO_BE_REPLACED