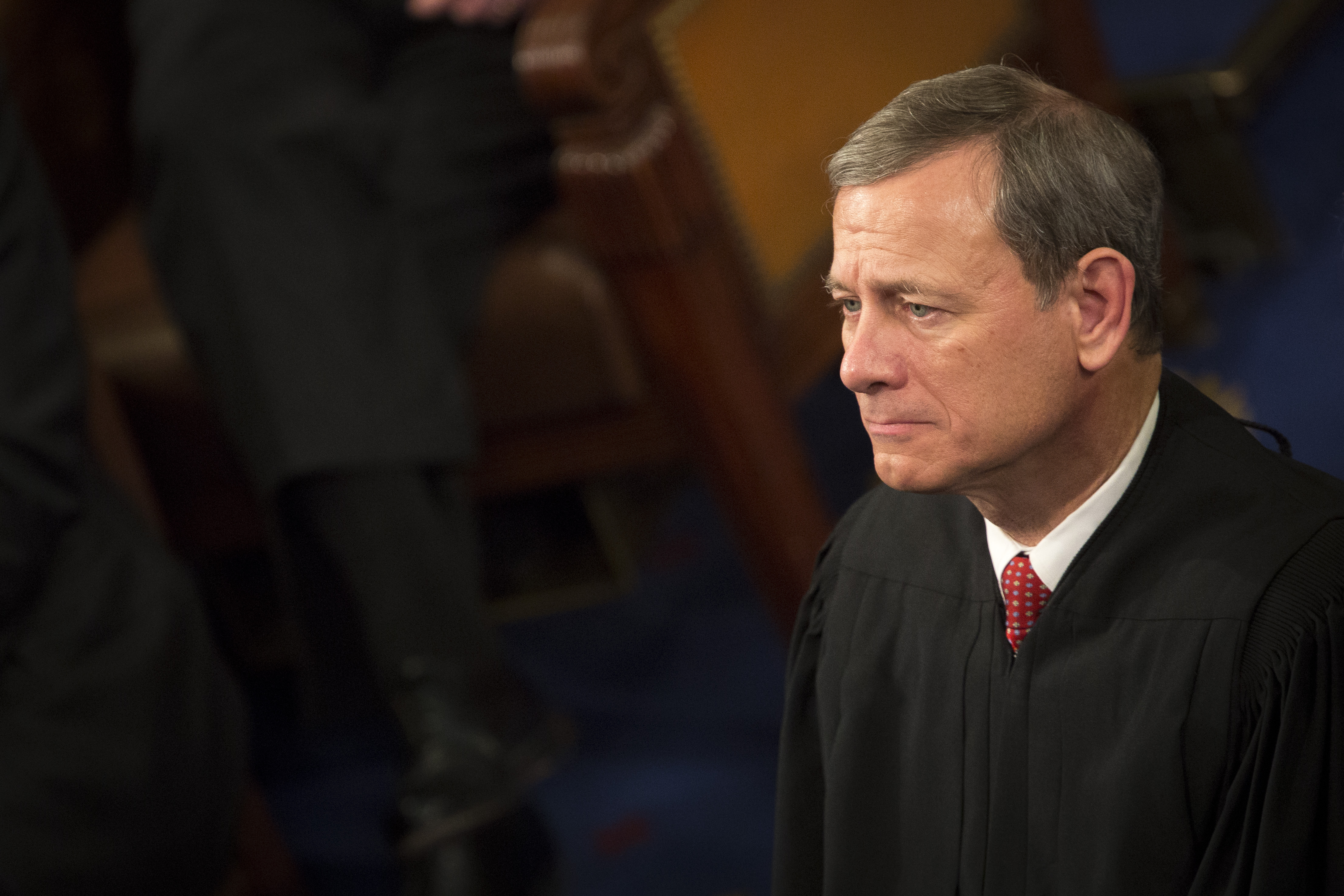 President Trump rightly rebuked Chief Justice John Roberts for criticizing his factual statements about “Obama judges” consistently ruling against the Trump Administration.  Liberals are gaming the court system by running to activist judges in San Francisco, Hawaii and Maryland to obstruct the will of the People who elected Trump.

As pointed out by Senator Chuck Grassley (R-IA), the former Chairman of the Senate Judiciary Committee who was wonderful in confirming Trump’s nominees, Chief Justice Roberts was completely silent after the unjustified tongue-lashing given by then-President Obama against Supreme Court Justices during the 2010 State of the Union address.  The double-standard in denouncing Trump now is striking. 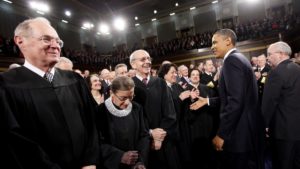 President Trump was correct in saying that Obama-appointed judges have been unfair in issuing numerous sweeping rulings against the Trump agenda, which has necessitated quickly running those bad decisions up on appeal.

President Trump was correct in saying that Obama-appointed judges have been unfair in issuing numerous sweeping rulings against the Trump agenda, which has necessitated quickly running those decisions up on appeal.  Senseless delays and increased taxpayer expense have resulted from Roberts’ own failure to rein in the rampant judicial activism among certain lower courts, which he could curb.

Trump responded to Roberts via tweet: “Sorry Chief Justice John Roberts, but you do indeed have ‘Obama judges,’ and they have a much different point of view than the people who are charged with the safety of our country.”  Indeed, nearly all of the high-profile injunctions against Trump have been by “Obama judges.”

San Francisco is nowhere near the southern border and there is no valid reason why liberal lawsuits against Trump’s immigration policies are repeatedly filed there.  The apparent motivation is this: 11 out of the 14 active judges in that federal district court were appointed by Obama.

What You Need to Know is Happy birthday to America! It might not seem like it, but things are really really good here in America. The left act like … END_OF_DOCUMENT_TOKEN_TO_BE_REPLACED

What You Need to Know is How America is Winning and Losing. One way we are losing in America is how the Narrative Machine is reporting the Jan. 6th … END_OF_DOCUMENT_TOKEN_TO_BE_REPLACED

Phyllis Schlafly Eagles · July 6 | Will Globalists Build the Future? Amid chaos on many fronts, globalists march forward into the night. Klaus … END_OF_DOCUMENT_TOKEN_TO_BE_REPLACED

“This is about the future of the liberal world order and we have to stand firm,” declared Biden Administration official Brian Deese. “Liberal world … END_OF_DOCUMENT_TOKEN_TO_BE_REPLACED