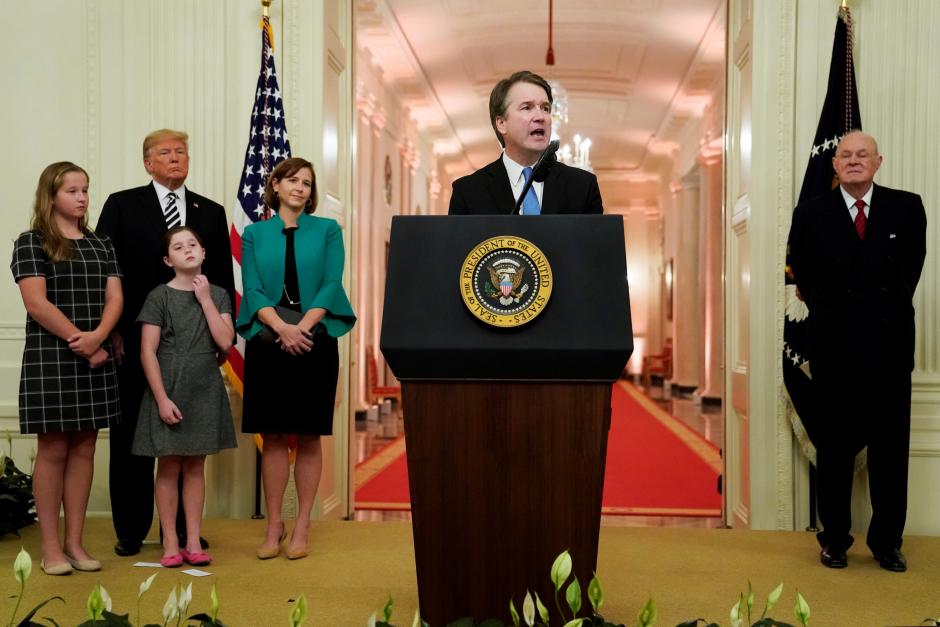 Although we just welcomed in the new year, the new session of the Supreme Court has been underway since last October. Often, Supreme Court cases do not get any attention in the media until the decisions come down later in the spring. However, the American people need to know about important cases like the case of Knick v. Township of Scott. In that case, a property owner is suing over a city ordinance giving public access to her private land if someone believes there is an old gravestone somewhere on the property. This constitutes a major case for the fundamental American principle of respecting private property.

The case of Weyerhaeuser Company v. United States Fish and Wildlife Service is equally important for property rights. That case deals with whether the Endangered Species Act can be invoked on a property where an endangered species does not even live. If Weyerhaeuser loses that case, they will not be able to use a huge tract of their own land. Obviously, the property value of their land will tank too because nobody wants to own land protected by the Endangered Species Act. 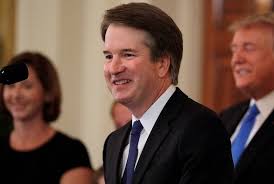 As the Supreme Court settles in to look at these and other important cases, I cannot help but reflect on how happy I am that we have constitutional originalist Justice Brett Kavanaugh on the Court.

As the Supreme Court settles in to look at these and other important cases, I cannot help but reflect on how happy I am that we have constitutional originalist Justice Brett Kavanaugh on the Court. In an age where liberals’ preferred means of tyranny is getting the courts to overrule the will of the people, we need judges who will follow the Constitution the way it was written. If President Trump could be swayed by political pressure, he surely would have buckled against the nastiness of the accusations thrown at Kavanaugh. Instead, he stood strong and supported Kavanaugh all the way to the Court.

The confirmation of Justice Brett Kavanaugh is a huge win for the Trump Administration. It is one of my favorite parts of my new book Can’t Trump This 2018. Pick up a copy today so you can reflect on Trump’s many wins in 2018 and stand up for the man who is standing up for America.

Mike Davis is the former Chief Counsel for Nominations to the Senate Judiciary Committee under Sen. Chuck Grassley. In his current role as founder and … END_OF_DOCUMENT_TOKEN_TO_BE_REPLACED

Phyllis Schlafly Eagles · May 9 | How To Remake A Political Party Remaking a political party is difficult, but essential now as the entrenchment of … END_OF_DOCUMENT_TOKEN_TO_BE_REPLACED

What You Need to Know Feminists don’t what they are doing! They are about to make another marketing error by utilizing all the wrong imagery and … END_OF_DOCUMENT_TOKEN_TO_BE_REPLACED

Biden’s Plan to Buy Votes  As the midterm elections fast approach, Democrats have lost a key demographic that they relied on in 2020: … END_OF_DOCUMENT_TOKEN_TO_BE_REPLACED