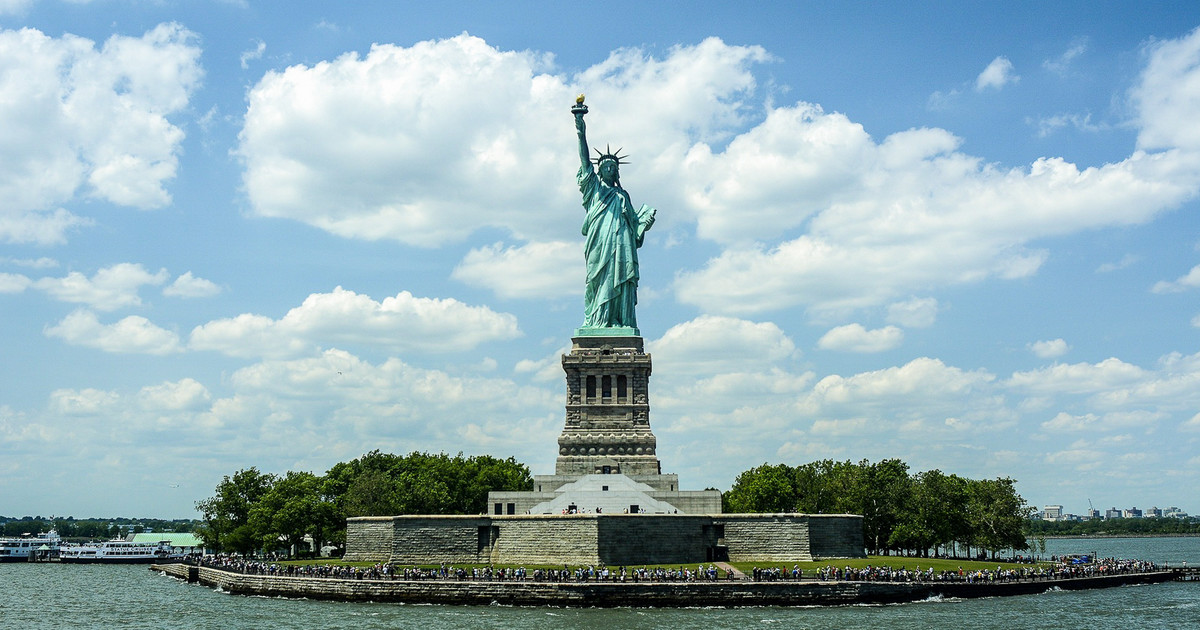 One of the most significant things about America’s exceptionalism is that our Constitution made the right of inventors to own their own inventions a constitutional right.

Once upon a time, hardly anyone dissented from the idea that the United States of America is different from all other nations. First, unlike all other countries, we accepted as a self-evident truth that all men are created equal. This means that we have a society in which, for the first time in history, your fate is determined not by your social class or who your father was, but by your own work and achievement. Hereditary status and class distinctions were erased, and we can all be judged on our merits and achievements. Individual rights in America were declared to have come from God and to be “unalienable” — that is, they could not be revoked by government. In the beginning, we didn’t achieve all those goals, but they still were our goals, and I think we finally did achieve them.

Karl Marx expected the worldwide proletariat to be the vanguard of a coming socialist revolution, but when a U.S. Communist leader told Joseph Stalin that Americans didn’t think of themselves as the proletariat and had no intention of playing that role, Stalin is reported to have shouted, “Away with the heresy of American exceptionalism!” Some think that Stalin may have started the use of the term exceptional to describe the United States.

One of the most significant things about America’s exceptionalism is that our Constitution made the right of inventors to own their own inventions a constitutional right. This right of inventors is uniquely American: it was an original creation by the Founding Fathers and it’s still unique in the world.

That’s why 95% of the world’s great inventions are American. Our superiority in inventions and innovations is a principal factor in our exceptional  high standard of living. Yes, indeed, America is very exceptional.

What You Need to Know about Priorities & America First. Phyllis Schlafly would give awards to significant people in her life. On these awards … END_OF_DOCUMENT_TOKEN_TO_BE_REPLACED

Phyllis Schlafly Eagles · October 5 | Follow the Science on Monkeypox As Americans try to put Covid behind us, another frightening virus has … END_OF_DOCUMENT_TOKEN_TO_BE_REPLACED