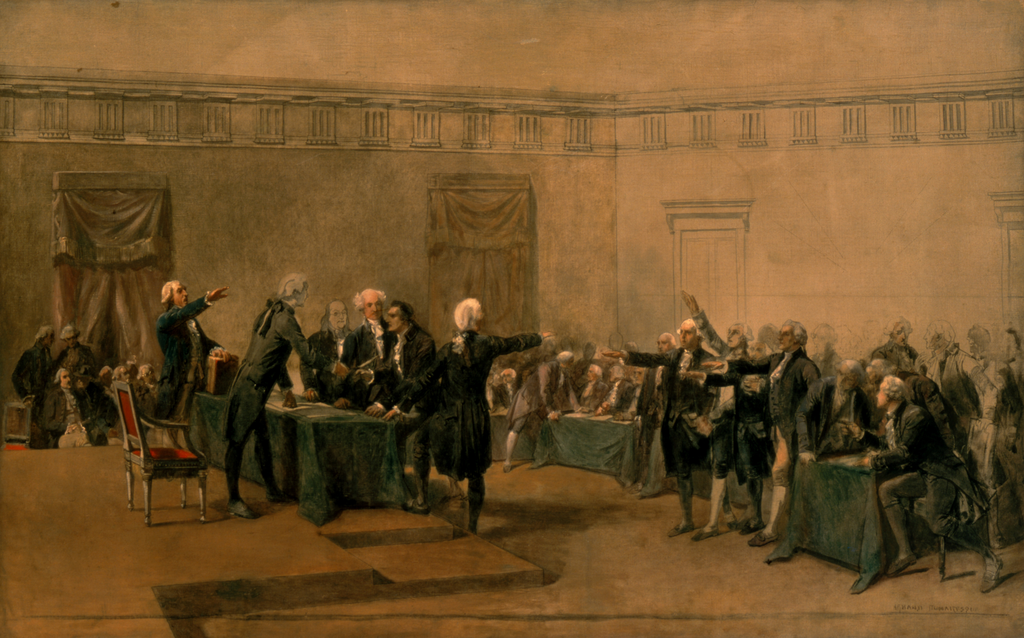 Independence Day has many traditions associated with it. Many Americans will celebrate it with fireworks or barbeques. Some will celebrate with picnics and parades. All these are great things, but I would like to see a new tradition on Independence Day. Every American should set time aside on this important day to read the document that we celebrate: the Declaration of Independence. This important document did not simply declare our separation from Great Britain. The Declaration laid forth the exceptional foundation on which our nation was built. 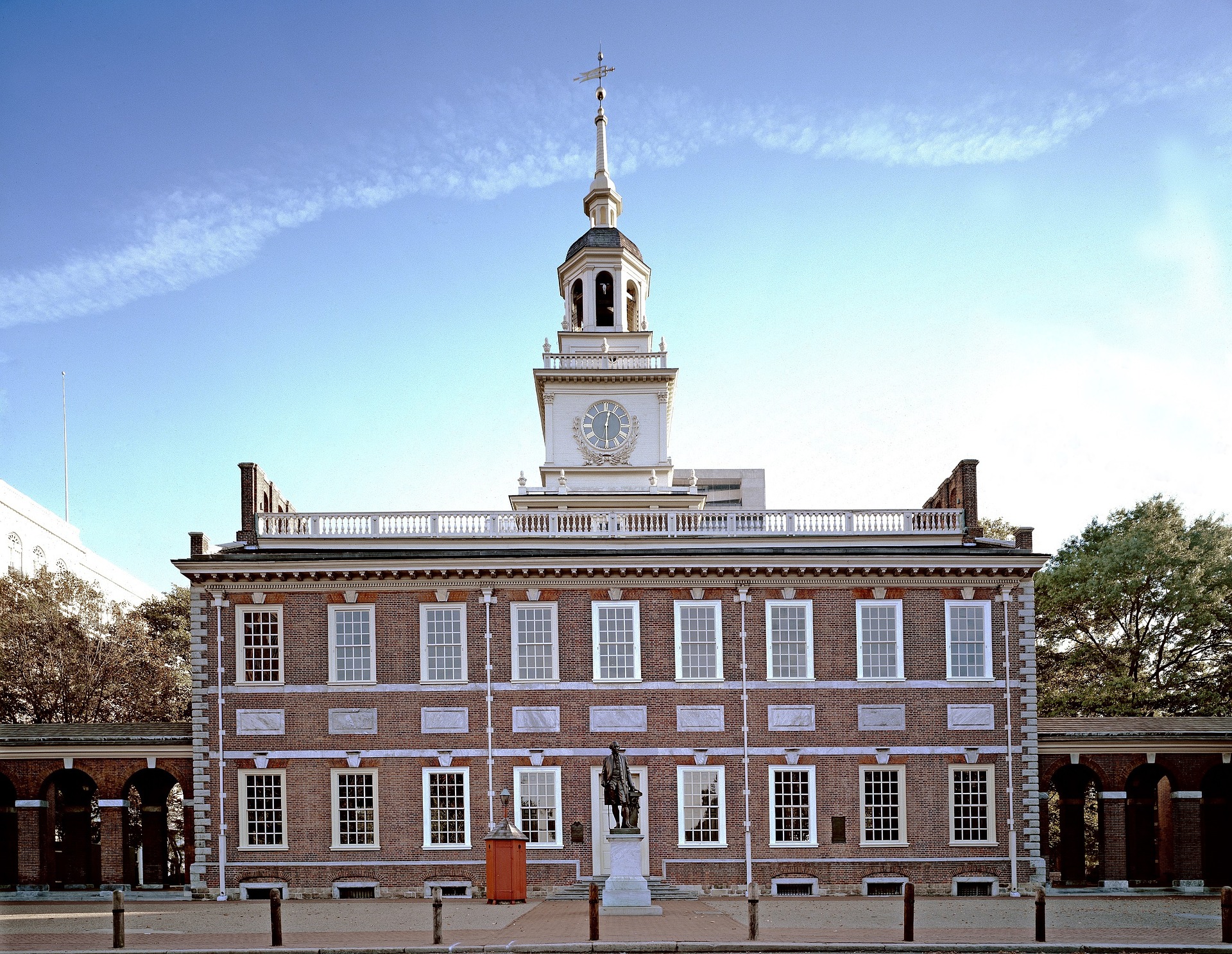 Liberal educators do not want their students to read the Declaration of Independence because that would reveal the truth about America’s religious foundation. The Declaration affirms God’s existence as a “self-evident” truth that requires no further discussion or debate. Based on this fact, the Declaration boldly states that rights are given by God equally to all. This is important because every other nation prior to America had a system in which rights were given by government or a king. Our Founders wanted to make a totally new system that recognized that rights are given by God and therefore not subject to the whims of government officials.

The Declaration mentions God in five different roles: God as supreme Lawmaker, God as Creator of all men, God as the Source of all rights, God as the world’s supreme Judge, and God as our Protector on whom we can rely. Our Founding Fathers believed in the Declaration so much that they concluded it with these stirring words: “for the support of this Declaration, with a firm reliance on the protection of divine Providence, we mutually pledge to each other our Lives, our Fortunes and our sacred Honor.” It’s time to add a new tradition to your list of things to do on Independence Day. Teach your children about our Christian heritage.

What You Need to Know is Senator Rand Paul is a hero! This man has years of experience in politics but doesn’t seem like a regular politician. He’s … END_OF_DOCUMENT_TOKEN_TO_BE_REPLACED

Phyllis Schlafly Eagles · January 12 | Happy Birthday, Edmund Burke! January 12 is a day that should be celebrated by patriots throughout the … END_OF_DOCUMENT_TOKEN_TO_BE_REPLACED

What You Need To Know is today is an Important day! Texas Republican attorney general, Ken Paxton, announced a lawsuit in the U.S. Supreme Court to … END_OF_DOCUMENT_TOKEN_TO_BE_REPLACED

What You Need to Know is the second impeachment trial is just for show. It is purely a show for Nancy Pelosi and the left. Why are they bothering with … END_OF_DOCUMENT_TOKEN_TO_BE_REPLACED

A dumber stunt by the Democrats than proceeding with impeachment is difficult to imagine. This will remind Americans that Trump remains the most … END_OF_DOCUMENT_TOKEN_TO_BE_REPLACED