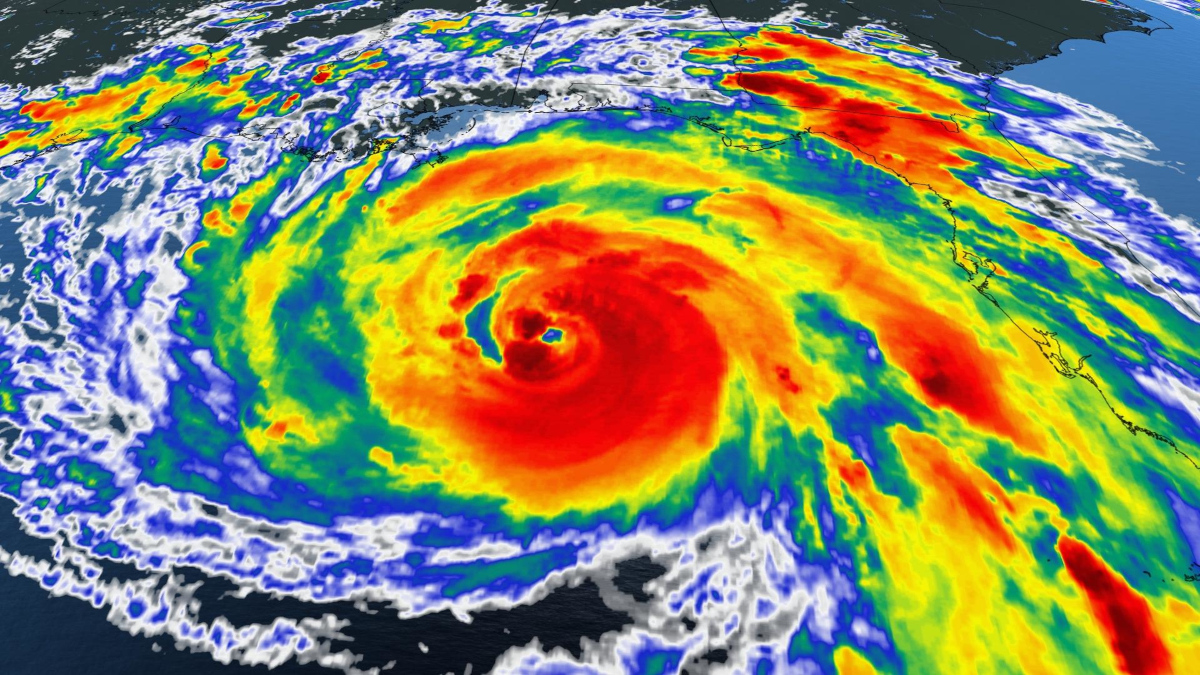 Katrina has displaced hundreds of thousands of Americans who now need food, housing, and cash. Relief for those necessities will have to be temporary and it will be many months before they can return to New Orleans, if ever, so what they need most of all is jobs.

Our government should act immediately to put these displaced Americans in the jobs now held by illegal aliens. Some 10 million illegal aliens are now working in our country, so there is no excuse for not replacing a million of them with unemployed American citizens.

President Bush should announce an immediate crackdown on employers of illegals and set up a hiring database to match up the unemployed with jobs.

Remember how Bush was talking glibly about inviting “willing workers” to come here from other countries? We should give affirmative-action preference to willing workers from Louisiana and Mississippi.

Meanwhile, the Senate voted $10 billion and then another $50 billion for hurricane relief, and that’s all deficit spending. Why not take that money out of foreign aid handouts since we have an obligation to help our own first?

Our guide for dealing with the Katrina disaster should be Dr. Booker T. Washington’s speech at the Atlanta Exposition in 1895. Known as one of the most memorable and influential speeches in American history, it is just as timely today as when it was given.

Dr. Washington started by telling the story of a ship lost at sea for many days. When it sighted a friendly vessel, it sent a desperate signal from its mast: “Water, water; we die of thirst!” The friendly vessel signaled back, “Cast down your bucket where you are.”

The lost ship signaled again, “Water, water; send us water!” Again the friendly ship sent the message, “Cast down your bucket where you are.”

After a third and fourth such exchange, the captain of the distressed vessel finally heeded the injunction and cast down his bucket. It came up full of fresh, sparking water from the mouth of the Amazon River.

Dr. Washington then admonished members of his own race to cast down their buckets “in agriculture, mechanics, in commerce, in domestic service, and in the professions.” He cautioned that “in the great leap from slavery to freedom we may overlook the fact that the masses of us are to live by the productions of our hands.”

“We shall prosper in proportion as we learn to dignify and glorify common labor and put brains and skill into the common occupations of life,” he said. “No race can prosper till it learns that there is as much dignity in tilling a field as in writing a poem.”

“It is at the bottom of life we must begin, and not at the top. Nor should we permit our grievances to overshadow our opportunities.”

Booker T. Washington then gave a stern message “to those of the white race who look to the incoming of those of foreign birth and strange tongue and habits for the prosperity of the South. . . . Cast down your bucket among these people who have, without strikes and labor wars, tilled your fields, cleared your forests, builded your railroads and cities, and brought forth treasures from the bowels of the earth.”

Continuing, Dr. Washington said: “As we have proved our loyalty to you in the past, in nursing your children, watching by the sick-bed of your mothers and fathers, and often following them with tear-dimmed eyes to their graves, so in the future, in our humble way, we shall stand by you with a devotion that no foreigner can approach, ready to lay down our lives, if need be, in defense of yours.”

Ever so practical, Dr. Washington counseled that “progress in the enjoyment of all the privileges that will come to us must be the result of severe and constant struggle rather than of artificial forcing. . . . The opportunity to earn a dollar in a factory just now is worth infinitely more than the opportunity to spend a dollar in an opera-house.”

Booker T. Washington had a dream of bringing “our beloved South a new heaven and a new earth.” He called for “that higher good that, let us pray God, will come in a blotting out of sectional differences and racial animosities and suspicions, in determination to administer absolute justice, in a willing obedience among all classes to the mandates of law.”

Dr. Washington’s speech wowed his audience and was widely reprinted in newspapers all over the country. A faraway Boston newspaper editorialized that “the sensation that it has caused in the press has never been equalled.”

President Bush, stop looking for “willing workers” from other countries. Cast down your bucket in America and guide these displaced Americans to jobs now held by those who have no right to be in our country.

What You Need to Know is the Qatar-Europe NGO scandal continues! These global schemes with millions of dollars flowing through non-government … END_OF_DOCUMENT_TOKEN_TO_BE_REPLACED

As the midterm elections fast approach, Democrats have lost a key demographic that they relied on in 2020: college-educated men. The biggest … END_OF_DOCUMENT_TOKEN_TO_BE_REPLACED

What You Need to Know is that Trump’s taxes are a nothingburger. The House has released the documents! The long-awaited Trump tax returns are out, and … END_OF_DOCUMENT_TOKEN_TO_BE_REPLACED

What You Need to Know is it’s Election Day! The media isn’t going to stop adjusting the news to report what will benefit them — Politico: Biden, Trump … END_OF_DOCUMENT_TOKEN_TO_BE_REPLACED

Phyllis Schlafly Eagles · November 4 | TikTok Trends Bash the Workplace I may not be the world’s leading expert on the latest TikTok trends, but … END_OF_DOCUMENT_TOKEN_TO_BE_REPLACED

What You Need to Know is a brief lesson in original classification authority. You can quibble about whether documents were properly declassified or … END_OF_DOCUMENT_TOKEN_TO_BE_REPLACED

What You Need to Know is the Chinese regime may be on the run. After years of their draconian ‘Covid Zero’ policies that brought more terror to an … END_OF_DOCUMENT_TOKEN_TO_BE_REPLACED

Phyllis Schlafly Eagles · February 3 | "Woman" Is the Word of the Year The internet is a powerful tool that most of us use every day. … END_OF_DOCUMENT_TOKEN_TO_BE_REPLACED

What You Need to Know is Tucker is allowing the will of the people to be heard! When a huge block of Republicans and so-called conservatives are … END_OF_DOCUMENT_TOKEN_TO_BE_REPLACED