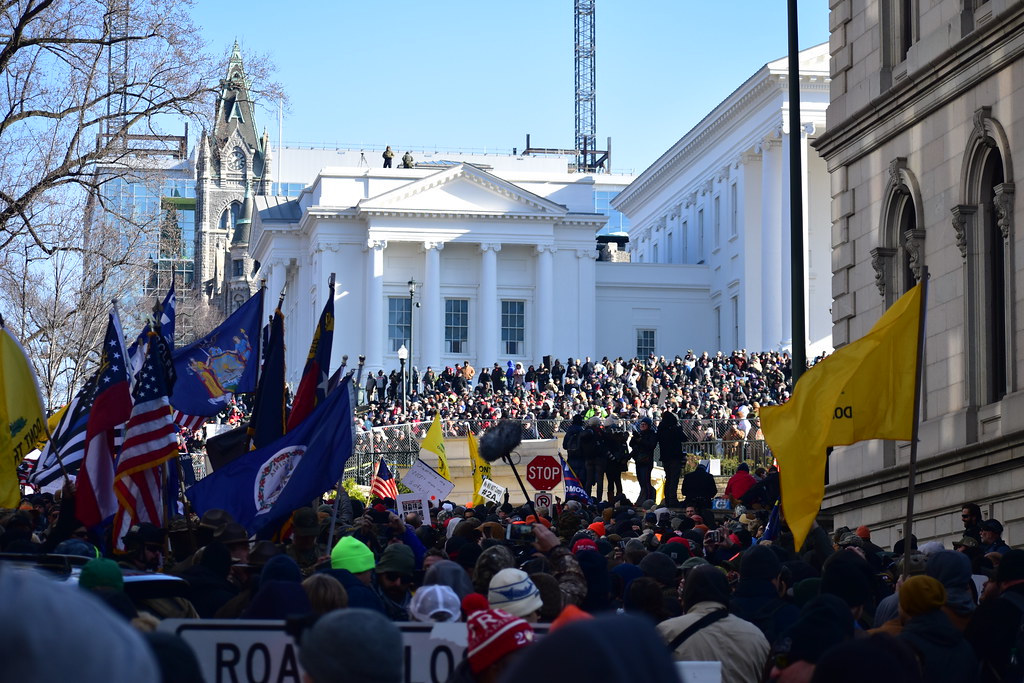 Virginia Democrats wasted no time in using their newfound majority to throw their weight behind flagrant violations of the Second Amendment. The gun control agenda supported by Virginia Democrats includes broad “red flag” provisions. They would let law enforcement seize guns based on a mere suspicion of a possible safety threat. This is a big deal. The right to bear arms doesn’t mean much if it can be arbitrarily taken away under the guise of suspicion.

Even though this radical agenda is not good news, it’s good to see that conservatives are waking up. Some Virginia sheriffs announced that they will not enforce the gun control legislation if it becomes law.  Towns throughout Virginia could become a new type of sanctuary where the Second Amendment is respected. Ninety percent of Virginia’s counties have taken steps to protect the rights of gun owners in the face of these outrageous gun-grabbing efforts.

Even though conservatives are rallying now, we’ve got to ask how the gun control zealots got elected in a commonwealth which voted Republican in every presidential election from 1952 through 2004 except one? A combination of election spending by an out-of-state billionaire, a flood of immigration, and liberal federal employees have turned Virginia from red to blue.  In the very backyard of the NRA, pro-gun control Democrats took control of the statehouse for the first time in a quarter century. Billionaire Mike Bloomberg vastly outspent the NRA in Virginia. The NRA spent only $350,000 for the Second Amendment side. Bloomberg-funded Everytown for Gun Safety spent $2.5 million against it.

Gun control zealots have set their sights on other Republican states too.  They plan to take control of Texas within a few election cycles. Texas has a whopping 38 Electoral College votes in presidential elections now, but they will probably pick up more in the new census. If conservatives are going to stop a rising tide of anti-gun power financed by Bloomberg and others, we’ve got to act now. They are making their big move in states like Virginia and Texas, but we cannot afford to give them any ground anywhere. If you believe in the Second Amendment, the election cycle is the time to take your stand.

Phyllis Schlafly Eagles · #WYNK: A New Pro-Life America | January 20, 2023 #ProAmericaReport The following is a transcript from the Pro America … END_OF_DOCUMENT_TOKEN_TO_BE_REPLACED

Phyllis Schlafly Eagles · #WYNK: Thank the Freedom 20 | January 11, 2023 #ProAmericaReport The following is a transcript from the Pro America … END_OF_DOCUMENT_TOKEN_TO_BE_REPLACED

Phyllis Schlafly Eagles · #WYNK: Trump is Stronger Than Biden | January 27, 2023 #ProAmericaReport The following is a transcript from the Pro … END_OF_DOCUMENT_TOKEN_TO_BE_REPLACED