Phyllis Schlafly Eagles is proud to wish a happy 100th birthday to our dear friend Major General John K. (Jack) Singlaub. General Singlaub knows what it means to serve his nation both on and off the battlefield. He served honorably in the U.S. Army from 1943 to 1977, displaying bravery in World War II, the Korean War, and the War in Vietnam.

As if earning two Distinguished Service Medals, the Silver Star, and the Purple Heart were not enough, General Singlaub continued his service as the chairman of America’s Future, Inc. in cooperation with his good friend Phyllis Schlafly. They worked together to protect America’s dearly held values of faith, family, and freedom.

Phyllis Schlafly Eagles was pleased to create the “Gen. John K. Singlaub Award for Service to America” in honor of the General. General Michael T. Flynn became the inaugural recipient of the Singlaub Award in 2018.

General Singlaub and his wife Joan live together at their home in Franklin, Tennessee. On behalf of Eagles everywhere, we wish a very happy birthday to General Jack Singlaub! 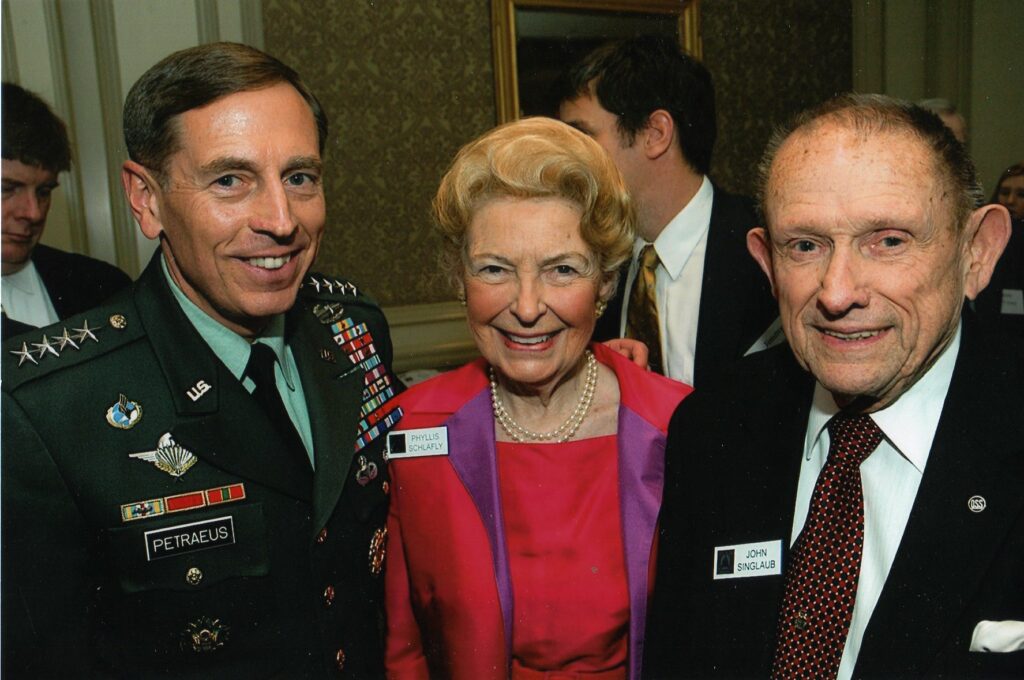 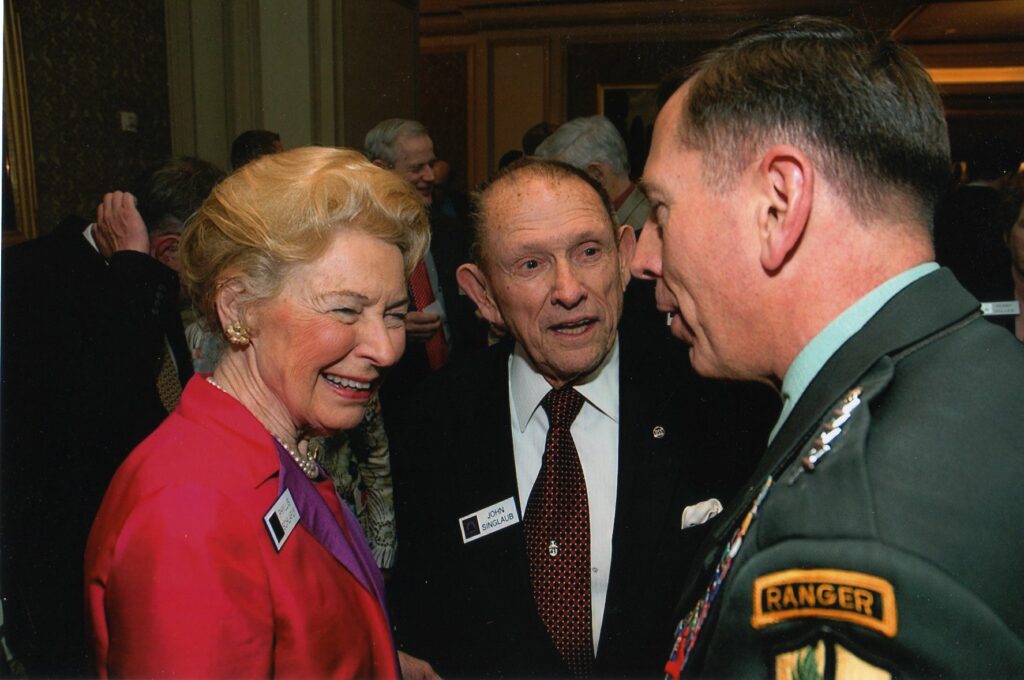 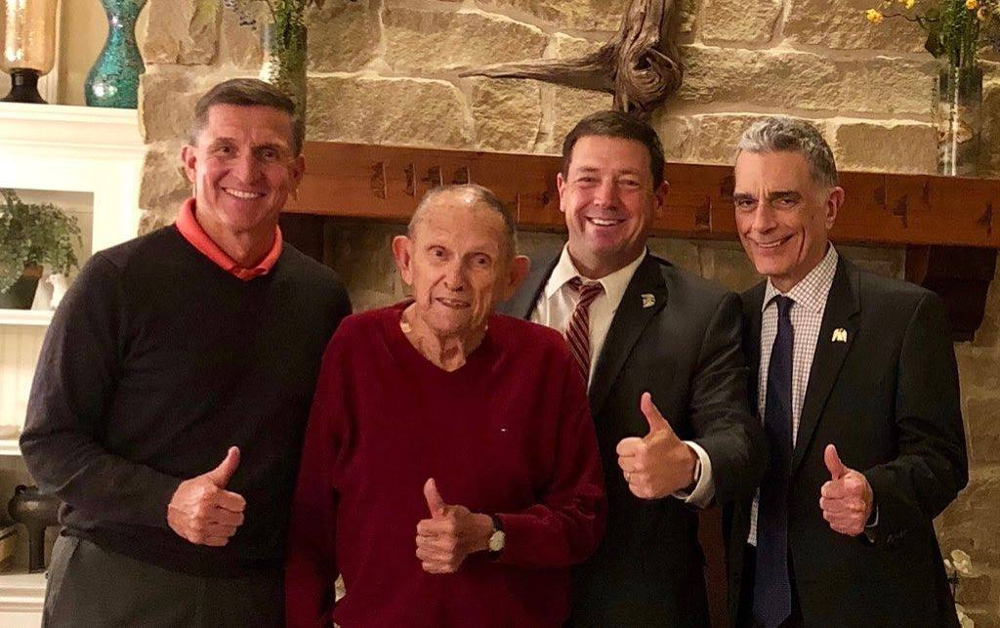 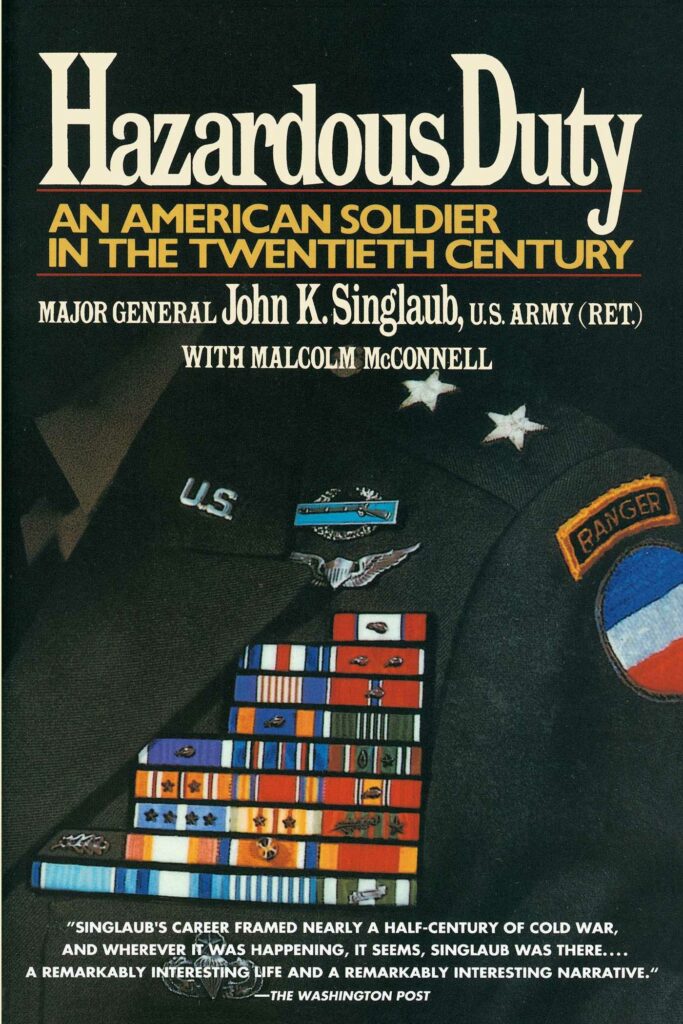 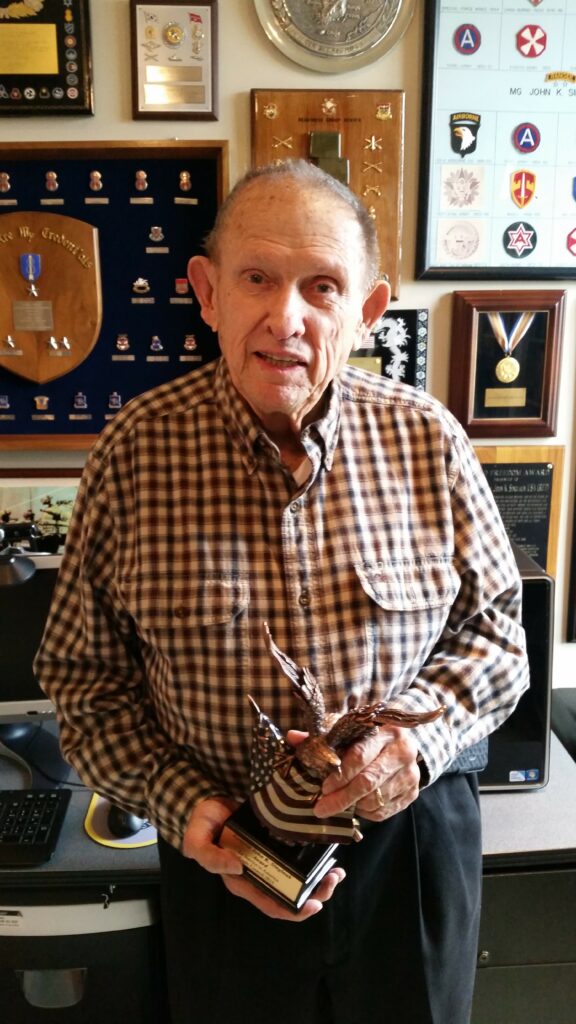 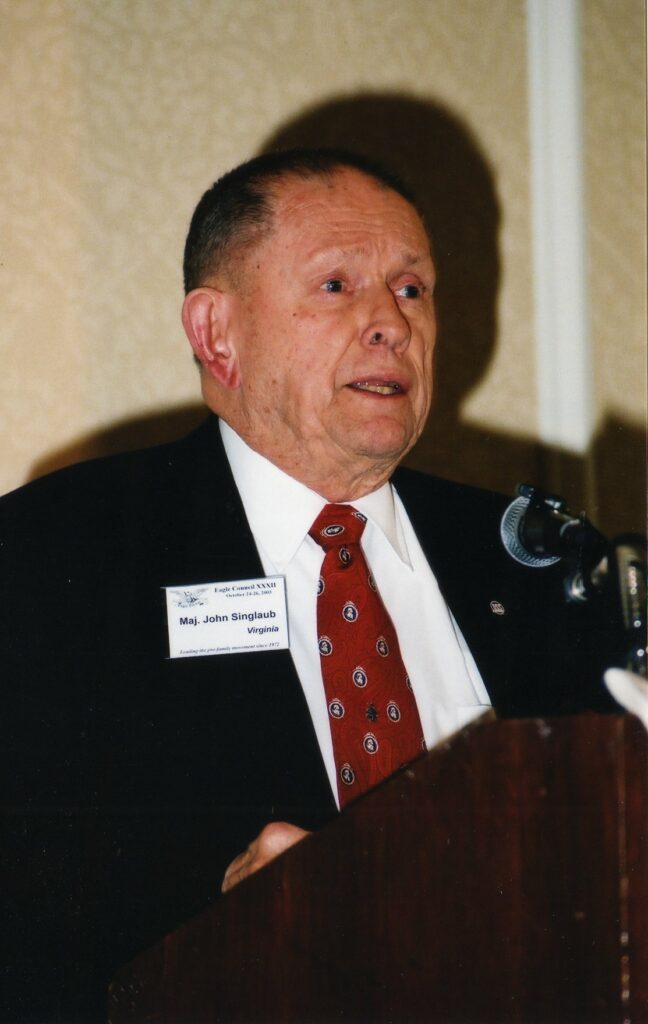 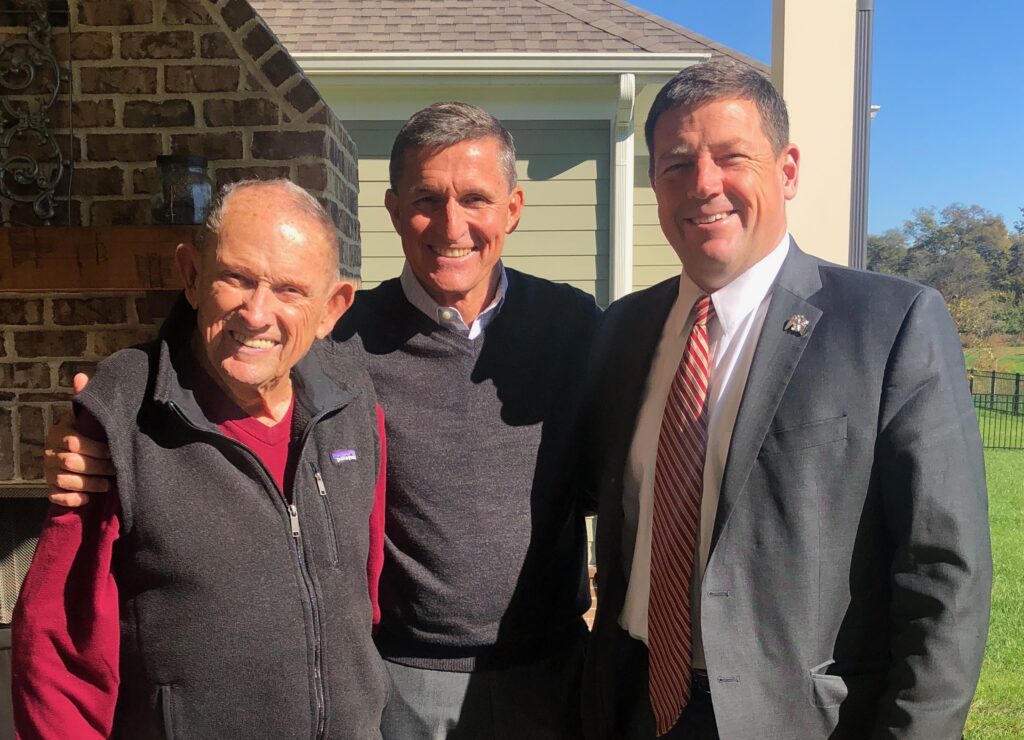 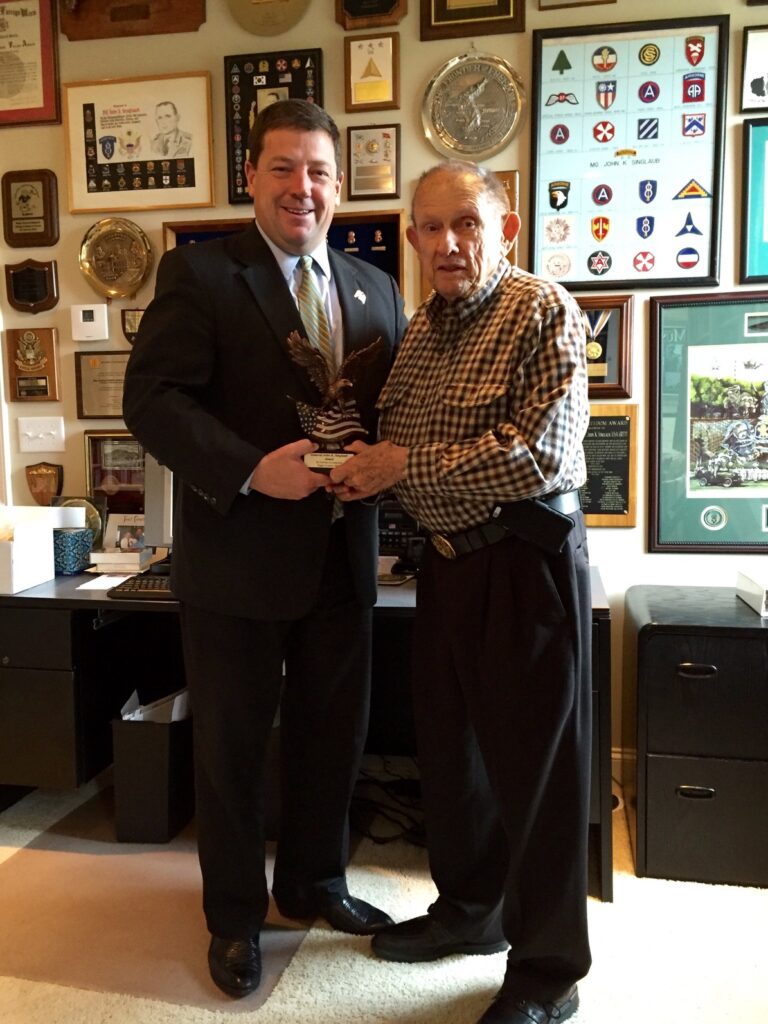 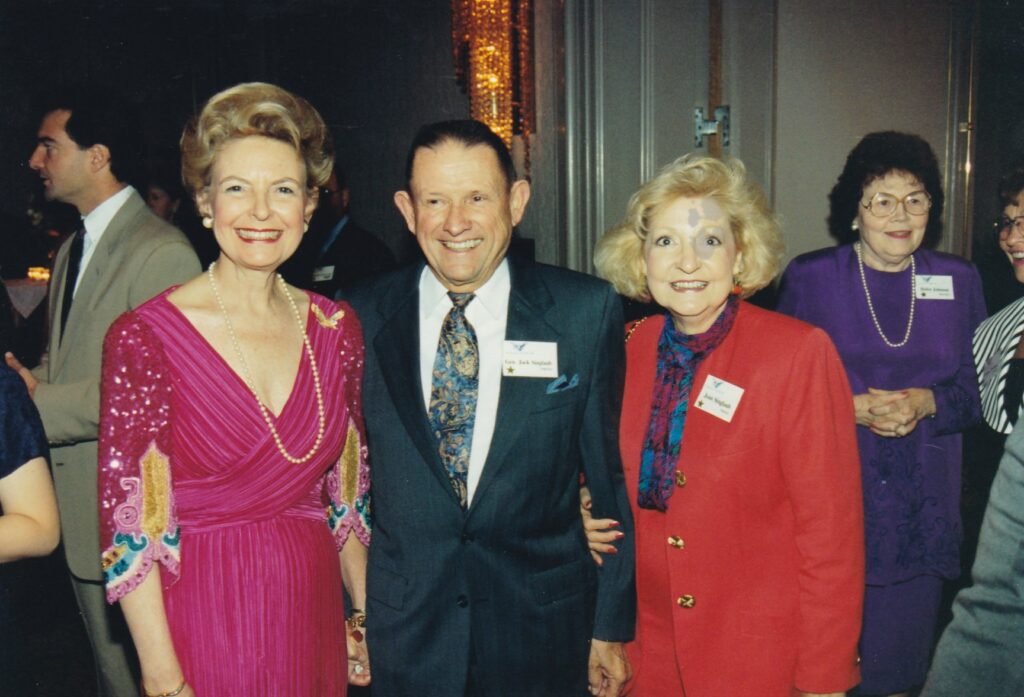 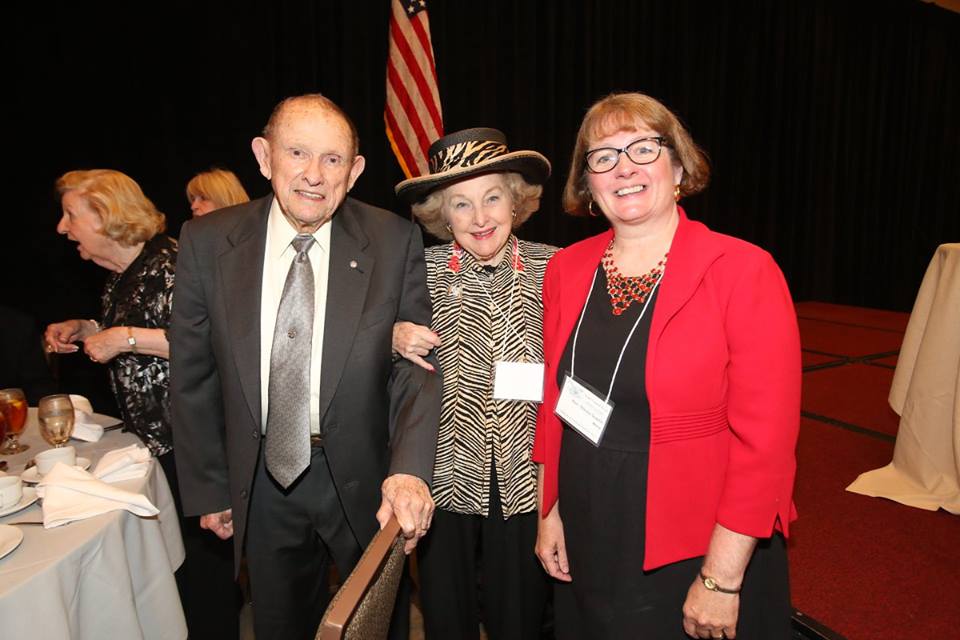