St. Louis, MO:  Noted writer and economist Stephen Moore is joining the amazing speaker lineup at Phyllis Schlafly’s Eagle Council XLVII leadership conference in St. Louis next month. Moore currently serves as an economic analyst at CNN and a Distinguished Visiting Fellow at the Heritage Foundation’s Institute for Economic Freedom and Opportunity. He is well known for his former roles on the Editorial Board of The Wall Street Journal, as Chief Economist at Heritage, and as the Founding President of the Club for Growth. During the 2016 Presidential campaign, Moore served as a Senior Economic Adviser to Donald Trump, where he focused on tax reform, regulatory reform and energy policy.

"Stephen Moore has a long career defending free market economics, and we are grateful he’s bringing his perspective to Eagle Council XLVII in St. Louis," said Ed Martin, president of Phyllis Schlafly Eagles. "From the cleanup on healthcare to tariffs and tax cuts, the Trump Administration hasn’t been short on economic policy changes. Our conference participants will do well with Steve’s great insight." 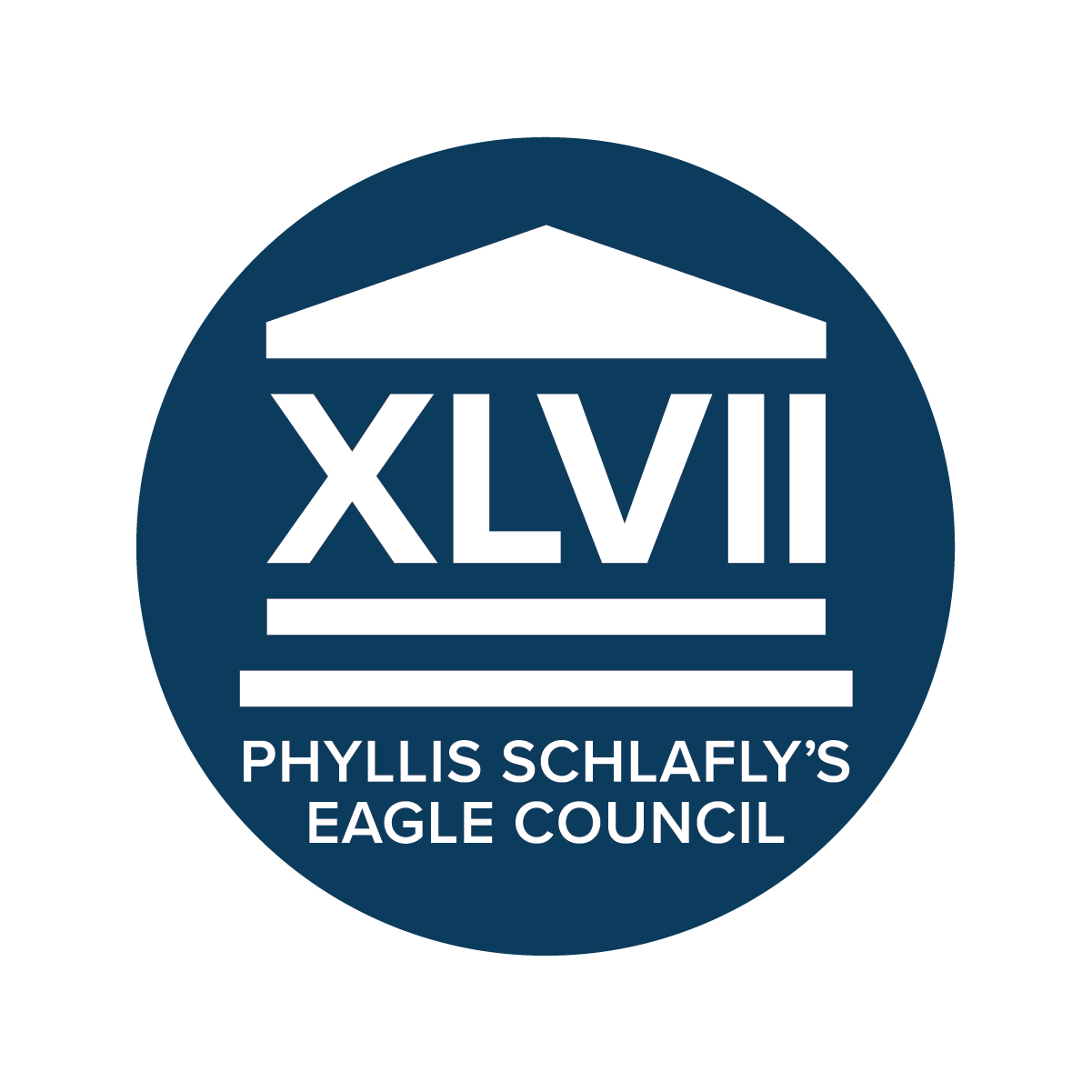 Amid chaos on many fronts, globalists march forward into the night. Klaus Schwab, the founder and executive chairman of the World Economic Forum … END_OF_DOCUMENT_TOKEN_TO_BE_REPLACED