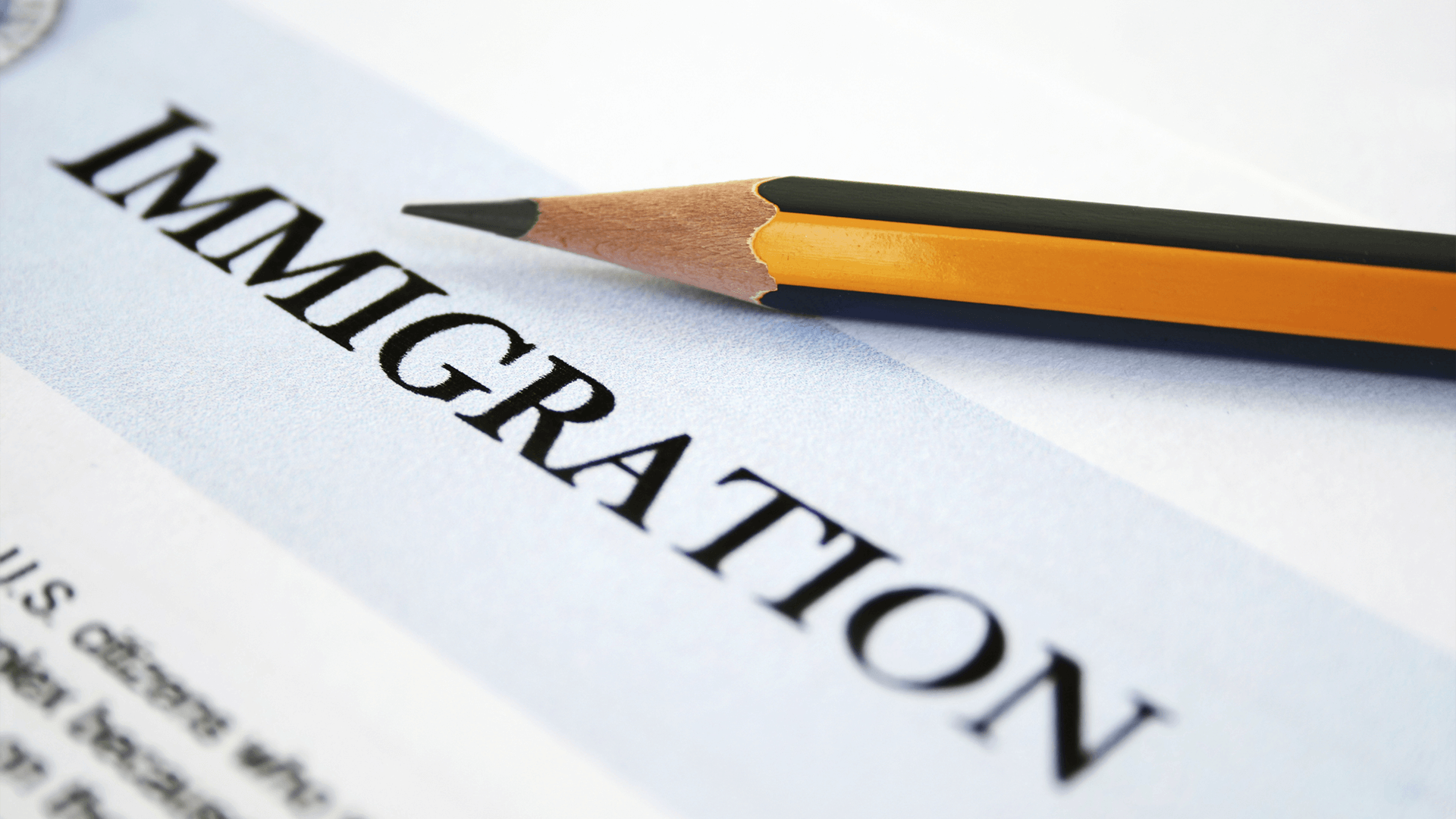 Most people started talking about immigration when candidate Donald Trump made it a main issue of his 2016 presidential campaign. Phyllis Schlafly, on the other hand, was talking about the threats of unfettered immigration decades ago. Phyllis was a trend-setter on this important issue. Now that our nation has experienced COVID-19, America will find that Phyllis was more of a prophetess than anyone ever thought. In her September 2001 Phyllis Schlafly Report, she asked the immigration question all of America should be asking. “What about the diseases now being brought in by aliens? We need a public discussion about the health danger and the cost of outbreaks.” Phyllis Schlafly’s insight on this shows why her political savvy is legendary.

Now more than ever, Americans need to have a serious discussion about who we are letting into our nation. When we let people stream across our borders uninhibited, we can’t prevent dangerous diseases like COVID-19 from coming across the borders with them. Maybe it’s not politically correct to say that some immigrants bring diseases, but this isn’t a time for political correctness. This is a time for facts and action. It is an undisputed fact that COVID-19 came from China. It’s also an undisputed fact that America’s immigration system isn’t set up to screen for these deadly contagions.

It’s time for America to take a step back from immigration. Let’s call it the “Great Pause.” All we need is to pause our immigration system until we can address the very serious issue of foreign-borne contagions making their way onto our shores. Once we have addressed this problem, we can reevaluate. Let’s not fool ourselves into thinking the United States has some kind of a moral duty to let other people come into our country. The first moral duty of our federal government is to look after the interests of our citizens. Everything else and everyone else should be secondary to this. If the federal government can’t let immigrants in and keep Americans safe at the same time, then they must pause immigration. Phyllis Schlafly was right. We need a public discussion about the outbreaks brought to America by immigrants.

What You Need to Know is thank Trump for the end of Roe v. Wade. As great as the March for Life was last week and excited as my family was to … END_OF_DOCUMENT_TOKEN_TO_BE_REPLACED

What You Need to Know is Joe Biden’s ego will be his undoing. He should drop executive privilege and get this classified documents investigation over … END_OF_DOCUMENT_TOKEN_TO_BE_REPLACED

Proving once again that he is in touch with ordinary Americans, Donald Trump selected education for the first video message of his 2024 presidential … END_OF_DOCUMENT_TOKEN_TO_BE_REPLACED