Alarm bells are sounding across Major League Baseball as attendance at ballgames has plummeted. Half of the major league teams have already broken their records of 2017 for their smallest attendance at a game, including traditionally popular franchises like the St. Louis Cardinals and Chicago Cubs. The Miami Marlins are doing so poorly in attendance this season that they have repeatedly drawn less than 50% of their record-low attendance for all of last year. 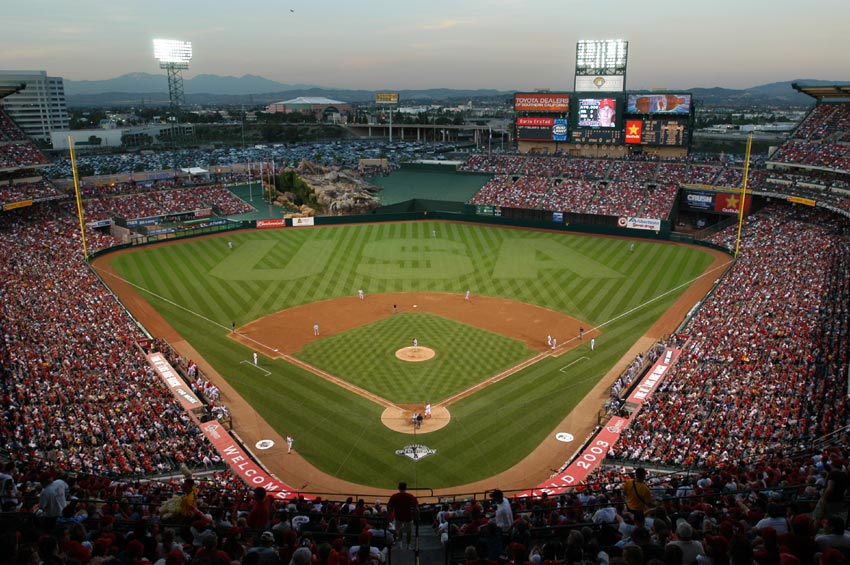 Baseball has been in a slow slide in fan attendance, and the dismal attendance last year was the lowest in 15 years. But the particularly poor start this year should spark some soul-searching about what has happened to our national pastime.

The rules of baseball have not significantly changed over the past century, but the players certainly have. Today baseball has become a sport for foreigners playing on workers’ “P-1” visas, which are every bit as objectionable as the “H-1B” visas that Phyllis Schlafly and other Trump supporters have complained about for years.

Roughly a quarter of Major League Baseball consists today of foreign-born players, and an even higher percentage of foreigners have flooded the minor leagues. Today, some minor league rosters look more like a World Cup soccer team than a baseball squad.

Owners have figured out that they can sign foreign players to smaller bonuses, and have greater strings attached, than give nice contracts to American youngsters. The foreigners do not play baseball any better than Americans, and few of the foreign players are genuine Hall of Fame candidates.

In sharp contrast with a quarter-century ago, every baseball team today has a high-paid foreign player. Free traders brag about this as a model that Americans should imitate in other industries, but the reality is that fans prefer rooting for hometown heroes like Lou Gehrig, who grew up in New York City, played baseball for Columbia University, and then became the “Pride of the Yankees.”

Baseball inspired multiple generations of boys to play a healthy game that emphasizes the virtues of teamwork, patience, discipline, and following rules. But something is lost in the translation, and the motivation is lost, when our visa programs are abused to reward foreigners rather than American youth.

What You Need to Know is Pelosi is Wrong or Lying. The archbishop came out saying that Speaker Nancy Pelosi will be denied Holy Communion because of … END_OF_DOCUMENT_TOKEN_TO_BE_REPLACED

What You Need to Know is the Border is about to be totally open! In just a few days we are going to see around 18,000 illegal aliens crossing our … END_OF_DOCUMENT_TOKEN_TO_BE_REPLACED