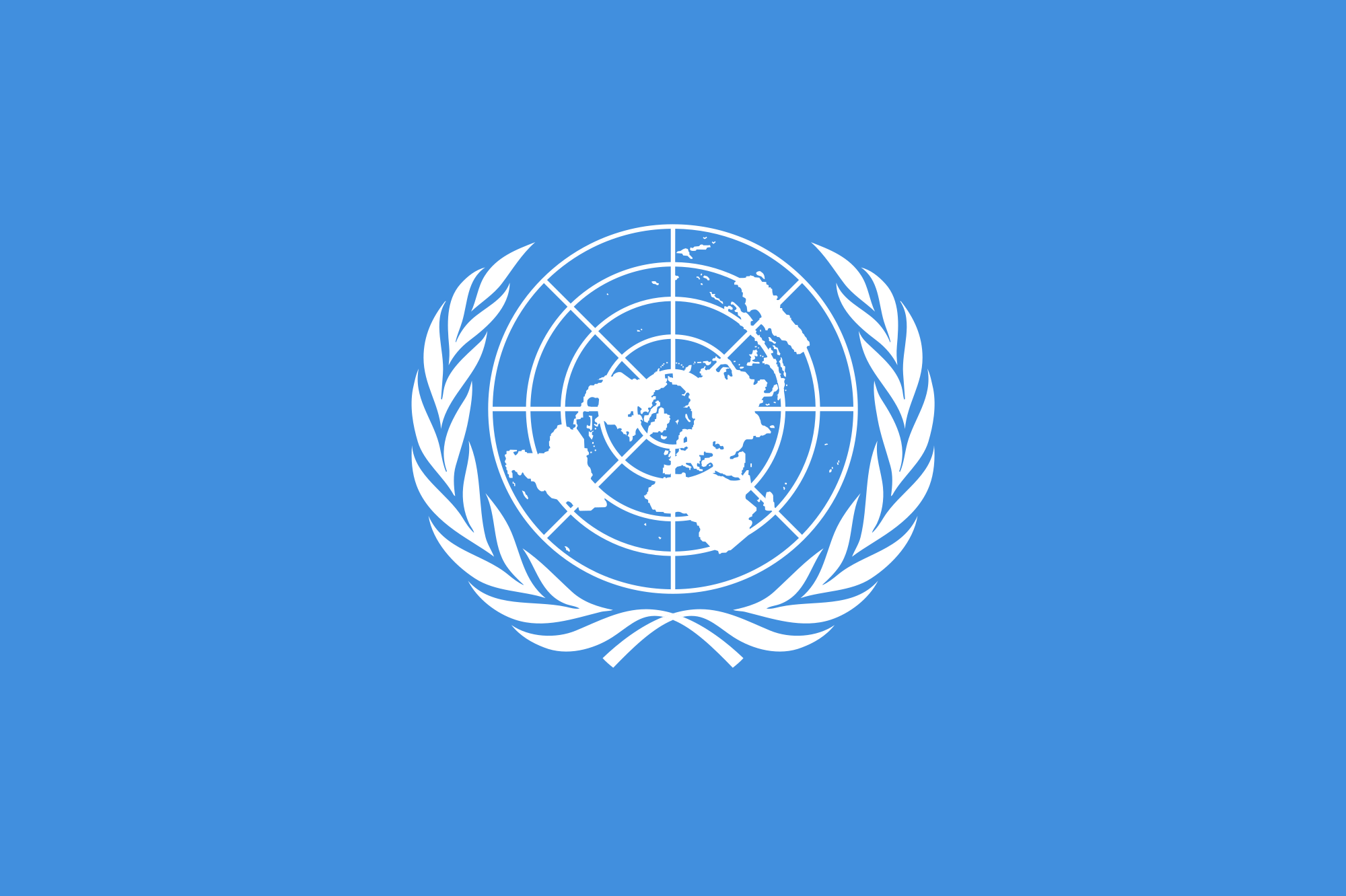 Unfortunately, unratified treaties never die; they don’t even fade away. They just stay in the bottom drawer of the Senate Foreign Relations Committee forever so any globalist can later pick them up and breathe new life into them.

President Jimmy Carter long ago signed a United Nations Treaty called the Convention on the Elimination of Discrimination Against Women. For many years, dear old Senator Jesse Helms kept that bad treaty buried. However, since that UN treaty is a favorite of Hillary Clinton and the feminists, it has reemerged and we have to explain all over again why it would be a bad deal for American women.

The main trouble with these United Nations treaties is that each one sets up a monitoring committee to supervise our actions, and that is a clear invasion of our sovereignty. The United States is seldom represented on these monitoring committees.  Its members have no comprehension of American individual rights.

Here are some of the outrageous things that the monitoring committee of this UN Treaty on Women has ordered other countries to do. This UN committee ordered Armenia to stop honoring “stereotyped” views of women as wives and mothers, encouraged Communist China to legalize prostitution, directed Germany to open more government-run daycare centers and make more children attend them, forced Romania to add sex education to its school curriculum, and ordered many countries to make abortion widely available.

After a treaty is ratified by the U.S. Senate, it becomes part of our supreme law of the land. That’s what our Constitution says. That’s why we should always be very careful about ratifying any treaty, and the treaties that come out of the United Nations are the most dangerous.  Tell your U.S. Senators to vote No on all United Nations treaties, especially on the UN Treaty on Women.

Phyllis Schlafly Eagles · December 9 | Are Supporters of America First Scrooges? It’s going to be a long, cold winter in the United States, but … END_OF_DOCUMENT_TOKEN_TO_BE_REPLACED

What You Need to Know is Tucker is allowing the will of the people to be heard! When a huge block of Republicans and so-called conservatives are … END_OF_DOCUMENT_TOKEN_TO_BE_REPLACED

What You Need to Know is Trump is stronger than Biden. Our American leaders sending tanks and weapons to escalate the war in Ukraine aren’t in line … END_OF_DOCUMENT_TOKEN_TO_BE_REPLACED

What You Need to Know is we are in a proxy war with Russia. Until now, we’ve been able to at least try to say we have given Ukraine defense weapons … END_OF_DOCUMENT_TOKEN_TO_BE_REPLACED

Phyllis Schlafly Eagles · February 3 | "Woman" Is the Word of the Year The internet is a powerful tool that most of us use every day. … END_OF_DOCUMENT_TOKEN_TO_BE_REPLACED