Although a pithy slogan, it’s simply not enough to “buy American.” It is also important to “hire American,” which means curtailing corporate abuse of the H-1B visa program that gives our good jobs to foreigners. 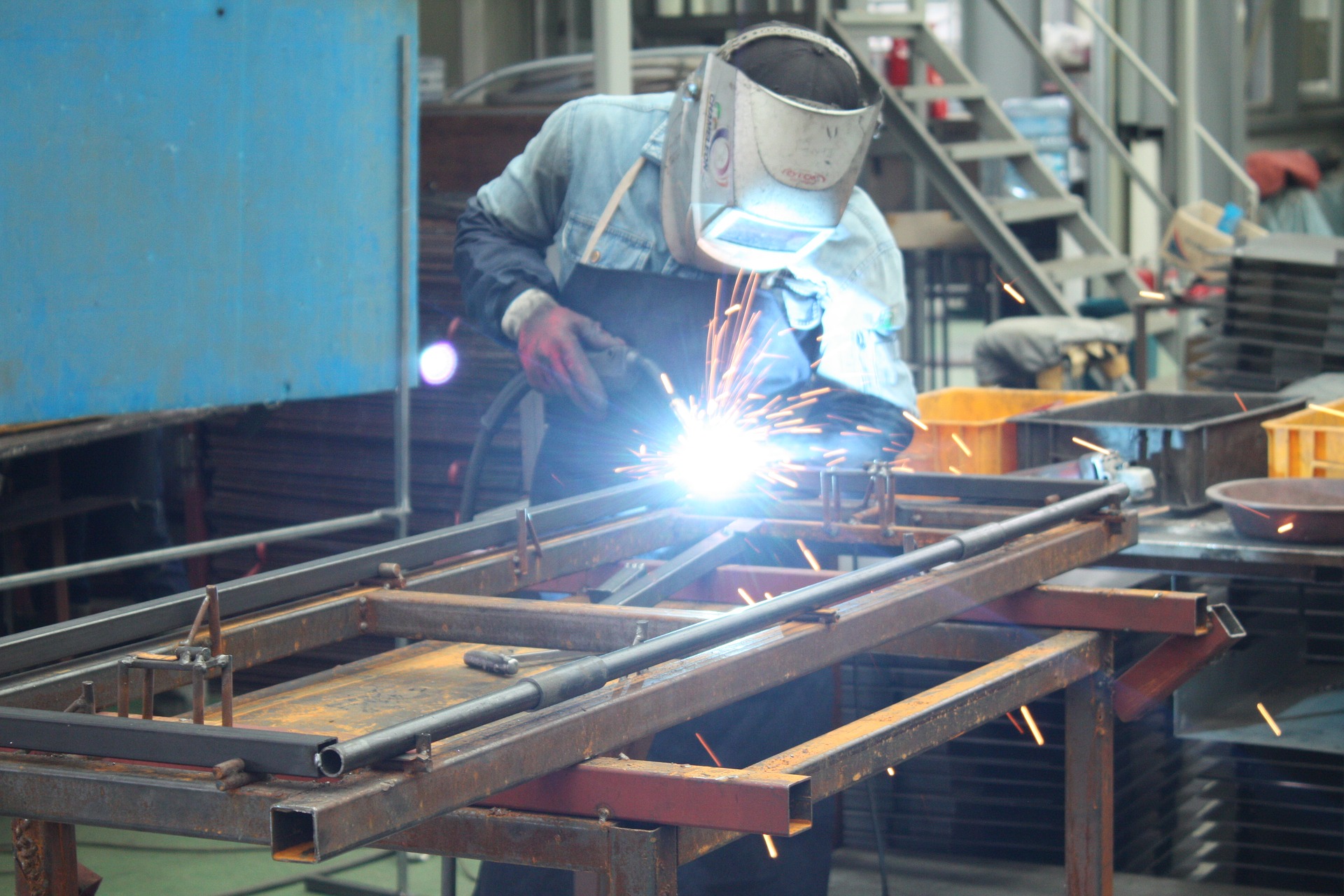 President Donald Trump traveled to Wisconsin in April to deliver on his campaign pledge to limit the H-1B visa program that allows employers to bring in lower-cost foreign labor to fill American jobs. President Trump’s new Executive Order to “Buy American, Hire American” started to roll back the failed policies of his predecessors, which have cost American workers attractive jobs and have driven down wages for everyone.

Despite unemployment rates at or below 5 percent for nearly two years, wages for Americans are actually declining. The average American’s paycheck is less than what it was last year, after inflation is factored in, and many are choosing not to work due to a lack of good-paying jobs, particularly in engineering and manufacturing.

Many engineering jobs have been going to foreigners under the H-1B visa program, which allows corporations to bring in tens of thousands of foreign workers annually to work for less. While there is an official cap to this program of “only” 85,000 workers per year, the law has loopholes that allow employers to ignore the cap and replace many tens of thousands of additional American workers with foreigners.

Phyllis Schlafly rightly criticized the H-1B program beginning more than 15 years ago. She observed in 2001: “Employers want aliens with H-1B visas not only because they can pay them less than U.S. technicians, but especially because the H-1B visas lock them into sticking with the sponsoring employer and prevent them from job-hopping for better pay as Americans do.”

President Trump’s Executive Order will also enhance the use of American goods in federal construction and transportation projects, which typically support high-paying jobs. If taxpayers are funding the project, then it obviously makes sense to use American goods for it.

The H-1B visa racket is not true free enterprise, and it is not healthy for the United States. President Trump’s executive action is a good first step, and Congress should take the cue and repeal this program entirely.

Phyllis Schlafly Eagles · September 15 | Should Americans Sacrifice for the "Liberal World Order"? As America comes to grips with the … END_OF_DOCUMENT_TOKEN_TO_BE_REPLACED

What You Need to Know is The Narrative Machine is Obsessed with Trump! First, it used to be called the Trump Exhaustion Syndrome now the left is … END_OF_DOCUMENT_TOKEN_TO_BE_REPLACED

Phyllis Schlafly Eagles · September 20 | LIV Golf Delivers a Hole in One LIV Golf has appeared as the foremost competitor to the PGA, which has led … END_OF_DOCUMENT_TOKEN_TO_BE_REPLACED

Phyllis Schlafly Eagles · #WYNK: Out of Control U.S. Spending & Debt | September 21, 2022 #ProAmericaReport The following is a transcript from … END_OF_DOCUMENT_TOKEN_TO_BE_REPLACED

What You Need to Know is U.S. spending and debt is disastrous. The government seems totally indifferent about the economic trouble they’re causing for … END_OF_DOCUMENT_TOKEN_TO_BE_REPLACED

What You Need to Know is Biden is toast and Dems are running! There’s a lot going on — President Joe Biden’s 60 Minutes interview was a disaster. … END_OF_DOCUMENT_TOKEN_TO_BE_REPLACED

Phyllis Schlafly Eagles · September 28 | The Politicization of the School Lunchroom There are all kinds of labels on food these days. You may have … END_OF_DOCUMENT_TOKEN_TO_BE_REPLACED