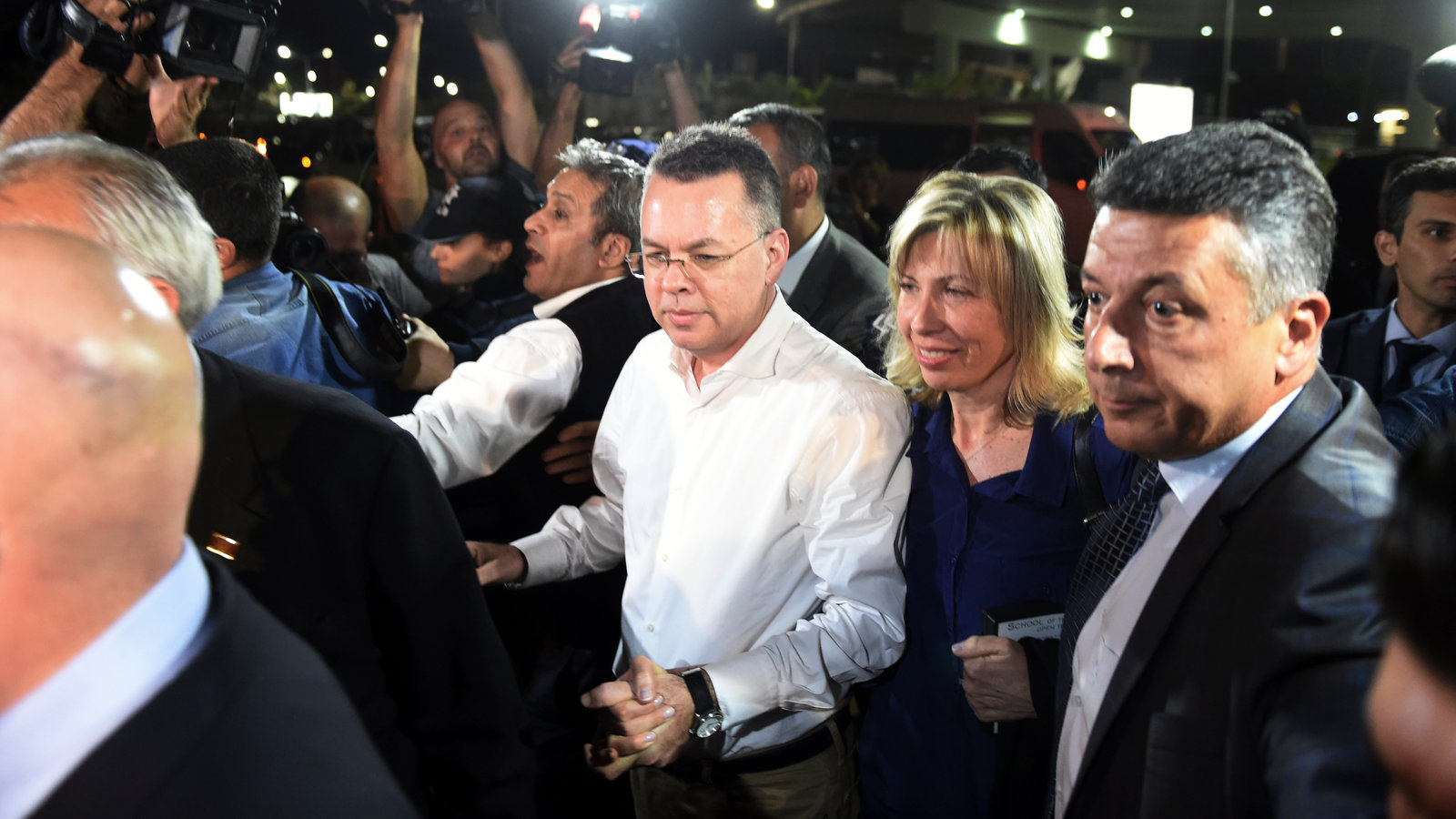 The common phrase “out of sight, out of mind” can easily take a very deadly twist when it comes to Americans imprisoned abroad. Whether the imprisonment comes at the hands of a hostile government or a rogue terrorist group, the president of the United States plays an important role in ensuring that these American citizens come home safely. However, presidents in recent years have dropped the ball on this pivotal duty. That’s why candidate Donald Trump promised to take his duty seriously. He tweeted on October 23, 2016, “Well, Iran has done it again. Taken two of our people and asking for a fortune for their release. This doesn’t happen if I’m president!”

Putting America first means so much more than pulling out of bad trade deals. America First also means not letting hostile regimes take out their hatred of freedom on innocent American citizens. Sadly, even though the safe return of these captives means everything to the captives’ families and friends, the media often forgets about them. Consequently, most politicians let them fall by the wayside. Finding an elected official who cares about more than just winning the next election is hard to come by. To fight on behalf of the forgotten American captives abroad, a leader must really care about them, not just their votes.

America needs a president with the boldness to take on the largest hostile government and the compassion to care for the plight of even one American held overseas. President Donald Trump has proven himself to be such a president. Career politicians just do not have what it takes to fight for America’s forgotten citizens abroad.

What You Need to Know is the Qatar-Europe NGO scandal continues! These global schemes with millions of dollars flowing through non-government … END_OF_DOCUMENT_TOKEN_TO_BE_REPLACED

Proving once again that he is in touch with ordinary Americans, Donald Trump selected education for the first video message of his 2024 presidential … END_OF_DOCUMENT_TOKEN_TO_BE_REPLACED

Phyllis Schlafly Eagles · #WYNK: Trump's Record is Baked In | January 30, 2023 #ProAmericaReport The following is a transcript from the Pro … END_OF_DOCUMENT_TOKEN_TO_BE_REPLACED

What You Need to Know is Trump’s record is baked in. He’s already been torn apart every which way and his record stands with all the things you like … END_OF_DOCUMENT_TOKEN_TO_BE_REPLACED

Phyllis Schlafly Eagles · February 3 | "Woman" Is the Word of the Year The internet is a powerful tool that most of us use every day. … END_OF_DOCUMENT_TOKEN_TO_BE_REPLACED

What You Need to Know is Tucker is allowing the will of the people to be heard! When a huge block of Republicans and so-called conservatives are … END_OF_DOCUMENT_TOKEN_TO_BE_REPLACED