The United Nations officially began on October 24, 1945, and the globalists would like us to celebrate that anniversary. I think we should celebrate it by teaching the younger generation all the things that are wrong and dangerous about the UN. The UN was supposed to be an agency that kept world peace, 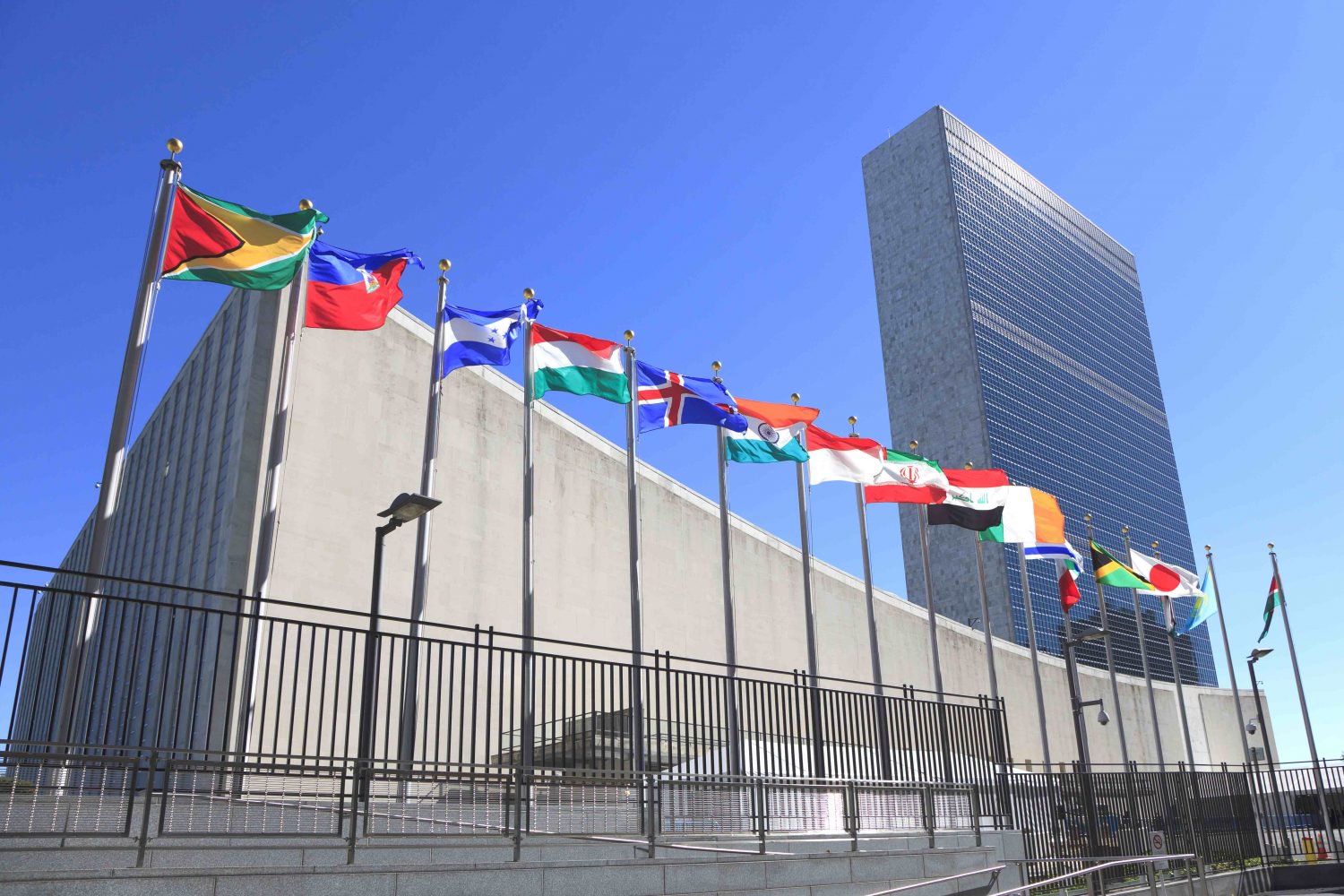 but since the UN was started in San Francisco in 1945, the world has fought nearly 150 wars causing over 100 million casualties: 25 in Asia, 13 in Eastern Europe, 23 in the Middle East, 25 in Latin America, and 50 in Africa. The UN spends $20 billion annually and has never been independently audited.

The chief danger from the United Nations today is that it keeps trying to impose treaties on the United States, every one of which is an invasion of our sovereignty. For example, the UN Treaty on Women tries to regulate our laws, customs, personal relationships, family education, textbooks, and wages. All this and more would be under the supervision of a committee of 23 so-called "experts" to monitor our compliance. This UN Treaty would require us to follow UN dictates about "all forms of education," "revision of textbooks," and "teaching methods."

What You Need to Know is that a soufflé only rises once. The long and sad story of Robert “Beto” O’Rourke’s political career is already being … END_OF_DOCUMENT_TOKEN_TO_BE_REPLACED

What You Need to Know is Giorgia Meloni Wins in Italy! Italy just had its elections this week and Giorgia Meloni won and will become the new Prime … END_OF_DOCUMENT_TOKEN_TO_BE_REPLACED

Phyllis Schlafly Eagles · December 2 | The Past, Present, and Future of the War on Christmas Haul out the holly and bring out the boxing gloves. … END_OF_DOCUMENT_TOKEN_TO_BE_REPLACED

Phyllis Schlafly Eagles · December 1 | We Need More Badges Herschel Walker had an iconic moment in a debate with Sen. Raphael Warnock when he … END_OF_DOCUMENT_TOKEN_TO_BE_REPLACED