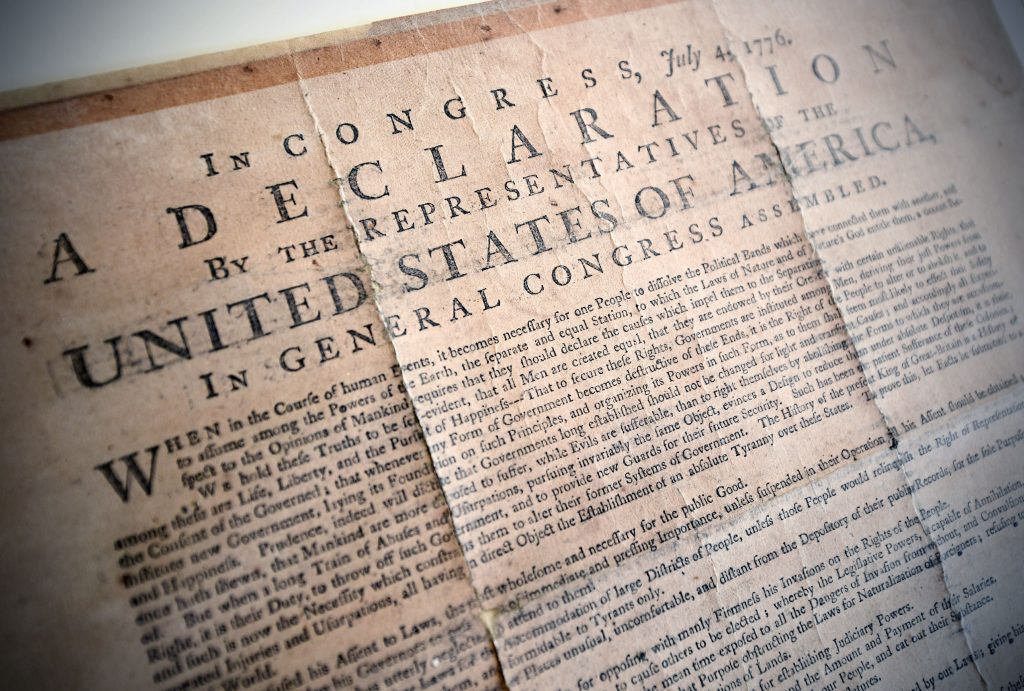 John Adams is one of the most remarkable men in American history. Not only was he a patriot, a founding father, and a delegate to the Second Continental Congress, but he was also our nation’s second president. His wisdom and insight are seen by historians as legendary. However, there is one prediction John Adams made that has since been proven false. Namely, John Adams wrote a 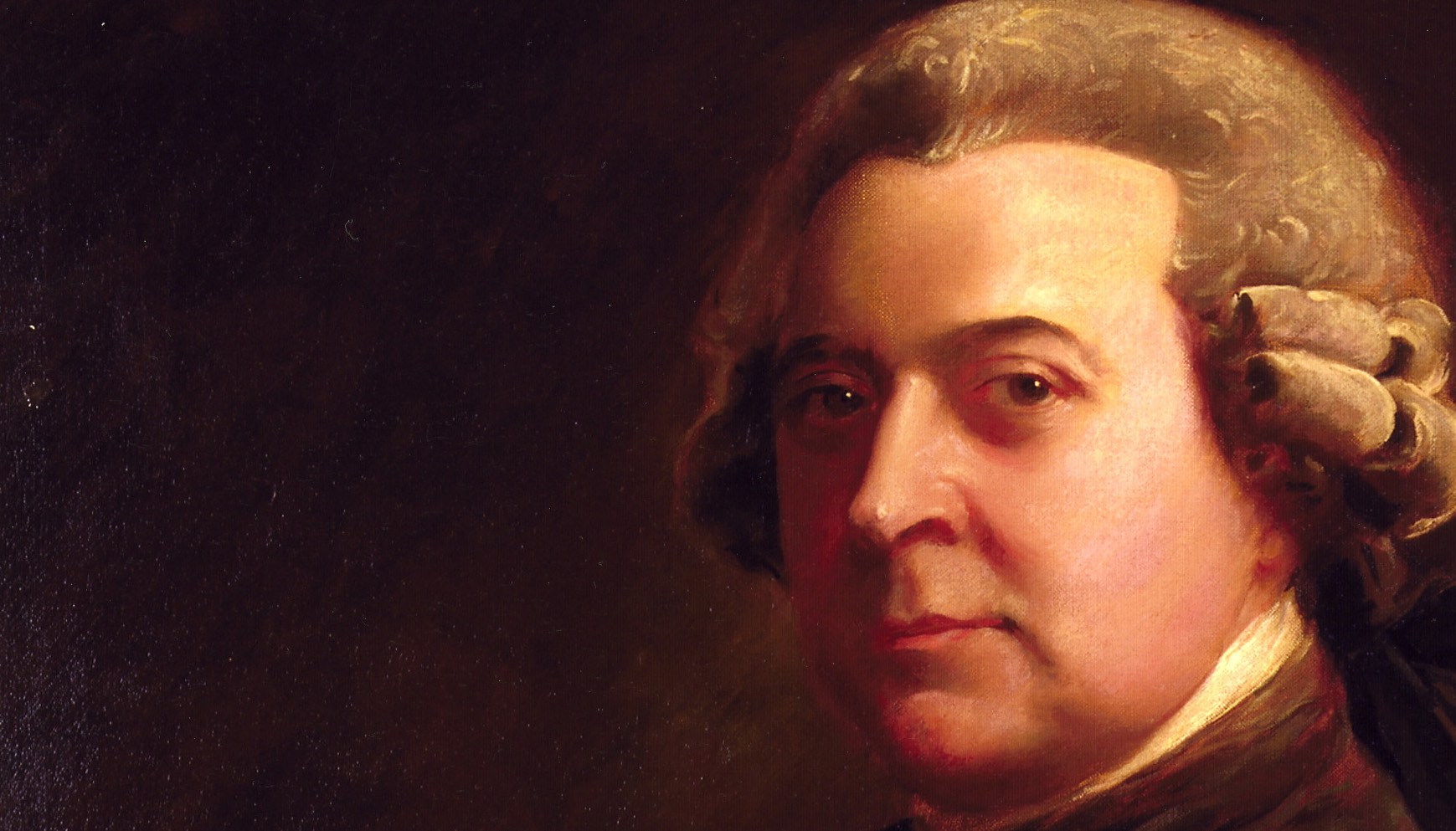 letter to his wife Abigail on July 3, 1776 saying that July 2 would be celebrated as our Independence Day. In the passionate letter, Adams exclaimed “I am apt to believe that it will be celebrated, by succeeding generations, as the great anniversary Festival. It ought to be commemorated, as the Day of Deliverance by solemn Acts of Devotion to God Almighty. It ought to be solemnized with Pomp and Parade, with Shews, Games, Sports, Guns, Bells, Bonfires and Illuminations from one End of this Continent to the other from this Time forward forever more.”

Despite Adams’ prediction being off by two days, we should not be too hard on our patriotic patriarch. It was July 2, not July 4, when the Congress approved the motion to declare independence from Great Britain. The official language of the Declaration of Independence was not adopted until July 4, but July 2 was the day America took that critical  step toward sovereignty.

Whether we celebrate on July 2 or July 4, the fact remains that America is something worth celebrating. We are a nation founded on ideas and principles. We are a nation founded on what Adams called “solemn Acts of Devotion to God Almighty.” It is because of the sacrifice of brave patriots that we can enjoy the freedom we have today. Let us use this season of celebration to reflect on what our nation means to us. The fight continues to retain the values of freedom, liberty, and devotion to God that brought our nation into existence. So, the question we should all ask ourselves today, is Will we still stand for liberty? Will we still be willing to “mutually pledge to each other our Lives, our Fortunes and our sacred Honor?”

What You Need to Know is Democrats’ plan to slow down GOP investigations. David Brock (of Media Matters) released a memo detailing a group that will … END_OF_DOCUMENT_TOKEN_TO_BE_REPLACED

Phyllis Schlafly Eagles · December 2 | The Past, Present, and Future of the War on Christmas Haul out the holly and bring out the boxing gloves. … END_OF_DOCUMENT_TOKEN_TO_BE_REPLACED

Phyllis Schlafly Eagles · December 1 | We Need More Badges Herschel Walker had an iconic moment in a debate with Sen. Raphael Warnock when he … END_OF_DOCUMENT_TOKEN_TO_BE_REPLACED