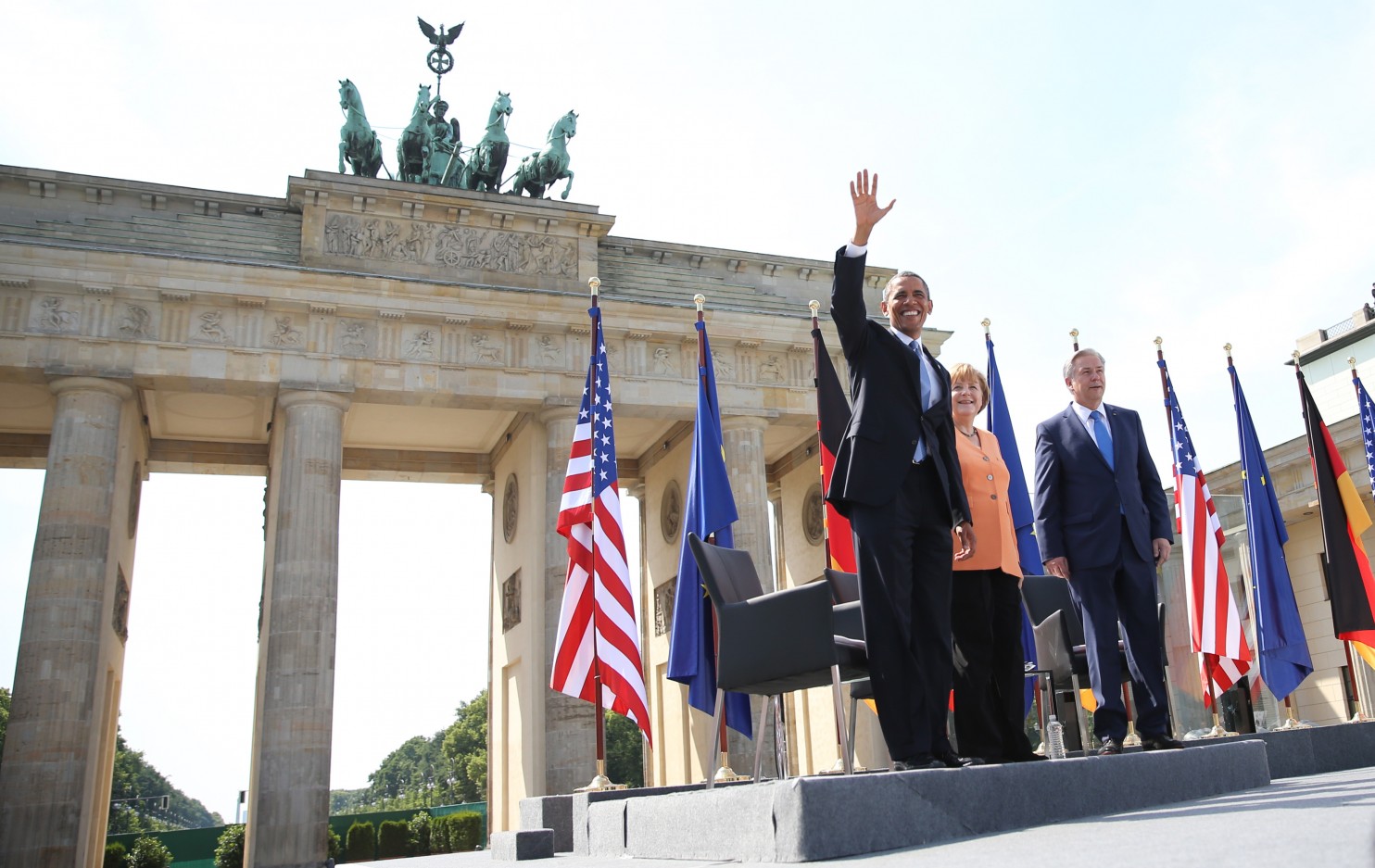 When Barack Obama declared himself a “citizen of the world” before thousands of cheering German socialists, and pledged to “rejoin the World Community,” those weren’t just some platitudes about “change.” Those words sounded the trumpet for a far-reaching globalist agenda. We can now look for a series of treaties to take us toward global rule over our money, our laws, our military, our courts, our customs, our trade, and even our use of energy.

There is tremendous pressure for the Senate to ratify the United Nations Law of the Sea Treaty. It has already created the International Seabed Authority in Jamaica and given it total regulatory jurisdiction over all the world’s oceans and all the riches on the ocean floor. Even worse, this treaty has the power to levy international taxes.

Other treaties on the list of those who say they want to rejoin the World Community include the Comprehensive Nuclear Test Ban Treaty, which would prohibit all nuclear explosive testing and thereby allow our nuclear arsenal to deteriorate, and a new Global Warming Treaty which would force dramatic reductions in our use of energy and in our standard of living.

Other treaties on the Senate’s list are the UN Treaty on Women, which would require us to follow UN dictates about gender issues and “family education,” and the UN Treaty on the Rights of the Child, which is the pet project of the people who believe that the “village” (that is, the government or UN “experts”) should raise children rather than their parents.

Every UN treaty would interfere with self-government over some aspect of our lives and would transfer significant  power to foreign bureaucrats,  many of whom hate and envy America. Ask your U.S. Senators to vote NO on all United Nations treaties.

What You Need to Know is Trump is stronger than Biden. Our American leaders sending tanks and weapons to escalate the war in Ukraine aren’t in line … END_OF_DOCUMENT_TOKEN_TO_BE_REPLACED

What You Need to Know is we are in a proxy war with Russia. Until now, we’ve been able to at least try to say we have given Ukraine defense weapons … END_OF_DOCUMENT_TOKEN_TO_BE_REPLACED

What You Need to Know is we’re in a new pro-life America. Today’s March for Life is the first during which we can celebrate the overturn of Roe v. … END_OF_DOCUMENT_TOKEN_TO_BE_REPLACED

Phyllis Schlafly Eagles · #WYNK: Trump is Stronger Than Biden | January 27, 2023 #ProAmericaReport The following is a transcript from the Pro … END_OF_DOCUMENT_TOKEN_TO_BE_REPLACED