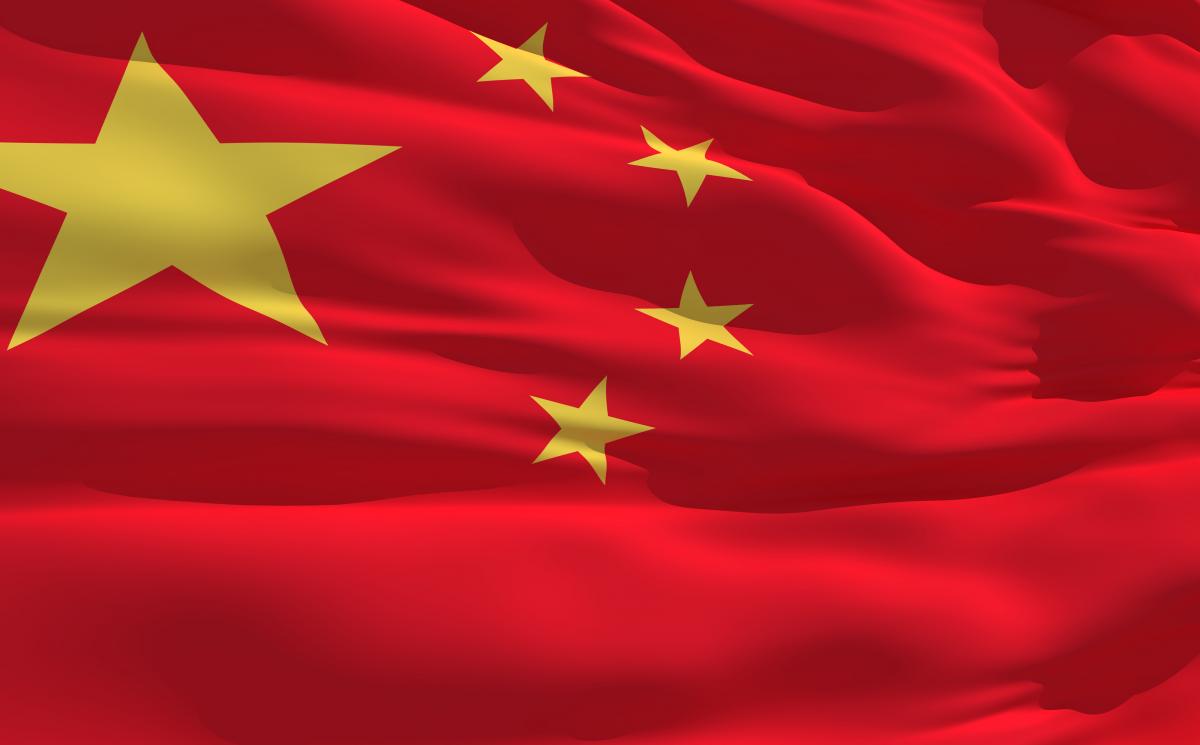 Jimmy Carter never would have been able to ram through his two treaties giving away our Panama Canal if the Senate in 1978 could have looked into the future and known that, when the U.S. Flag is lowered on December 31, 1999, Red China would become its gatekeeper. But that’s what’s scheduled to happen unless Congress takes immediate action to prevent it.

Don’t expect the Clinton Administration to interfere with China’s stunning beachhead in the Western Hemisphere. Clinton is hopelessly indebted to the Chinese and their allies in Indonesia for financing his presidential elections in 1992 and 1996.

China didn’t need to send an invading army. Because of what is euphemistically called “free trade,” China has plenty of cash to buy and bribe its way into our domain.

Communist China is the greatest national security threat to America today and in the foreseeable future. At a major meeting in Beijing in 1994, China designated the United States as its primary global rival.

China is rapidly building a modern war machine with 18 long-range and 140 intermediate and medium range missiles. It’s based on espionage, theft, trade deals that include technology transfers, and cash provided by a $60 billion-a-year favorable balance of trade.

Every month, China collects up to $6 billion in U.S. cash by selling its slave-labor products to Americans, but China buys only $1 billion worth of U.S. goods. The Chinese pocket the $5 billion a month difference and use it to build their military-industrial complex.

In order to cash in on the cash-rich Chinese, Panama manipulated the bidding process, holding repeated rounds of bids, for leases for the U.S.-built ports of Cristobal on the Atlantic end of the canal and Balboa on the Pacific end. The 50-year leases were awarded to a Chinese Hong Kong corporation named Hutchison Whampoa operating under the name Hutchison Port Holdings.

Hutchison Whampoa had come in only fourth in the bidding, after the Japanese firm Kawasaki/I.T.S., the U.S. firm Bechtel, and the Panamanian American company M.I.T. For exclusive control of the two ports, Hutchison Whampoa agreed to pay $22.5 million a year plus what one Panamanian called “bucket loads of money” under the table, and Panama’s Law No. 5 was passed on January 16, 1997 to confirm the deal.

Law No. 5 blatantly violates the Panama Canal Neutrality Treaty, Article V, which stipulated that only Panama is allowed in defense sites. By giving Hutchison “priority” for its business operations, Law No. 5, Art. 2.11d, also violates the treaty’s Article VI, which guaranteed “expedited” and “head of line” passage for U.S. warships.

Art. 2.10c of Law No. 5 gives Hutchison Whampoa the “right” to operate piloting services, tugs and work boats, which translates into control of all the Canal’s pilots. Art. 2.10e grants the “right” to control the roads to strategic areas of the Canal, and Art. 2.12a grants priority to all piers, including private piers.

Art. 2.8 gives Hutchison Whampoa the right to “transfer contract rights” to any third party “registered” in Panama. Those rights could be transferred to China, or even Iraq, Iran or Libya.

The Hutchison leases even violate Panama’s own constitution, Art. 274, which requires a plebiscite on Canal matters. None was held.

Law No. 5, Art. 2.1, also grants “first option” to Hutchison Whampoa to take over the U.S. Rodman Naval Station, the Pacific port facility capable of handling any warship. The Chinese will then have the power to exclude U.S. warships while admitting Communist warships.

The billionaire chairman of Hutchison Whampoa, Li Ka-shing, was a business and political buddy of the late Deng Xiaoping and now has the same close relationship with both Jiang Zemin and the Riady financial empire of Indonesia. No doubt that’s why he controls most of China’s commercial ports and seaborne trade as well as most of the dock space in Hong Kong.

Li was China’s chief agent in facilitating China’s smooth takeover of Hong Kong in 1997. Hutchison Whampoa partnered in several enterprises with China Ocean Shipping Company (COSCO), which is directly controlled by the People’s Liberation Army, and served as a middleman in China’s deals with the U.S. firms Hughes and Loral.

The Carter-Torrijos Treaties, bad as they were, gave the United States the right to defend the Panama Canal militarily. The Chinese leases, however, will make it impossible to do this without directly confronting the Chinese Communist regime.

In 1996, when China was “testing” missiles to scare Taiwan before its election, the United States sent warships to the area and China responded by impudently threatening to “rain down fire” on Los Angeles from its China-based ICBMs. Would Communist China do the same if it bases its shorter-range missiles in Panama?

China will be able to ship its shorter-range missiles across the Pacific, unload them at Balboa, and conceal them in warehouses until the time is ripe. If Congress doesn’t act immediately, we are heading for a Panama Missile Crisis like the Cuban Missile Crisis of 1962.

Fighting the battle against the Panama giveaway treaties in 1978 helped Ronald Reagan and a dozen Republican Senators to be elected in 1980. Saving us from Red China as the Panama Canal gatekeeper could elect other Republicans in 2000. Who will step up to the plate?

Phyllis Schlafly Eagles · #WYNK: China's Hooking Us on Fentanyl, TikTok | October 18, 2022 #ProAmericaReport The following is a transcript from the … END_OF_DOCUMENT_TOKEN_TO_BE_REPLACED

The Deep State in Washington, D.C. just offered to debrief Trump Administration officials about the hot air balloons that have invaded our airspace … END_OF_DOCUMENT_TOKEN_TO_BE_REPLACED

What You Need to Know is balloons in our hemisphere. As the Chinese weather balloon (read: spy balloon) passes over America, it’s a great time to … END_OF_DOCUMENT_TOKEN_TO_BE_REPLACED

Phyllis Schlafly Eagles · #WYNK: Balloons in Our Hemisphere | February 3, 2023 #ProAmericaReport The following is a transcript from the Pro America … END_OF_DOCUMENT_TOKEN_TO_BE_REPLACED

What You Need to Know is Mom first! Life begins at conception. But what if the pro-life movement reframed the battle. What if we advertised that life … END_OF_DOCUMENT_TOKEN_TO_BE_REPLACED

Phyllis Schlafly Eagles · February 8 | Leftist Hollywood's Downward Spiral Looking back on 2022, it is plain to see that Democrat-dominated … END_OF_DOCUMENT_TOKEN_TO_BE_REPLACED