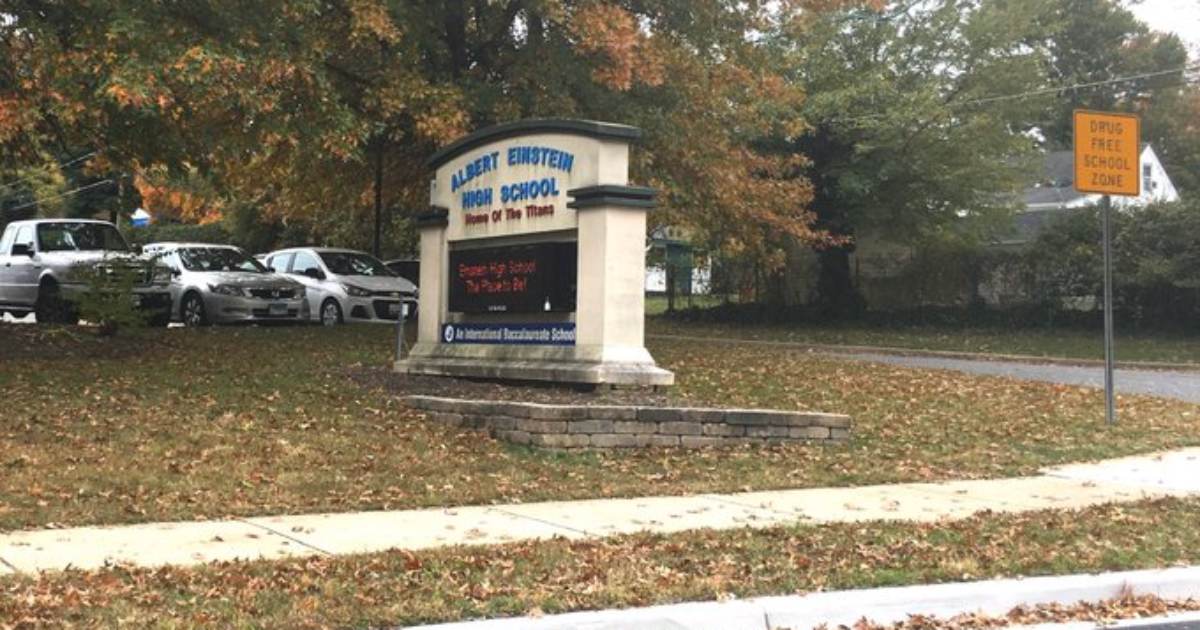 If you think illegal immigrants aren’t hurting anyone when they come to America, think again. Violent gangs from south of the border are threatening our nation’s schoolchildren every single day. It’s not just happening in states on the southern border like Texas and Arizona. A high school in Maryland had to significantly beef up law enforcement presence on campus because of a “credible threat” that a student or students were being targeted. Members of the violent gang MS-13 wanted “revenge” after a massive brawl broke out at the school.

This isn’t some isolated incident. Members of MS-13 are pouring across our southern border every year. In just fiscal year 2019, 464 members of MS-13 were stopped by border patrol agents. Remember, those are just the ones we caught. Just imagine how many more most get through completely undetected. This is a problem too big to be ignored. That’s why President Trump called MS-13 out last year during his State of the Union address, referring to them as “animals.” Instead of rallying against MS-13 and their motto of “Kill, steal, rape, control,” the mainstream media unbelievably came to the gang’s defense.

It’s time to take border control seriously. The children at Albert Einstein High School in Maryland are counting on it. They live in fear of MS-13 because politicians and liberal media outlets cover up the truth for political gain. That needs to stop right here and right now. How many children must die before we take action? We want a wall. We want an end to chain migration and the visa lottery. We want an end to catch and release immigration. We want to shut down sanctuary cities. We want to make our communities safe again.

What You Need to Know is thank Trump for the end of Roe v. Wade. As great as the March for Life was last week and excited as my family was to … END_OF_DOCUMENT_TOKEN_TO_BE_REPLACED

What You Need to Know is Joe Biden’s ego will be his undoing. He should drop executive privilege and get this classified documents investigation over … END_OF_DOCUMENT_TOKEN_TO_BE_REPLACED

Phyllis Schlafly Eagles · December 9 | Are Supporters of America First Scrooges? It’s going to be a long, cold winter in the United States, but … END_OF_DOCUMENT_TOKEN_TO_BE_REPLACED

Phyllis Schlafly Eagles · #WYNK: Political Hit Jobs Against Lawyers | January 18, 2022 #ProAmericaReport The following is a transcript from the Pro … END_OF_DOCUMENT_TOKEN_TO_BE_REPLACED

Phyllis Schlafly Eagles · February 3 | "Woman" Is the Word of the Year The internet is a powerful tool that most of us use every day. … END_OF_DOCUMENT_TOKEN_TO_BE_REPLACED

What You Need to Know is Tucker is allowing the will of the people to be heard! When a huge block of Republicans and so-called conservatives are … END_OF_DOCUMENT_TOKEN_TO_BE_REPLACED