Today, December 7th, is the anniversary of the surprise Japanese attack on Pearl Harbor, a day that President Roosevelt said "will live in infamy." The lesson we should take away from that event is that we should always be prepared for a surprise attack. After all, we live in a world where a lot of evil countries just don't like America and are jealous of our power. 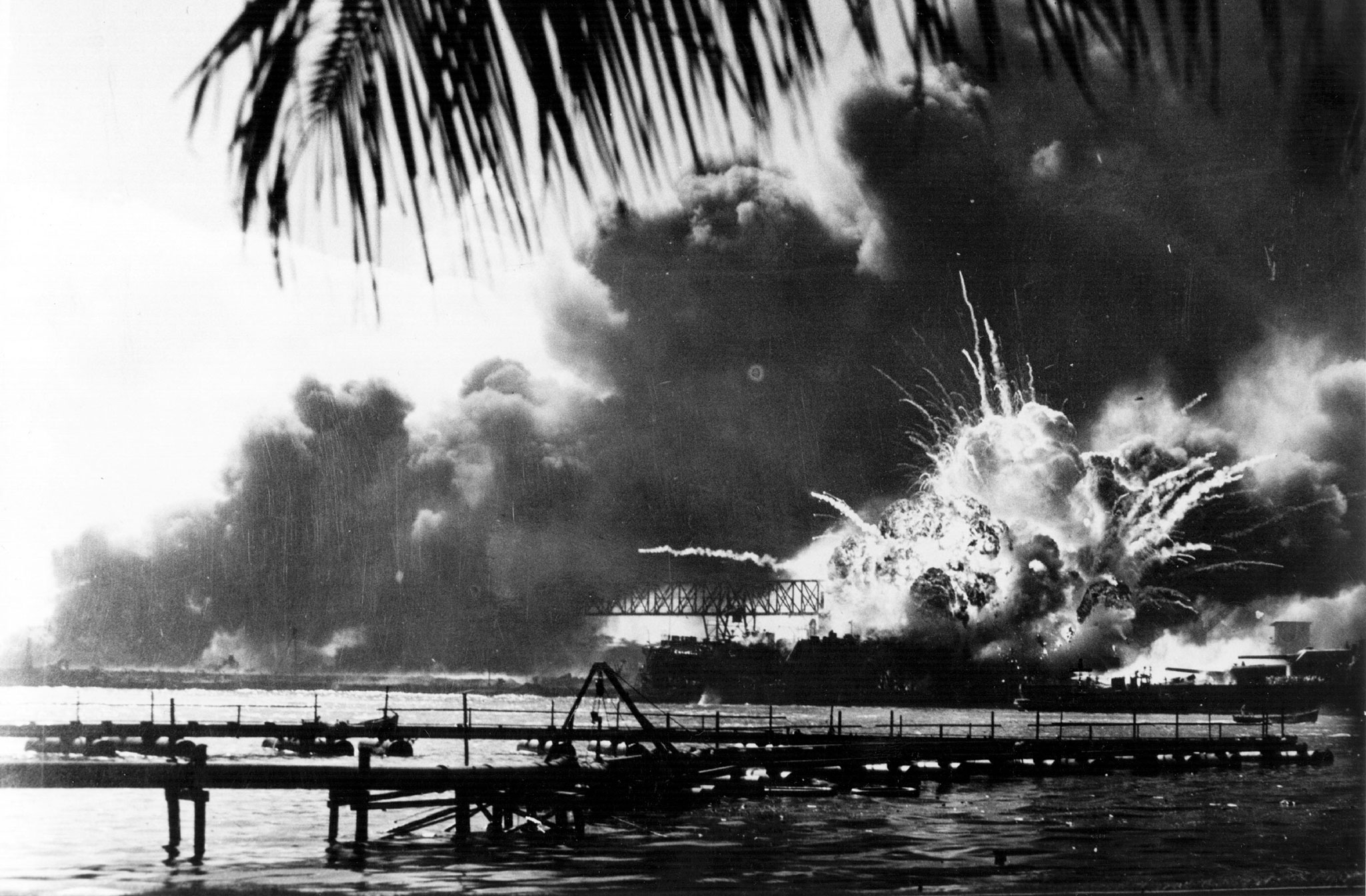 In the modem world of technology, the most important defensive weapon to protect the American people is an anti-missile defense. That's what Ronald Reagan called for in a famous speech in 1983. It is a purely defense weapon — it isn't built to kill anyone — it's just built to save lives. What an anti-missile does is shoot down intercontinental ballistic missiles when they are flying through space to hit us, and destroy them before they reach us. It's like hitting a bullet in flight with another bullet. We know we can do this because we've developed and tested our anti-missile technology. But there's still a lot more to do to get it operational and, and if Barack Obama gets his way, we never will. He is using the terrible national debt and deficits as arguments to cut the military budget.

Meanwhile, other countries, especially China and Iran, are rushing fast with a tremendous military buildup that is posing a big threat to our national security and even our survival. We should remember that the duty to "provide for the common defense," as stated in the American Constitution, is the one of the first and most important duties of our government. It's the one thing individuals cannot do for ourselves; we need government to do it.

On Pearl Harbor Day, we should remember that George Washington gave us the best advice: "If we desire to secure peace … it must be known that we are at all times ready for war."

Phyllis Schlafly Eagles · May 5 | How Effective Is Social Justice Military Recruitment? As Covid subsides, the tyranny that exploited it continues. … END_OF_DOCUMENT_TOKEN_TO_BE_REPLACED

What You Need to Know is the importance of Draining the Swamp! We watched as the Senate had hearings and then confirmed Justice Ketanji Brown Jackson … END_OF_DOCUMENT_TOKEN_TO_BE_REPLACED

What You Need to Know about Hoaxes! Brian Stelter, chief media correspondent for CNN, was recently asked by a college freshman why all these hoaxes, … END_OF_DOCUMENT_TOKEN_TO_BE_REPLACED

What You Need to Know is Project Veritas is on the cutting edge! You should check out their recent story — New York Times Reporter Discusses … END_OF_DOCUMENT_TOKEN_TO_BE_REPLACED

Phyllis Schlafly Eagles · May 19 | Boys and Girls and Grades? ** Previously recorded by Phyllis Schlafly // May 2015 ** Colleges claim they … END_OF_DOCUMENT_TOKEN_TO_BE_REPLACED