On the first day of Thanksgiving week, U.S. Border Patrol agent Rogelio Martinez was killed and a second agent was seriously injured as they patrolled a lonely stretch of Interstate 10 in west Texas, near the Mexican border. The agents’ injuries were apparently caused by grapefruit-sized rocks thrown by men who had illegally crossed the border in an area where, as the New York Times reports, “drug and human trafficking are common.” 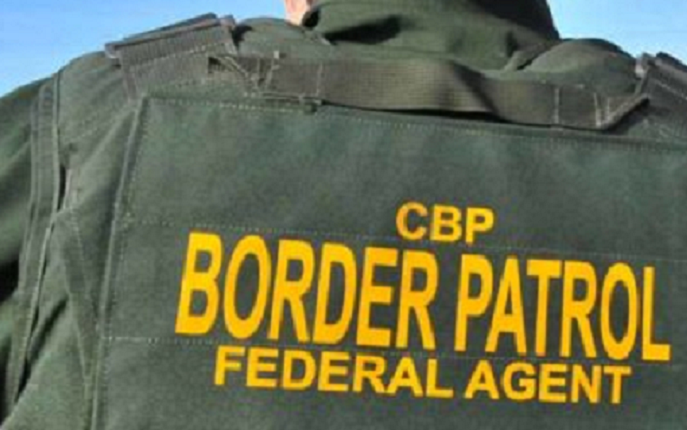 U.S. Border Patrol has tallied over 700 assaults on border officers in the last fiscal year, and 38 agents have been killed in the line of duty since 2003. You’d think the dangerous assaults on federal agents would have given pause to the federal judge in San Francisco who was considering a lawsuit challenging President Trump’s crackdown on sanctuary cities, but no.

Judge William Orrick went right ahead on in November with his 28-page order declaring a nationwide permanent injunction against the president’s effort to punish sanctuary cities with the loss of federal funds. Judge Orrick was named to the federal bench in 2013 after he bundled at least $200,000 for Obama and donated another $30,000 to groups supporting him.

As U.S. Attorney General Jeff Sessions said in his November address to the Federalist Society, “an increasing number of district courts are taking the dramatic step of issuing nationwide injunctions that block the entire U.S. government from enforcing a statute nationwide. In effect, single judges are making themselves super-legislators for the entire United States.”

“The Supreme Court has consistently and repeatedly made clear that courts should limit relief to the parties before them,” General Sessions continued. “So if lower courts continue to ignore that precedent, then the Supreme Court should send that message again.”

And send a message the Court did. In early December a strong majority of Justices sent an opinion to lower courts that effectively allowed President Trump’s third revision of the temporary travel ban to go into full effect. The High Court clearly expressed that the Administration will prevail on the merits of this dispute. This was welcome news in the fight for an America First immigration policy.

What You Need to Know is Ray Epps was in on it! Who is Ray Epps? Congressman Jamie Raskin gave us the answer after the prompting by Congressman Thomas … END_OF_DOCUMENT_TOKEN_TO_BE_REPLACED

What You Need to Know to Understand is the danger of the Narrative Machine! Read this article from Tablet Magazine to help understand the connection … END_OF_DOCUMENT_TOKEN_TO_BE_REPLACED

Phyllis Schlafly Eagles · September 28 | The Politicization of the School Lunchroom There are all kinds of labels on food these days. You may have … END_OF_DOCUMENT_TOKEN_TO_BE_REPLACED

Phyllis Schlafly Eagles · #WYNK: Ray Epps Was In On It! | September 27, 2022 #ProAmericaReport The following is a transcript from the Pro America … END_OF_DOCUMENT_TOKEN_TO_BE_REPLACED