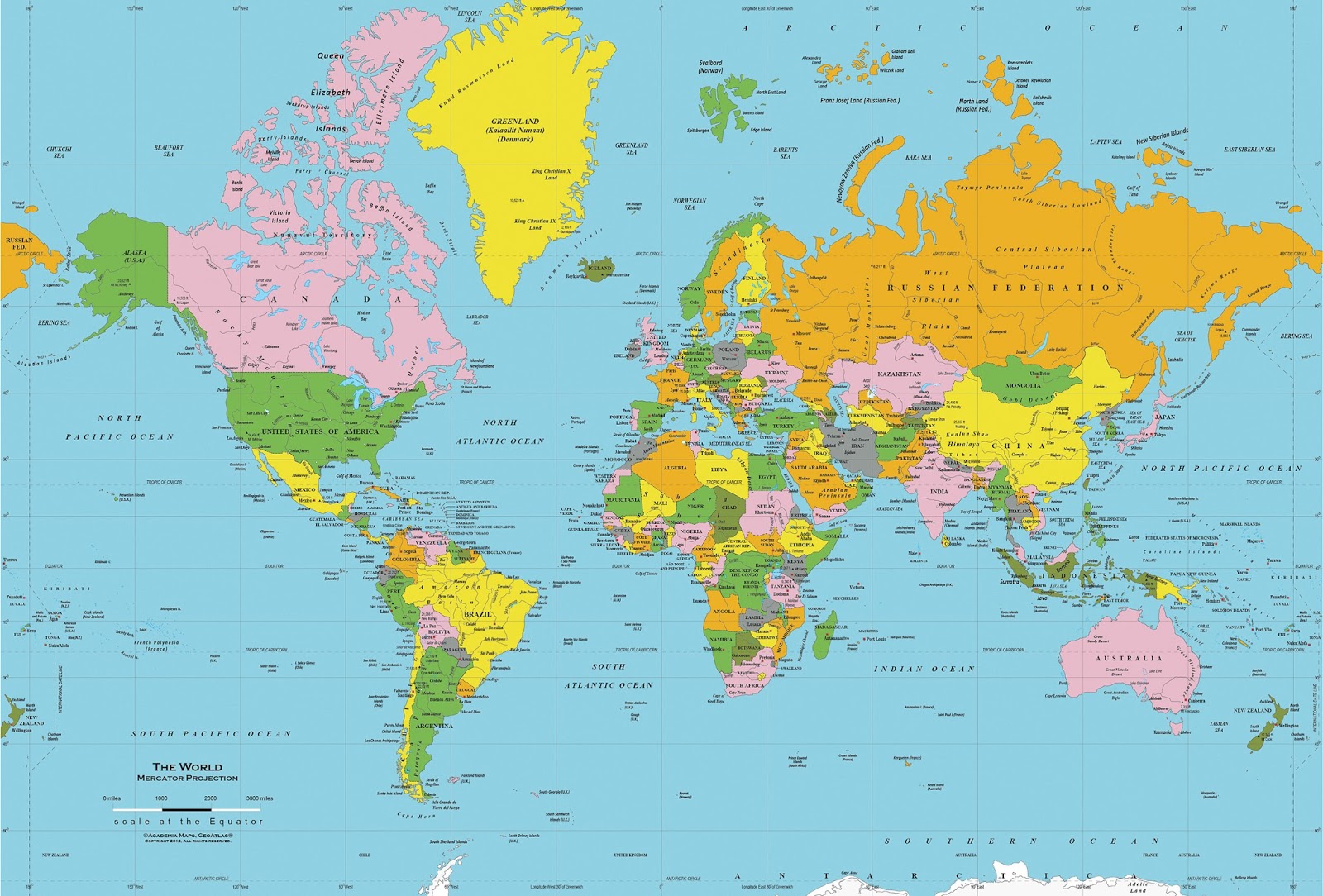 At the 74th United Nations General Assembly in New York, President Trump’s third speech to the UN was a stirring rebuke of globalism.  Trump made the compelling case for an end to the push for a borderless world. At the same time, Trump praised the patriots who are giving national sovereignty a voice throughout the world. By focusing on the people within their own countries, leaders around the globe can bring prosperity worldwide while preserving what is cherished about each nation.

President Trump didn’t pull punches. He said: “The future does not belong to globalists – the future belongs to patriots. The future belongs to sovereign and independent nations who protect their citizens, respect their neighbors, and honor the differences that make each country special and unique.” Trump is the first American president to call out the subtle and sinister influence of globalism. He continued in his speech, saying, “Globalism exerted a religious pull over past leaders, causing them to ignore their own national interests.”

Trump’s speech soundly debunked the lies globalists have been pushing for years. He explained that one of the harms of globalism is its support of endless wars. Instead, Trump observed, “The United States has never believed in permanent enemies. Many of America’s closest friends today were once our gravest foes.” Included in Trump’s list of the “gravest foes” would be England, Germany and Japan, all of which are now among our closest friends. Globalists want you to think theirs is the path to peace, but exactly the opposite is true.

National sovereignty is the true path to peace because it brings the assumption that as a nation puts its own citizens first, it can expect to see other nations do the same thing. That means a greater respect for the sovereignty of others. Globalism, on the other hand, calls for one nation meddling in the affairs of other nations, which is the quickest path to war.

If the United Nations really wants to step up to the plate as a true international peacekeeping force, it should listen closely to the words of President Trump and foster a culture of national sovereignty for all nations.

What You Need to Know is we are in a proxy war with Russia. Until now, we’ve been able to at least try to say we have given Ukraine defense weapons … END_OF_DOCUMENT_TOKEN_TO_BE_REPLACED

Phyllis Schlafly Eagles · #WYNK: We're In a Proxy War with Russia | January 25, 2023 #ProAmericaReport The following is a transcript from the … END_OF_DOCUMENT_TOKEN_TO_BE_REPLACED

Phyllis Schlafly Eagles · December 9 | Are Supporters of America First Scrooges? It’s going to be a long, cold winter in the United States, but … END_OF_DOCUMENT_TOKEN_TO_BE_REPLACED

What You Need to Know is we’re in a new pro-life America. Today’s March for Life is the first during which we can celebrate the overturn of Roe v. … END_OF_DOCUMENT_TOKEN_TO_BE_REPLACED

Predicting an imminent worldwide recession, global business elites convene at the Alps ski resort of Davos, Switzerland as they do every year in … END_OF_DOCUMENT_TOKEN_TO_BE_REPLACED

What You Need to Know is Mom first! Life begins at conception. But what if the pro-life movement reframed the battle. What if we advertised that life … END_OF_DOCUMENT_TOKEN_TO_BE_REPLACED