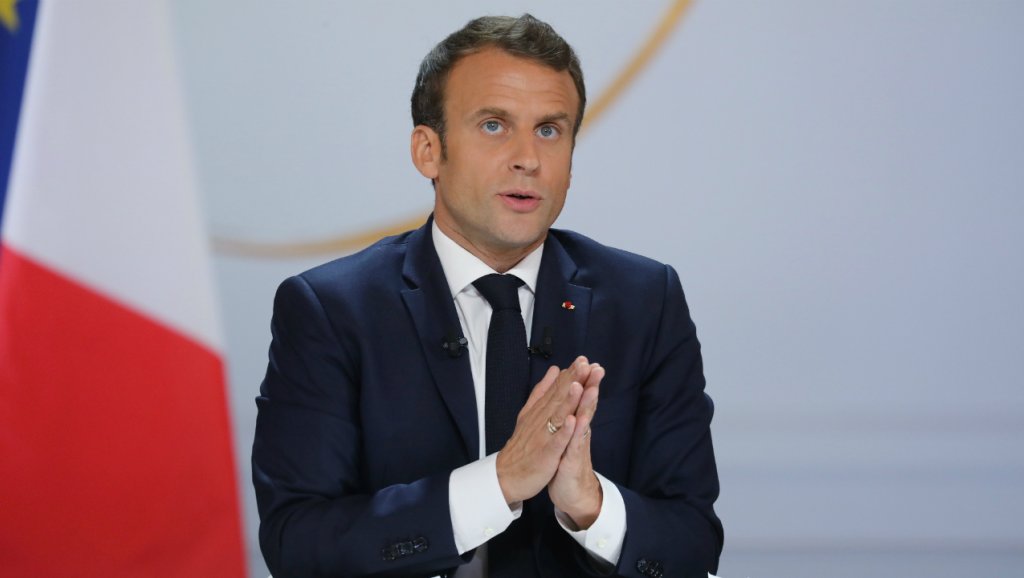 One of the best aspects of America’s geography is also its worst. Our geographical separation from the other leading powers on the world stage gives many Americans an isolated view of politics. Not too many Americans follow the goings-on of European politics, after all.

Most probably do not even know that today is such a pivotal day for Europe and for the ideology of nationalism everywhere. Today marks the first day of elections to the European Parliament, which is the representative body of the European Union.

Trump-style nationalists are set to claim huge victories across Europe. When you combine this  with Britain’s plan to exit the European Union, there is going to be a huge upset in the power structure of Europe’s loathsome legislature. This does not bode well for the liberals who are trying desperately to cling to the power they have always held so tightly in the European Parliament.

Liberal politicians like President Emmanuel Macron of France recognize how much danger his brand of France-last, not #FranceFirst politics is in. That is why he went on a full-scale assault on conservatism before these elections. In a column distributed throughout France, he employed the usual “end-of-the-world” tactic the American Left like so much. Macron said that the European surge of nationalism has put Europe in more danger than it has been in “since World War Two.” Coming from the guy whose country was dissolved and turned into a Nazi puppet government in World War Two, I am skeptical that he could keep a straight face as he wrote that.

Macron might do his best to belittle the surge of nationalism sweeping over Europe, but no amount of spin will help him when the results of these elections come in. Time is up for the Europe First multinationalist bureaucrats. It is time for the peoples of Europe to once again be given the right to captain their own destiny for their own nations.

What You Need to Know is the Qatar-Europe NGO scandal continues! These global schemes with millions of dollars flowing through non-government … END_OF_DOCUMENT_TOKEN_TO_BE_REPLACED

Phyllis Schlafly Eagles · #WYNK: Trump is Stronger Than Biden | January 27, 2023 #ProAmericaReport The following is a transcript from the Pro … END_OF_DOCUMENT_TOKEN_TO_BE_REPLACED

What You Need to Know is Trump is stronger than Biden. Our American leaders sending tanks and weapons to escalate the war in Ukraine aren’t in line … END_OF_DOCUMENT_TOKEN_TO_BE_REPLACED

What You Need to Know is we are in a proxy war with Russia. Until now, we’ve been able to at least try to say we have given Ukraine defense weapons … END_OF_DOCUMENT_TOKEN_TO_BE_REPLACED

What You Need to Know is we’re in a new pro-life America. Today’s March for Life is the first during which we can celebrate the overturn of Roe v. … END_OF_DOCUMENT_TOKEN_TO_BE_REPLACED