The rallying cry of feminists was the same in 1973 as it is today: “Freedom and choice!” the Equal Rights Amendment would give women, they said. However, looking below ERA’s surface revealed legislation much more focused on forced compliance than on “choice.” That was the theme of the March 1973 Schlafly Report, which explored the question “Should Women Be Drafted?” Of course, this is still a matter of contention to this day, so it is just as important to arm ourselves with the facts against the forces of political correctness and social engineering. 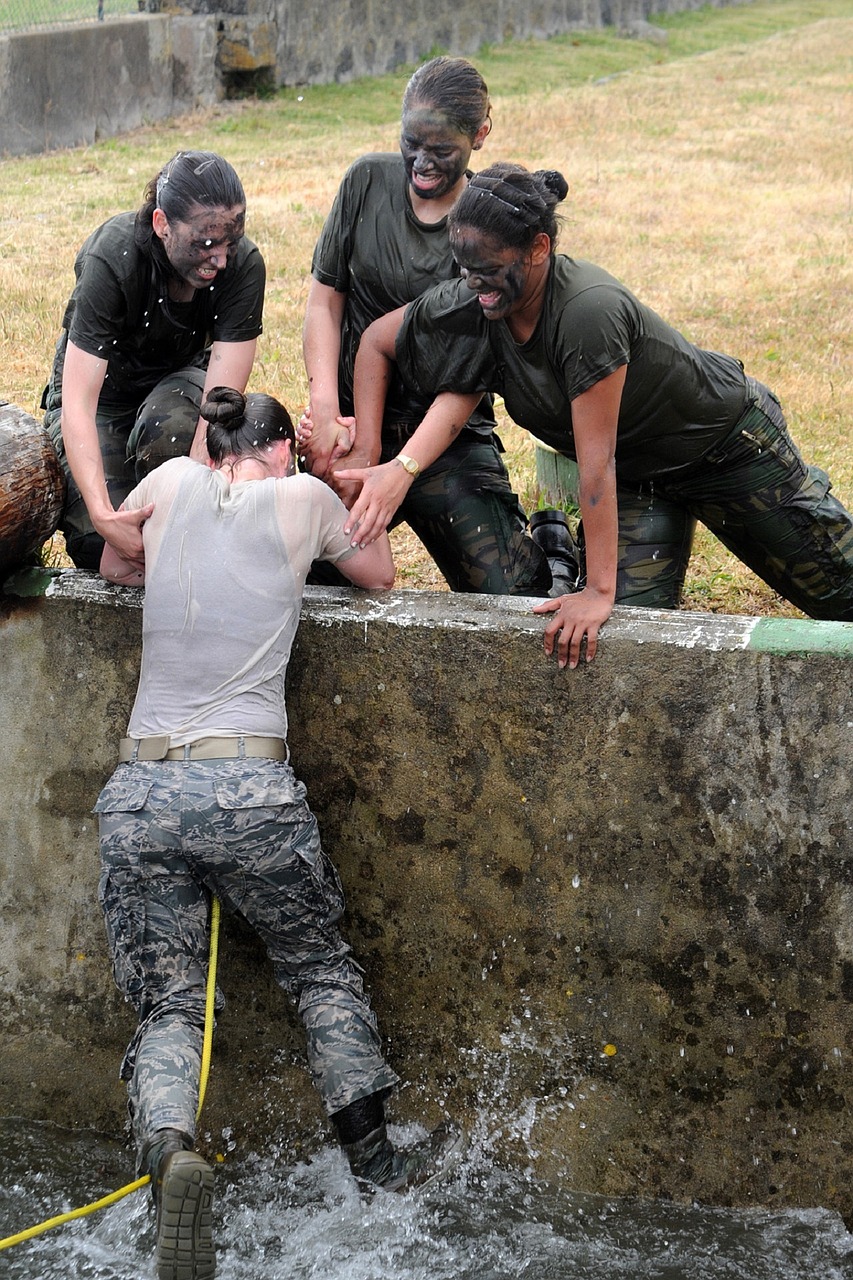 ERA wasn’t about giving women more choice, and the draft argument proved it. Phyllis knew that freedom of choice is not at stake with the draft as it stands. Any woman who can fulfill the basic requirements can be in the Armed Forces. In 1973, Phyllis said to draft-aged girls: “Run, don’t walk, to the nearest recruiting office and volunteer. . . . You have your freedom of choice to serve if you want to. But please don’t take away from the rest of the girls their present exemption from the draft.”

Even more importantly, a gender-neutral draft would further devastate families with young children, not just the individual women themselves. Throughout American history, the severity of a national crisis has determined if it was necessary to draft fathers. Phyllis said, “We could not have won World War II without drafting fathers.” Under ERA, it would be unconstitutional for mothers to be exempted from the draft unless fathers were as well. Although the importance of having a father in a child’s life is great enough, the prospect of forcing a mother away from her child to fight in combat and possibly be killed is absolutely irreconcilable to the American way of life. Since the 1970s, many patriotic women have campaigned against attempts to “draft our daughters,” but Phyllis Schlafly knew that we need to fight even harder against drafting our mothers.

Don’t be fooled when liberals try to control the dialogue by using loaded language like “freedom of choice.” Removing the draft exemption from women does nothing but remove the common-sense freedom of choice that women have had since the beginning.

Phyllis Schlafly Eagles · May 5 | How Effective Is Social Justice Military Recruitment? As Covid subsides, the tyranny that exploited it continues. … END_OF_DOCUMENT_TOKEN_TO_BE_REPLACED

What You Need to Know about the Jan. 6th Show Trials! On Thursday, the January 6th hearings will begin. NBC News correspondent Yamiche Alcindor … END_OF_DOCUMENT_TOKEN_TO_BE_REPLACED

Phyllis Schlafly Eagles · May 23 | Leftism Weakens America Thanks in large part to the culture of the mainstream media, many people have tunnel … END_OF_DOCUMENT_TOKEN_TO_BE_REPLACED

Phyllis Schlafly Eagles · June 29 | Pro-Life Without Exceptions: Health of the Mother Empty emotional appeals are the only way for pro-choicers to … END_OF_DOCUMENT_TOKEN_TO_BE_REPLACED

“I never like to take credit for anything,” Donald Trump told a hostile reporter last month. “God made the decision,” he added recently about the … END_OF_DOCUMENT_TOKEN_TO_BE_REPLACED

What You Need to Know is Biden is marching toward America Last. Even as our continue to get entangled in NATO and their picking a fight with Putin. … END_OF_DOCUMENT_TOKEN_TO_BE_REPLACED